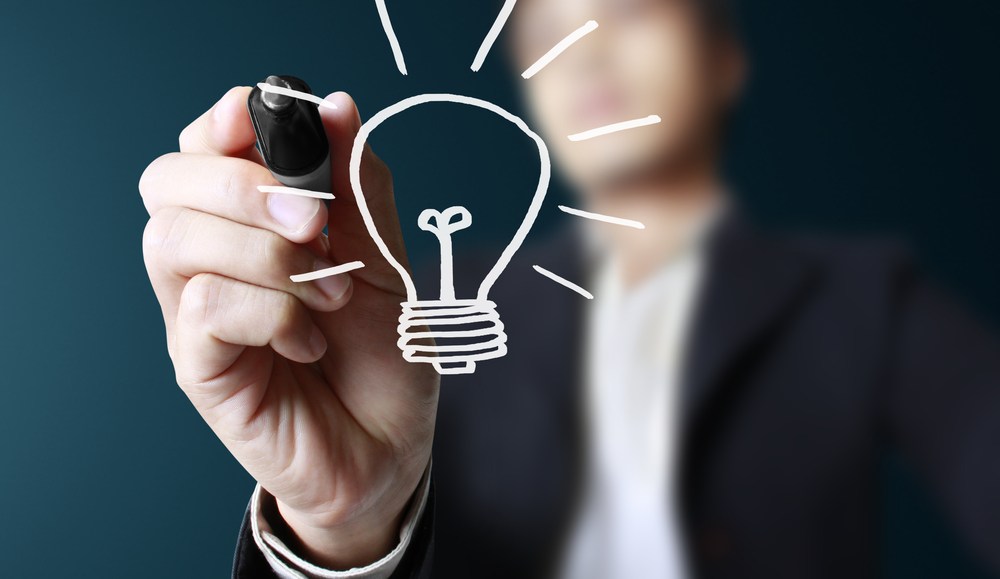 Agencies regularly bemoan how hard it is to attract talent in the face of competition from startups, tech companies, and their agency peers. But it’s no use being able to attract top staffers to your organization if you can’t figure out how to keep them.

It’s an issue agencies are thinking more carefully about as the window of opportunity grows ever wider for many of their employees. Salary is one thing, but agency staffers are increasingly looking beyond just money when thinking about their careers. Factors such as work / life balance, office culture and travel opportunities are playing a larger part in those decisions.

“As an agency all we really have is the talent that works here,” explained Sarah Aitken, managing director of Iris New York. “We work hard to keep it, and to create an environment people want to be in and in which they feel they can flourish.”

According to Aitken, Iris spends a great deal of time, money, and effort on forging a culture that people want to be a part of, and one that they won’t get at other agencies. “The cultural part of the agency is so important to retaining people. It’s not about just throwing money at it to make people happy, it’s about making it part of the Fabric, and letting the people that work here dictate what that culture is.”

Iris also uses its international footprint to help keep talented people at one of its 13 global offices.

“There’s no point in being a global network unless its of benefit to your people, and ultimately your clients,” she said. “Being able to offer people jobs in different countries is a great draw.”

In addition to permanent moves, Iris also operates a program it calls “life swap,” in which staffers from different offices literally swap lives. The company buys them plane tickets and they trade apartments, jobs, and even friends for three months. That type of opportunity is a cost-effective way to reward the agency’s “superstars,” Aitken said.

“Quality talent is taking us too long to find at the moment. When we find it, we do what we can to keep it.”

Iris currently employs just 60 people in its New York office, so creating office culture is, perhaps, easier than it might be in larger offices. R/GA is facing this challenge. It has grown at a rapid pace over the last several years, now topping 1,000 employees in offices worldwide. As a result it goes to great lengths to try create culture despite its size, and to give its staffers opportunities to interact with each other. It holds events such as food truck and ice cream truck days, in an attempt to foster a sense of community.

The agency also works with major brands which helps with retention in its own right, the company’s director of global recruitment Shannon Moorman said. “We’ve always had amazing clients and by virtue of that we get some of the more innovative opportunities. That goes a long way with people that want to be on the leading edge.” R/GA’s recent work for the Nike+ Fuelband is one example, which was widely applauded by the industry and has already won numerous awards.

But in addition to its client roster people are often attracted to R/GA because of its global presence, and the potential travel opportunities it might be able to offer them, Moorman said. That can put the agency at an advantage when it comes to recruiting, but also helps with retention, too. If staffers are looking for a new challenge or a new life experience, they can potentially get it within the R/GA network.

“People stick with R/GA because we do have a global presence, and they want to go and work in New York, or London, or Sydney at some point. I think that gives us a competitive advantage.”