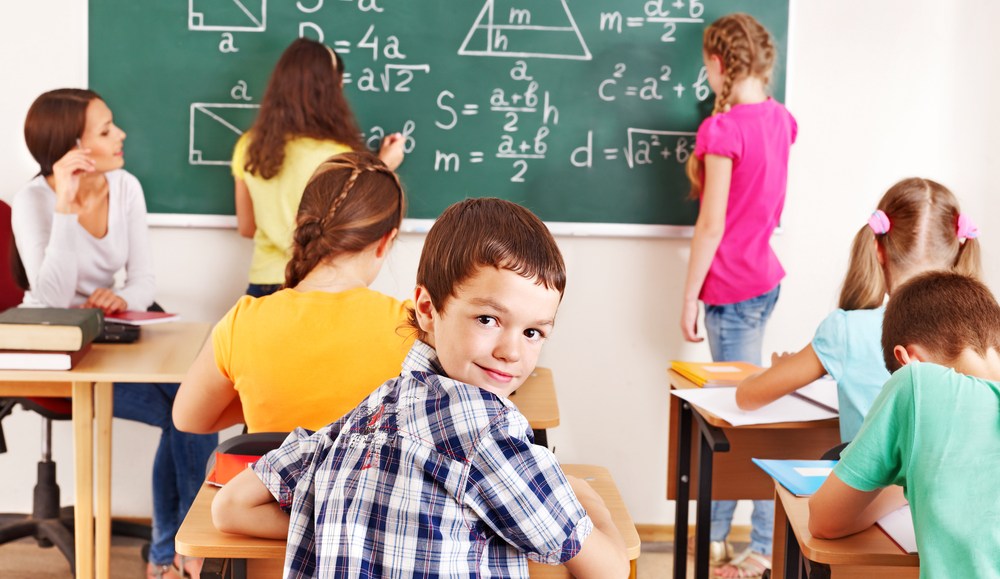 After selling his digital agency, Ichameleon Group, to Sapient in 2008, Freddie Laker spent four years working on global strategy and marketing for the agency network. But this summer he decided it was time to get back to his entrepreneurial roots. He left the firm to start a new venture, a stealth-mode social TV startup called Gui.de. Digiday caught up with Laker, son of aviation entrepreneur and Laker Airways founder Freddie Laker Sr., to find out why he’d had enough of agency life and to get a sense of the challenges he sees digital agencies facing today.

Why did you leave the agency world?
I’m a serial entrepreneur. I started my first company at 19, so starting companies is in my blood. I’d actually never had a job for more than a year before Sapient, so I have to give them credit for keeping me in one place for three years longer than anybody else. I think I stayed that long because they essentially allowed me to be very entrepreneurial within the agency, but like a lot of entrepreneurs I came across this new idea for a product and just couldn’t shake it. That was Gui.de. I was actually watching “Tech Crunch Disrupt” and saw a company in the final five doing a similar thing but with only a fifth of the potential of what I thought Gui.de could be. That’s what finally spurred me to go.

What frustrated you about working at an agency?
The agency world is tricky. You have these really creative and brilliant people developing really amazing ideas, but you get into situations where you get frustrated because some clients just don’t have the vision to see them. There’s a certain allure to being able to just go and execute ideas without restriction or inhibition outside of an agency environment. I also feel like in the agency world right now there are few people doing mind-bending mental stuff like they were in 2006 and 2007. Now, a lot of it is simple stuff, like making sites that work across devices. I don’t think the opportunities to do crazy stuff really exist like they used to at agencies. I feel like sometimes digital has gotten a little more conservative.

In what ways has digital become more conservative?
Perhaps, I mean more functional and practical. Less experimental. People are more and more results-driven now, and people have figured out what works and tend to stick to it. Five years ago, we used to joke that the things we were getting paid to do we were basically coming up with in the pub. We used to laugh about the fact that people were paying us to do it. But there was a sense back then that we were all trying to figure it out together. Now, everything is very simple and user-driven, and I just feel like we’re not pushing our limits quite like we used to; it’s not as fun as it used to be for a lot of the creative stuff. I don’t know if my time in the agency world is done, but I do think a lot of people are leaving it now because there’s this sense that the rockstars of tomorrow will be at startups rather than agencies.

What are the biggest challenges facing digital agencies today?
They’re going to see increasing competition from startups and small tech companies in terms of talent. If you look at people in the startups and at startup CEOs, most of the talent is coming from digital agencies. Agencies are training grounds for startups now to a certain extent. To fight that, they’re going to have to keep incentivizing their staff. Money is one thing, but the best people in my opinion are the ones who are impassioned. If you’re getting to do great work at an agency, that’s always the main draw.

Why are agency people of such value to startups?
The single best thing you get out of an agency person versus a product person is they’re more flexible. People with a product background tend to be a bit more structured and disciplined, but agency people are faster, used to working under smaller deadlines and often have experience with a wide range of technologies and clients. That usually makes agency people more versatile. If you weren’t versatile, you probably wouldn’t have lasted at the agencies.

Gui.de is based in Miami. Is it difficult to find digital talent there versus New York or California?
I look at being in Miami as an advantage. I’ve been in the scene down here for so long that I know everybody and I’m in a lucky situation where I have a deep pool of people I can access. But if you didn’t have 15 years of working in digital here behind you, it could be a real challenge. In New York and California, your staff are always getting other offers, which means I have to increase wages and equity. In Miami, if I treat people great, pay them well, and create a good working atmosphere, they don’t go anywhere. I’d almost hate to have an office in New York because I’d find it exhausting fighting people off.