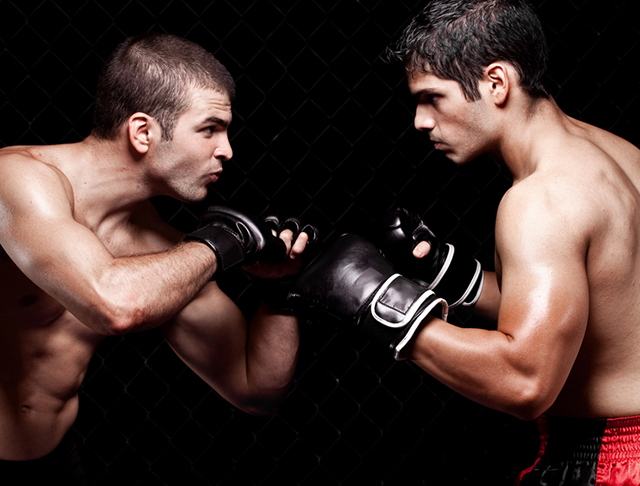 Michael Duda is managing partner of Consigliere Brand Capital, investors in brands such as Birchbox, Contently, Chloe + Isabel and Warby Parker. Follow him on Twitter at @mikeduda.

David Berkowitz wrote a piece yesterday on What Madison Avenue Can Learn From the Valley that calls for the need for more collaboration among agencies and suggests looking to Silicon Valley as a benchmark. While he makes some valid points, the piece also whiffs on a foundational level.

Typically, Silicon Valley companies are financed by venture capitalists. As most startups are financed by multiple firms, they are incentivized to help each other bring in deals to form clubs and help entrepreneurs however they can because the collective win is a successful liquid event. Collaboration is vested at inception.

Agencies primarily make money via fees-for-services paid by clients. While marketing budgets are not growing dramatically, the range of media, technology and agencies are expanding. And with each agency operating off separate P&Ls, it can indeed get cutthroat out there. While this is a legacy issue that flies in the face of the more collaborative worlds VCs are backing, how is one expected to be in Kumbaya mode while fellow agencies are incentivized to joust for the other’s fees?

Better collaboration will be difficult to achieve until clients align compensation structures and incentivize differently — period. Often, advertiser organizational charts unintentionally create competition among its agencies of record because of the number of agencies that could provide similar services. And as clients face increased competition, price pressures and commoditization, many actually prefer a competitive atmosphere among their agencies. While this may be good in the client’s eyes, it fosters a cesspool of politics and disjointed communications strategies. Yet it is the reality.

The most direct way to fix this is for the client to incentivize agencies to meet unified goals, perhaps even penalizing them if they act in a manner that rewards individual P&Ls over the greater motive. The most notable example of this was pioneered by Procter & Gamble, who instituted a Brand Agency Leader model that transformed its agency relationships into stronger partnerships with, and among, its agencies. It goes as far as tying agency compensation directly to sales impact, while emphatically dissuading rival holding companies from stealing people to get more business.

Madison Avenue makes a living creating and implementing communications programs by benchmarking consumer landscapes for clients. As such, it is natural to benchmark itself against other industries, which leads to great initiatives like the Technology, Advertising and Start-Up Council.

But agency successes are dependent upon ensuring they are relevant in helping clients win and be sure they are fairly compensated as a result (plus say “no” more often, but that is a separate issue altogether). They have an unrelenting need to prove themselves over other players in an environment of declining client-agency tenures. Agencies that play to win will often accomplish just that, but until there is more client-led alignment for agencies to be more incentivized to work with one another, calling for the truest collaboration makes for a less-than-pragmatic reality.