How MasterCard Translates ‘Priceless’ to Digital 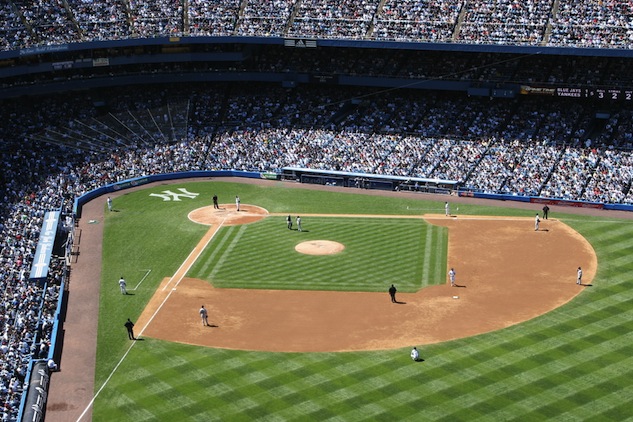 Fifteen years ago, MasterCard rolled out its “Priceless” campaign, showing a TV spot with a boy at a baseball game with his dad, followed by what would become the iconic tagline, “For everything else, there’s MasterCard.”

Today, like most brands, MasterCard is looking for ways to translate that mostly offline success into the digital world. That means it must do more to enable experiences rather than simply lean on metaphors to do the job.

“This is the root of MasterCard’s success in marketing,” said Alfredo Gangotena, CMO of MasterCard Worldwide, at the IAB Mixx conference in New York. “Experiences matter more than things. And if you die, you are not taking your possessions, but everyone will remember who you are and what you did. We captured this with ‘Priceless.’”

Take its recent “Priceless Cities” campaign, which provides new offers to more places every day for one-of-a-kind experiences and unforgettable moments. In New York City, for instance, that meant creating a Batter’s Eye Cafe in center field of Yankee Stadium, offering a unique view of the park.

The question was how to translate this to digital. MasterCard got 55 actual seats from Yankee Stadium before its redesign in 1955 and hid them all over New York City. It then seeded clues on Facebook and Twitter, regarding where people could find the seats. By checking in on Facebook Places at each of the locations, people were entered for a chance to win free tickets and VIP treatment at a Yankees game.

“We are not in a booming economy, and today you have to fight and make it more relevant,” Gangotena said. “We are working on an evolution of the [‘Priceless’] campaign. It focuses on enabling priceless experiences.”

Currently, MasterCard is trying to target youth. Financial institutions have traditionally stayed away from young people, because they don’t have money. But MasterCard feels that today’s youth are the affluent of tomorrow.

The company will roll out a new iPhone app in mid-October. The app, dubbed Miyamo, plays off the fact that music resonates well with young people. Users can create a music profile, which defines the songs they like and creates playlists accordingly. It’s social by nature, meaning people can look up the music profiles of their favorite artists and of their own friends.

“My main message here today is the technology, ROI and impressions are important,” Gangotena said. “But the essence will always be and is the content. Remember the emotional side.”