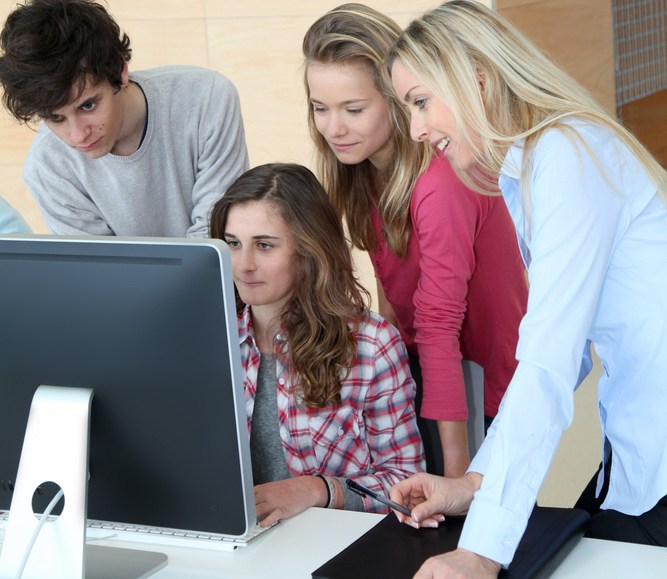 The agency world is notoriously difficult to break into. Many recent grads leave school expecting to walk into full-time gigs only to find agencies want experience, not degrees, which leaves them in a catch-22.

As a result, the agency internship is a critical part of breaking into the industry. If it doesn’t result in a permanent gig at the end of it, at least you’ll have some experience under your belt to tout to other prospective employees. What’s more, time spent under the roof of big-name firms like CP+B or W+K makes you much more attractive to the smaller players in the market.

Based on survey data from internship website Internshipking.com and the experiences of recent graduates and former interns, these are the agency programs currently generating the most interest among current applicants. Some are paid, and some aren’t, but they all promise one key thing: Experience working as part of an account team on actual client work.

Campbell Mithun
The agency’s Lucky 13 internship invites college students into the agency to join regular agency teams. It promises the chance to do real work for clients in fields including creative, media, account management, strategy and technology. As well as serving as a junior client team member, interns also work on a group project that culminates in a presentation of their work to the agency as a whole at the end of the program. This year, Campbell Mithun is asking candidates to submit a brand engagement idea for the new owners of Twinkies as part of the application process. Last year, applicants were invited to introduce themselves through a series of 13 tweets. “We’ve worked hard at having an interesting and relevant selection process which, quite honestly, helps us reach a wider applicant pool,” said a spokesperson for the agency. “Last year our eight interns came from seven different states.” Interns are paid at a rate of $10 an hour, and the company attempts to find permanent positions for as many of its interns as possible. It’s viewed as an investment and a “proactive staffing effort” rather than a route to cheap labor, it said.

Number of positions available: 13 or fewer.
Duration: 10 weeks over summer.
Applications per year: 300+
Compensation: $10 per hour

Crispin, Porter & Bogusky
Boulder-based CP+B has one of the most coveted intern programs in the agency world and receives over 2,000 applications a year as a result. The agency typically welcomes around 40 candidates onto its 10-week program but does so three times a year in spring, summer and fall. Interns are promised the chance to work on real client business during their time with the agency and are not expected to do “made up” work or projects, the agency said. According to a spokesperson, it has hired from every single class it has run since it started the program in 2008. Those that don’t still get to add the CP+B name to their resume, nonetheless.

Number of positions available: 100+ a year
Duration: 10 weeks during spring, summer, or fall.
Applications per year: 2,000+
Compensation: All interns are paid, but rates were undisclosed.

MRY
Like Campbell Mithun, MRY spreads its interns out across departments to work on client accounts based on their capabilities and interests but also breaks them into teams to compete on a standalone project for which they’re given a month to prepare strategy, creative and a measurement framework to address a specific brief. Applicants are hired based on a three-round interview process, as well as an evaluation of their online presences on social media platforms and elsewhere. The program itself is unpaid, but a spokesperson for the agency said interns are awarded a “surprise stipend” at the end of their tenure.

Erwin-Penland
According to Erwin-Penland, it places emphasis on attracting candidates with “diverse perspectives” for its internships, as well as in its wider recruitment efforts. Its South Carolina office accepts eight interns for a two-month summer program and its New York location takes on 15, though the latter also accepts some at other points of the year. Interns are placed on client teams but also complete a group project based on a current client. Internships regularly turn into full-time gigs, a spokesperson for the agency said, depending on timing and circumstances.

Number of positions available: Around 25
Duration: Two months, June through August
Applications per year: 600+
Compensation: All interns are paid, but those in NYC more so than South Carolina. Specific rates were undisclosed.