Admojis: Because everything is an emoji now 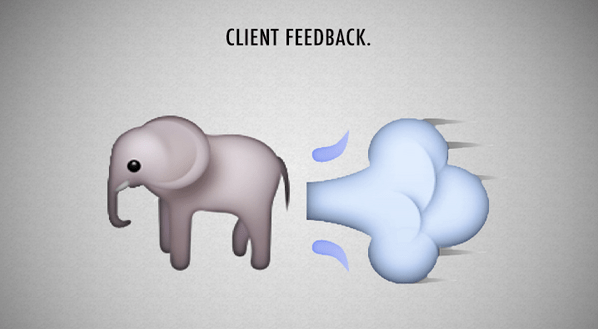 The dancing woman, the heart eyes and the see-no-evil monkey: Emojis have conquered the world and spurred countless imitators.

Now, add to that list “admojis,” which take pre-existing emojis and slaps pithy ad-related one-liners underneath them. The poop emoji, for example, is accompanied by the caption “Use existing assets,” a little gallows humor about how promising projects can go south without additional resources. And the pepperoni pizza slice emoji is accompanied by the caption “Can you work late?”

“We use emojis all the time since they’re super fun,” said Scott Wolf, the copywriter at McCan who developed admojis as a side project with colleagues Jordan Miller and Johnny Michael. “Emojis are just pictures, but when you attach it to a few words, it becomes so much more. This connects with people on a personal level in advertising.”

The trio expanded on the project, pairing more than 100 existing emojis with clever ad insider zingers.

There has been a spurt of emoji-interpretations in the recent past, including “Emojew,” which features Jewish-themed icons and Hebrew text, and “LesbianEmojis,” which features iconic lesbian images– and is now available on Apple iTunes. There’s even an entire online encyclopedia to help people brush up on their emoji skills, called emojipedia.com.

“The adage ‘a picture is worth a thousand words’ is somewhat of a cliche, but does explain the popularity of emoji,” Jeremy Burge, the founder of Emojipedia, told Digiday. “Love, sympathy, and humor can be difficult to convey in a short tweet or text message without emoji.”

The response to admojis has been promising so far for a relatively small side project. On Thursday and Friday, the website gathered 935 unique sessions and 993 pageviews, according to Wolf.

“I never imagined getting that many likes,” Wolf said, adding that he might consider developing original emojis for advertising next.

Here are a couple more for those of you who can’t get enough emojis in the ad industry: 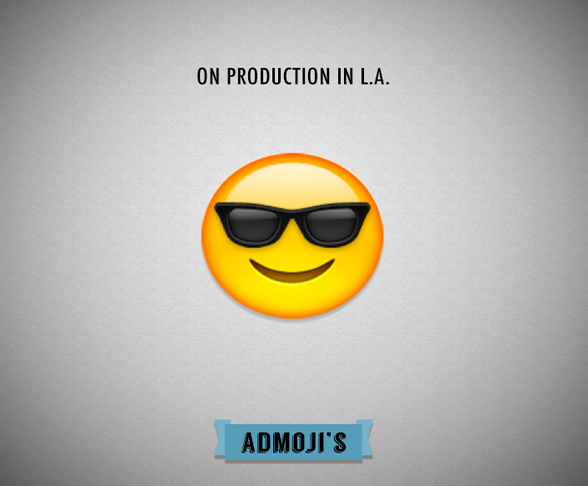 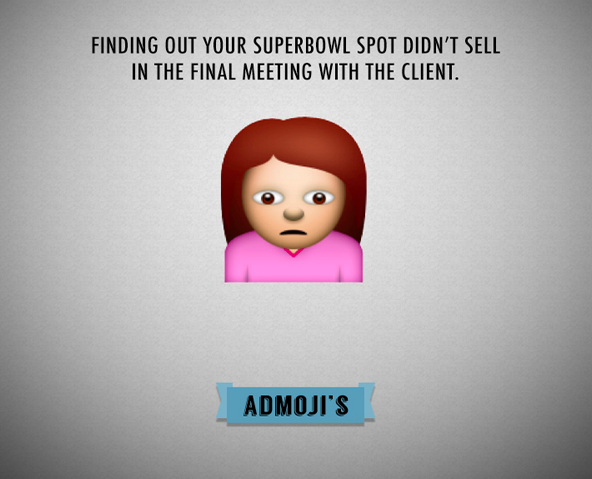 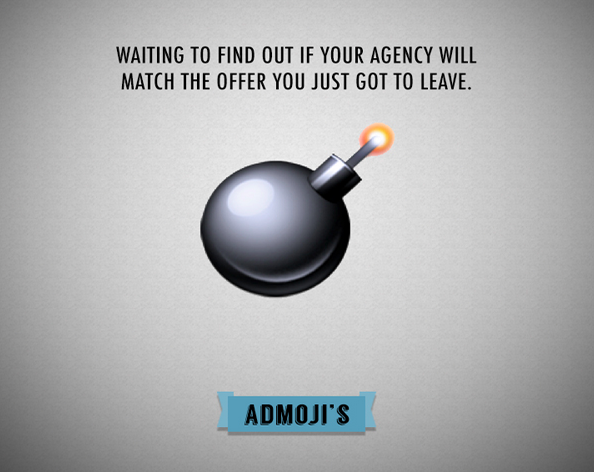