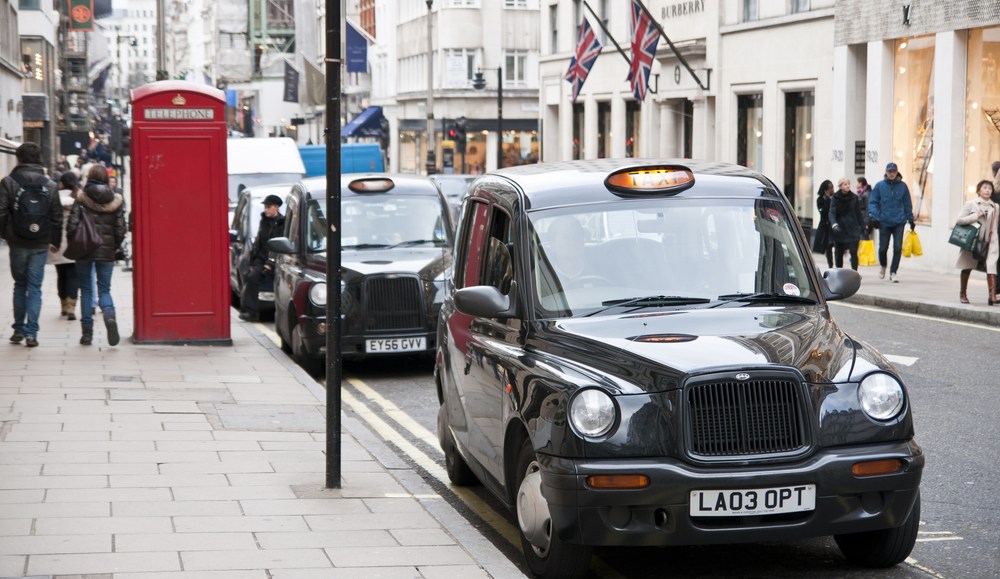 Europe’s leading mini-cab firm Addison Lee has unveiled a new marketing campaign as it seeks to gain ground in London’s battle for the streets.

“Cool, calm and collected” is the message the firm is trying push with its latest campaign, which is designed to play on the perceived weaknesses of rivals like Uber and Hailo. One of its ads claims its prices are “fixed the moment you book” — a clear dig at Uber, whose “surge pricing” policy has irked some. Its campaign coincides with refreshed apps and sites and a revamped quarterly in-car lifestyle magazine, Add Lib.

“By refreshing our marketing strategy and updating our digital channels, we can continue to provide a stand-out customer journey from beginning to end,” said Peter Boucher, chief commercial officer of Addison Lee.

Having been established in 1975, the cab firm is choosing legacy media to give it a leg-up. Its media agency Unique Digital will run its ads over a three-week period in The Evening Standard and The Metro, two top commuter newspaper titles. It will also take over outdoor screens and billboards across London. The creative itself has been developed in-house.

Addison Lee’s “six figure” investment is the latest salvo in the fight for the London cab market. Londoners hail 450,000 cabs a day, and over all, the sector is worth £3 billion ($4.8 billion) a year. Independent black cab drivers have held two anti-Uber protests in recent months, clogging up London’s streets to highlight what they say is an uneven regulatory playing field.

The company has a fleet of 5000 cars, larger than Uber and Hailo (but still a fraction of London’s 24,000 black cabs). Head of marketing Nick Constantinou said fresh competition is a good thing.

“It’s a good thing we’ve had those entrants,” he said. “It gives the category get more focus and it ends up growing the market. It’s better for everyone.”