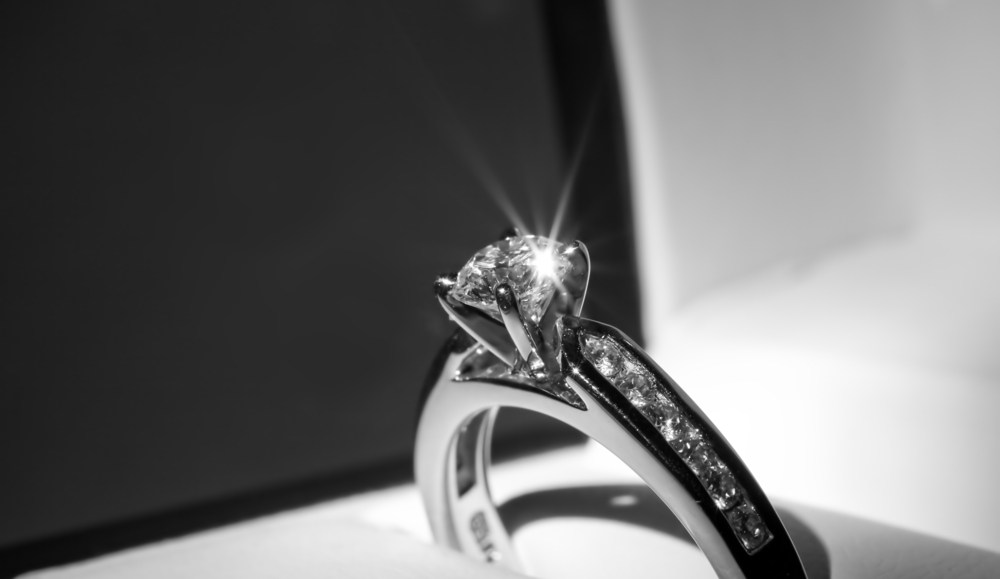 James Kiernan, managing director at Zenith Optimedia, decided to practice what he preaches about digital media when asking his girlfriend, Alexandra Vorreuter, to marry him.

Kiernan crafted an engagement plan that involved multiple digital touchpoints, an innovative mobile componenet, and clear KPIs. Here’s how it went down:

On Friday, Kiernan checked into The Thompson Hotel in downtown Manhattan with the message: “Hey Alex! There’s a Uber SUV downstairs from your office waiting for you.” She was then directed to a hotel room with “other surprises,” and Kiernan went old school by dropping to a knee to ask for her hand in marriage.

Unlike much of social media, this effort had a clear success metric: she said yes.

But wait, there’s more. Like any good modern media plan these days, there was an earned media component. Kiernan’s proposal was noticed by Foursquare CEO Dennis Crowley, who retweeted it to his 59,000 followers and sent his congratulations. Uber’s community manager also reached out with best wishes. 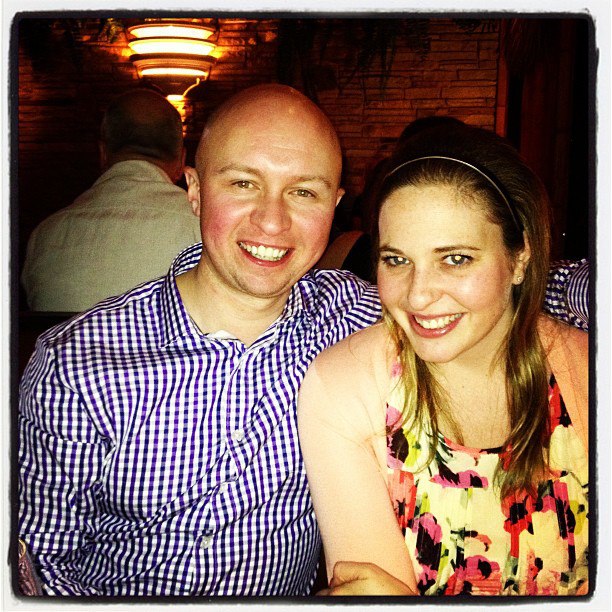 For Kiernan, the use of digital was a no brainer. He’s a longtime exec in digital and  Vorreuter is an account director at social TV company Viggle. In fact, Foursquare figured in their initial courtship when Kiernan dropped the killer line: “If we’re ever within striking distance on Foursquare, we’ll meet up.”

“Just amazing how new technologies can help bring people together and plan for special moments in their lives,” Kiernan said.

He’s not the first digital exec to get creative with his marriage proposal. A Martin Agency staffer was on the recieving end of a proposal via banner ad back in 2012.

Digiday sends its congratulations to the happy couple, along with the hope that Kiernan does not reprise his fuschia tuxedo bow tie and cummerbund combo he’s been known to rock.