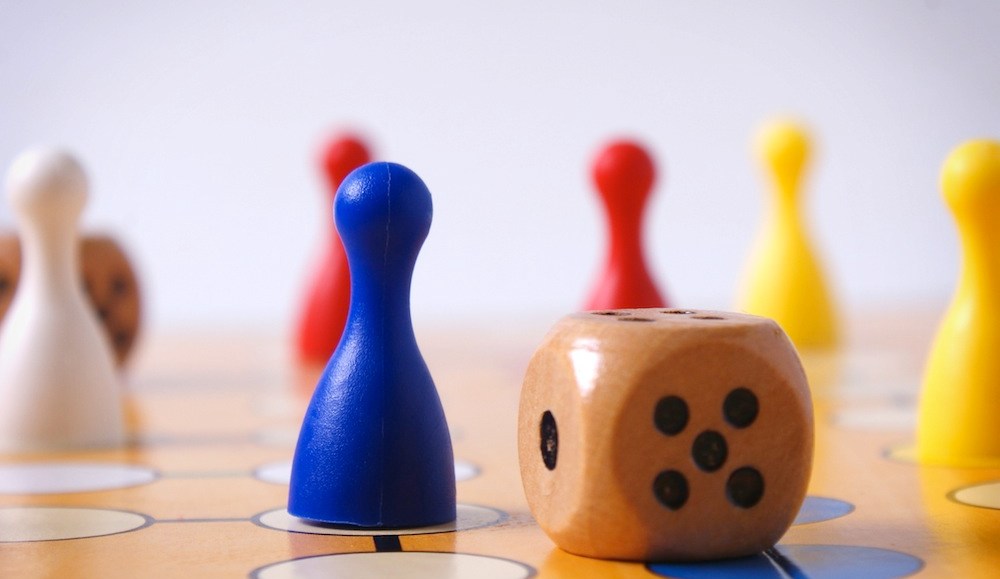 Online advertising, for better or worse, is a volume game. Without scale, you’re screwed. That creates incentives to fake it to make it for publishers eager to present large audiences.

These “audience development practices” are not exactly new. Back in the day, sites would serve pop-under pages in order to goose their ComScore ranking. The game has shifted to more sophisticated tactics, ranging from overly aggressive search optimization to flat-out buying traffic that can be arbitraged at a higher price.

But beware of aggressive publishers. Buyers are not impressed, and many are onto you. Agencies say they are looking more carefully at exactly how publishers are attracting the audiences and generating the ad impressions they claim. Often the numbers don’t quite add up, they say, and they’re getting more savvy at spotting when and why.

“I regularly uncover ridiculous things being done by vendors,” one media buyer at a major New York media agency told Digiday. Usually, that involves tricks to boost ComScore numbers, since those are the ones used to inform the vast majority of digital buys. “This is significant because buyers are using these numbers to determine appropriate spend levels,” the source added.

SEO tricks are possibly the oldest in the traffic-boosting book, but buyers say some publishers are still using them to great effect to pull in unique users that aren’t necessarily the kind advertisers are looking to reach, or at least the kind publishers promise they deliver.

According to StyleDiary.net founder and digital business consultant Patricia Handschiegel, publishers still use this type of technique to attract what she calls “drive-by hits,” as opposed to real visitors. “After stripping off the SEO, some sites will go from 1 million uniques to less than 30,000 actual, real visitors, or less,” she said.

The problem for publishers, of course, is the commoditization of display inventory and the continued erosion of their ad rates as a result. The way many have chosen to combat this issue is simply by boosting traffic, and therefore the number of impressions they generate, often at the expense of audience quality.

In addition to things like SEO, many publishers now buy traffic through “content distribution” platforms such as Outbrain and Taboola, for example. Those companies even tout their services to publishers as a way to fill ad campaigns they might be under-delivering on. There’s an opportunity for arbitrage, too. If a publisher knows it can generate a certain amount of ad revenue from a page, and the cost of driving a user to that page is less, then there’s margin to be had. It also helps inflate the publisher’s traffic numbers, which in turn enables it to tell a more compelling story to buyers.

But buyers themselves are worried about far more auspicious practices. It’s regular practice for large publishers to sell things like homepage takeovers based on largely inflated traffic estimations, they say, but it’s exactly how those impressions end up getting filled that concerns them. Buying traffic is one thing, but some report far shadier, possibly fraudulent tactics.

“In order to fill gaps, traffic teams will sometimes append third-party homepage trackers to run-of-site or run-of-network placements, which buyer-side tracking systems are unable to detect,” one buyer said he suspects.

The problem for those on the buy side is that type of behavior is difficult to identify and to combat, especially when they’re buying across such a huge range of properties, as well as from networks and exchanges.

But ultimately, it should be up to publishers themselves to prove the value of their audience, as opposed to obfuscating what’s actually going on behind the scenes, Handschiegel added. Uniques are not the best metric to judge the quality of an audience anyway, she said. Looking at metrics like session times, bounce rates, and new users versus return visitors would actually give buyers much more insight into the type of audience sites are actually attracting.

That doesn’t necessarily fix the ad problem, but perhaps publishers should take responsibility and prove to advertisers why they deserve their dollars instead of making agencies feel like they have to look for holes in their stories.

Publishers should be willing to provide information to advertiser clients if they have nothing to hide, Handschiegel concluded. “They should start to raise the bar and actually do the work to create and build audience versus just trying to make money from ads.”