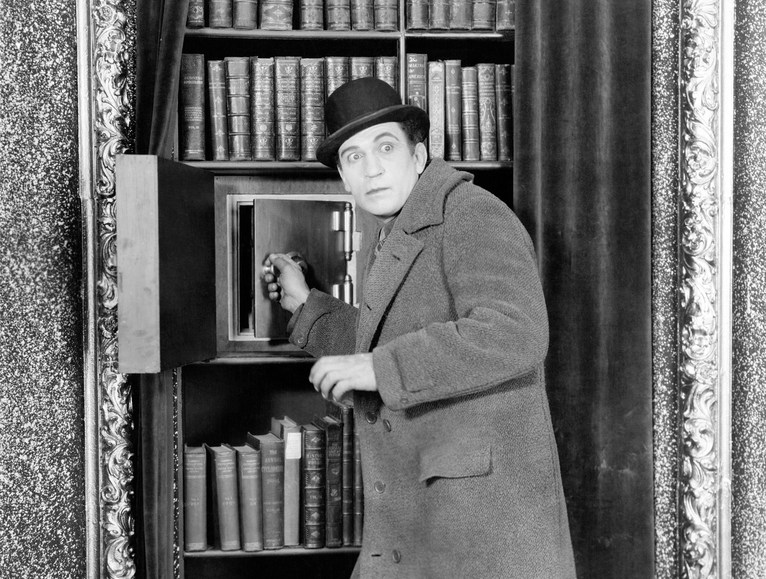 Web advertising, for better or worse, is a volume game. Sometimes, it can appear as a race to the bottom. As a result, many employ sketchy tactics to help boost impressions and click-throughs Here are some of the most popular tricks out there:

Slideshows
Rarely is Web content best presented through the medium of slideshow, but that doesn’t stop some publishers from using them at every given opportunity to help boost pageviews and ad impressions. Why present users with a single, easily scrollable page of content when you can force them to click nine times and bombard them with banner ads in the process? Notice a publisher like BuzzFeed, which doesn’t sell display ads, doesn’t use slideshows.

Autoplay video
Another example of a practice that users hate and publishers love. Advertisers like video ads, and publishers can still charge a premium for them, almost regardless of the context they’re served in. The easiest way to boost your video inventory? Don’t wait to see if a user clicks play; just start streaming anyway.

‪Pop-ups and pop-unders‬
‪Browser-based pop-up blockers thankfully managed to eradicate most of them, but some pop-ups still seem to slip through the net. Netflix is a big fan of the pop-up format, or at least its affiliates are. And anyone who frequents torrent sites or the more dimly lit corners of the internet will be all too familiar with MacKeeper ads, too.

Pagination
A 700-word article could easily be published on one page or two. Some publishers would rather opt for two because that would double the ad impressions. Most users, on the other hand, would probably rather just scroll than click.

Auto page refreshes
This one’s pretty simple: Instead of loading a Webpage and the ads placed on it just once while a user reads it, why not refresh it every 30 or 60 seconds instead? Think of all those extra impressions! It’s like printing money. Sort of.

“Aggregation”
Some online publishers take another site’s content, add some value or further the discussion around it, and republish it on their own site to the benefit of their audience. Others will simply publish a headline and a summary sentence before linking to the source, and serving three or four ads in the process. It’s a cheap, quick, and easy way to boost pageviews and impressions.

‪Sex sells
‪Sex sells, that’s a given, and ads featuring scantily clad torsos can be found all over the net. But even major ad sellers lean on it heavily to help them sell ads, often by turning a blind eye to a good old-fashioned bait-and-switch. Facebook, for example, does little to police the imagery used by marketers in its units. Often the raunchy artwork depicted in its ads has nothing at all to do with the products or services being sold, but Facebook gets its clicks, and the marketer gets its traffic. It’s the user that loses out. ‬