Celebrities love tweeting their emojis. Stars: They really are just like us.

While tennis star Roger Federer recently made headlines for acing his emoji game, he’s not the only celebrity serving up a volley of those little characters on social media. Former NBA great Michael Jordan yesterday showed off his mad emoji skills too.

We used data pulled by social analytics firm Socialbakers to map emoji trends among seven celebrities over the course of three months, between April and June 2015. Turns out Miley Cyrus was more inclined to use them on Facebook; Demi Lovato was the queen of emoji on Twitter. The heart emoji (and other versions of it) emerged as the most popular, being deployed most frequently across Facebook and Twitter.

Here, then, are seven celebrities with killer emoji game:

With more than 20.5 million Twitter followers, 47 million Facebook followers and 23.9 million Instagram followers, Cyrus has a robust social media presence. She certainly isn’t afraid to express herself, speaking out frequently in favor of LGBTQ and animal rights. She’s spreading some love, so it isn’t surprising that she used different versions of the heart across these platforms 58 times, along with the bunny, the pig and the rainbow emoji. 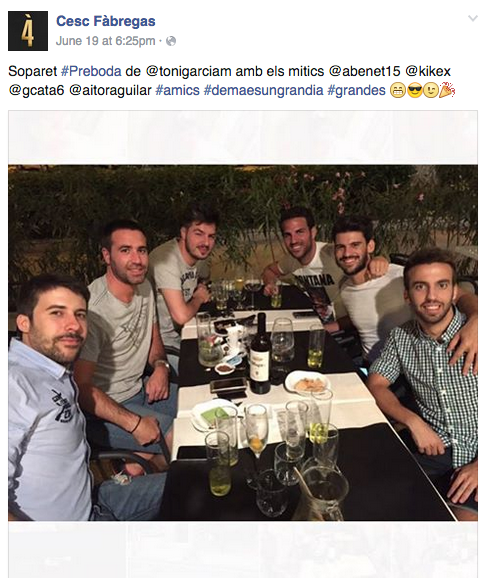 This soccer star may be a Spanish national team midfielder, but he’s the power forward of emoji use — coming in only after Miley Cyrus and supermodel Gisele Bundchen on Facebook. And where there is a soccer player, the soccer ball emoji is not far behind. The icon figures in his list of top 10 most-used emoji, which also includes the thumbs-up emoji and the trophy emoji.

This former Victoria’s Secret angel may have retired from the runway, but she’s still setting the social media stage on fire. She’s the numero-uno celebrity emoji user on Instagram, according to the platform, but she’s pretty active on Facebook and Twitter too. Her most frequently used emoji are the folded hands, the heart and the sparkles emoji — across both Facebook and Twitter. Nature-based emojis also abound. 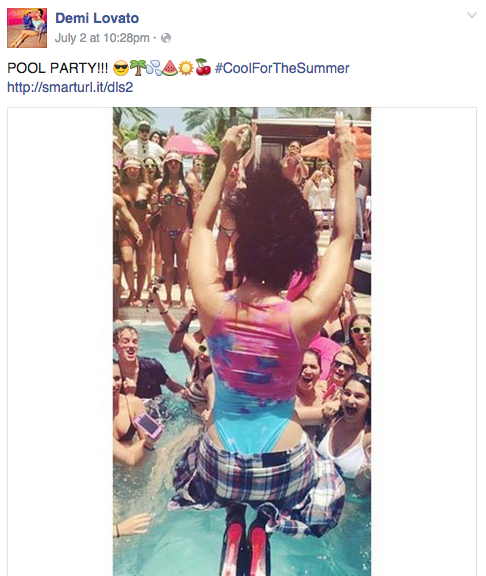 The singer has 66 million followers on Facebook and Twitter, who see an abundance of different colored of heart emoji on her posts. Between April and June, she used 374 emojis across 180 tweets.

After winning his game at Wimbledon’s third round last week, Federer decided to have a bit of fun by explaining how he’d spend his Saturday, using 43 different emoji. He doesn’t serve up emoji in every tweet, but when he does, he goes big. (Four on average between April and June) During this time period, he used 148 emoji in 41 tweets, and obviously the tennis ball was his most-used emoji. 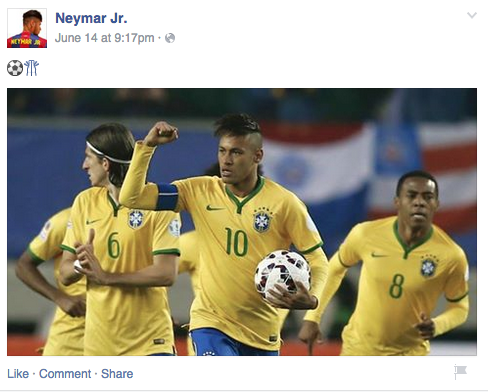 Guess the folded-hands emoji is popular among Brazilians. Like Bündchen, this Brazilian soccer star seems to share his love for it: He used the emoji 19 times in 42 posts, followed closely by the soccer ball emoji, which he used 18 times. 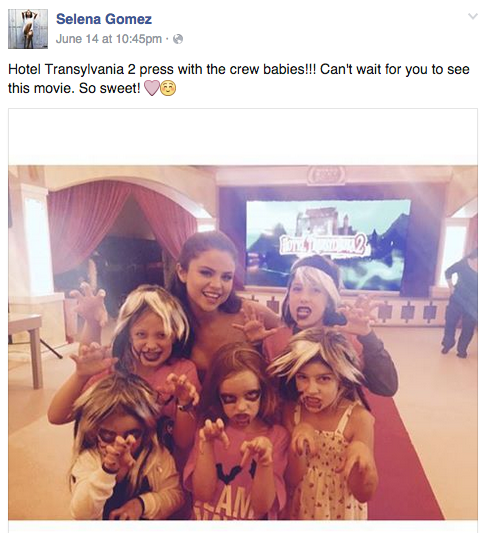 Gomez used 24 emoji across 16 tweets and 33 emoji in 26 Facebook posts during this time period. She seems to be a fan of the numerous smiley face emoji versions and the purple heart, doubling up her cuteness quotient by using them frequently.