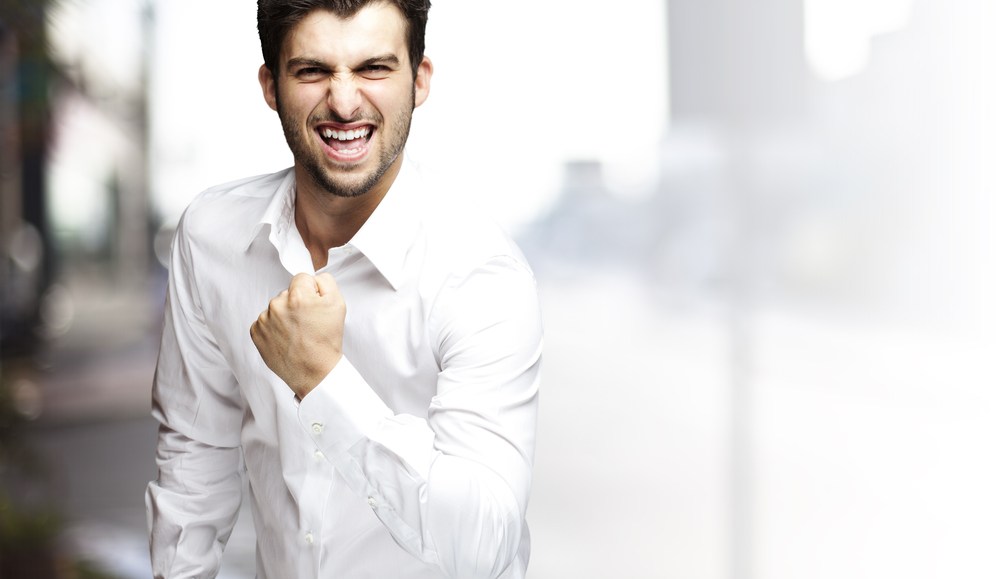 People like to give brands a hard time now and then, and thanks to social media, they can do it very easily. But sometimes brands rise to the occasion when being bullied, and actually turn it into something fun and entertaining. Here are five examples of brands responding to insults with some humor and amusing content. Maybe people should give brands a hard time more often.

1. Taco Bell: For some unknown reason, Old Spice decided to pick a fight with Taco Bell via Twitter, and Taco Bell stood its ground. (via Adfreak) 2. SmartCar: SmartCar impressively responded to one snarky tweeter who joked about bird poop totaling a SmartCar. It offered some compelling math and provided an infographic to show just how much bird poop it would actually take to total a car. Well done, SmartCar! (via Mashable)

3. Bodypro: It’s a hard task being a brand for something as unsexy as sanitary protection, you know — dudes, cover your ears — pads, sanitary napkins, whatever other unappealing name you’d like to call it. Well, one male Facebook user felt like he’d been duped by Bodypro’s advertising featuring all of the key euphemistic signs of “that time of the month,” like the blue liquid, women dancing around in white pants looking totally happy, etc. He posted a cheeky message on the brand’s Facebook page about his feelings of being deceived, and in a brilliant move, Bodypro made this funny spoof video. (via Fast Company)

4. Tide: The Onion decided to poke fun at how big brands are always doing cheesy things to create social buzz and get all those coveted Facebook likes and Twitter mentions in an article entitled “Hey, Everybody! This Cool New Tide Detergent Video Is Blowing Up All Over The Internet!” Tide saw the article and decided to play along with the joke by making a spoof video exactly like the video the The Onion article described.

5. AMC: AMC noticed that Oreo had tweeted about sneaking in Oreo cookies into movie theaters. What followed was a playful Twitter back-and-forth between the brands, but AMC totally came out on top by tweeting this awesome picture. (via Adfreak) 6. O2: U.K. mobile network provider O2 had to deal with a lot of angry customers during a two-day service outage. People took to Twitter to express their outrage, and O2, rather than just apologizing in bland customer service speak, had some fun with its tongue-in-cheek responses. (via Wired UK)