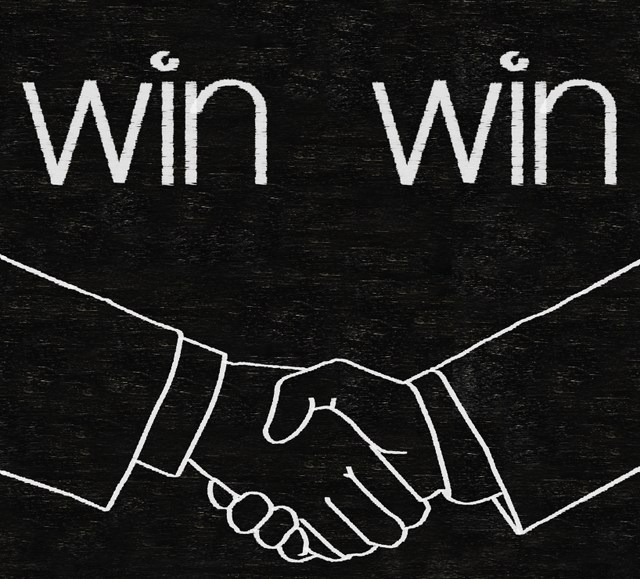 Agencies perpetually complain about the pitch process. It’s expensive, time consuming and rarely winds up with the agency that’s best suited for the work, they argue, thanks largely to procurement departments and conservative CMOs.

Digiday is exploring ways the process can be improved, starting with the thoughts of Adam Kleinberg, CEO of interactive agency Traction. We’re eager to hear your views in the matter, too. Email them to me at the address below.

Clients should be upfront
A lot of times good agencies won’t participate in a pitch because the ask isn’t put out right by the client. There’s a lot of investment that goes into pitching properly, and if you do it wrong, or if it’s a mismatch, then it’s just a waste of time and money. There’s a general lack of recognition of that investment from the client side. If it’s the ultimate objective of clients to get the best agency partner, then staging it in the right way will give them the best odds of finding them. It shouldn’t be about just getting as many agencies as possible to respond. They should want five of the right agencies instead of 15 of the wrong ones.

Focus on chemistry, not cost
It seems like the initial phases of the RFP process are driven by procurement departments, then at the end of the decision making, the marketers really step in. The problem with that is that 80 percent of pitch decisions are based on chemistry, and procurement ultimately isn’t in the position to determine what will make a successful relationship. There’s a funnel on the client side that unfortunately starts with procurement. If we could turn this on its head and start with the chemistry part, there would be so much waste pulled out of the whole system. Many procurement people have the best intentions, but they’re just not in the position to pick the best partners. That needs to be driven more by marketers, for everyone’s sake.

Learn to say no
It’s a hard pill to swallow for ambitious, competitive people, but sometimes it’s just right to say no when you’re offered the chance to pitch. There are multiple ways to build business in the agency world. Personally, I don’t respond to as many RFPs as I used to; I build business through relationships and referrals. Agencies need to look at how they approach their businesses and really be cognizant of how much time and resources they’re willing to invest in pitching. They need that discipline. Those that have it will see that their businesses can be more profitable if they’re not throwing resources at the wrong opportunities. Saying no is often the best business development strategy an agency can have. New business is like dating; if you’re desperate and you put out on the first date, the guy’s not going to call you back. You have to play hard to get; it’s a long-term process. It is a viable strategy to say no.

Don’t hand out IP
Agencies shouldn’t hand out spec work for free. I had an RFP from an alcohol brand recently, and it wanted us to sign a release that said they own all the ideas that we take to them. I told them to fuck off. If agencies stand up and say, “Hey, that’s not right,” it will force clients to rethink their attitudes about this stuff. I was at a conference recently with procurement people and said if agencies are prepared to give away their work for free, then they deserve what they get. They were surprised that we do. I believe that you have to have some self-respect as a business and make those types of judgement calls. They have to have faith that if they’re the right agency, clients will come back.

Know who you are
This is related to saying no, but a lot of agencies haven’t really positioned themselves and don’t know how to stand out of the pack. We’re in the business of telling clients how to position themselves and their brands, but too often we don’t do it ourselves. Agencies should do a better job of understanding who they are and what they’re about, and communicating that with clients.