5 Unexpected Brands That Get Social 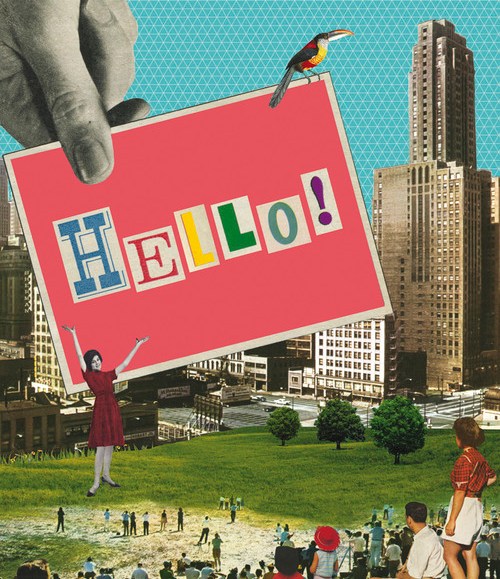 Big brands like Oreo, Red Bull and Nike grab headlines whenever they do something cool with social media. But these large companies are far from the only ones innovating.

Check out these five smaller brands that you wouldn’t necessarily expect to be on top of their social media games but are actually doing interesting, engaging things.

Yorkshire Tea
This British tea brand is all about interacting with its fans and customers. Yorkshire Tea is constantly responding to people on Twitter and listening for opportunities to create cool experiences for fans both online and off. For example, a member of boy band One Direction tweeted about the tea. The brand then tracked down the whole band and served them a cup. Yorkshire Tea also regularly sends out special birthday cards and tea bags to fans, which also creates online interactions you can see on their blog.

@nooneep You’re welcome – we hope you enjoyed your birthday brew!

Public Service of New Hampshire
This 87-year-old New Hampshire utilities company has a surprisingly good Tumblr. The company found a bunch of cool, vintage photos from its early days in old boxes around its headquarters and has been uploading them to its blog, called “The Shoebox.” The awesome collection of black-and-white photos lets viewers go back in time to see all kinds of scenes from the Gatsby era. 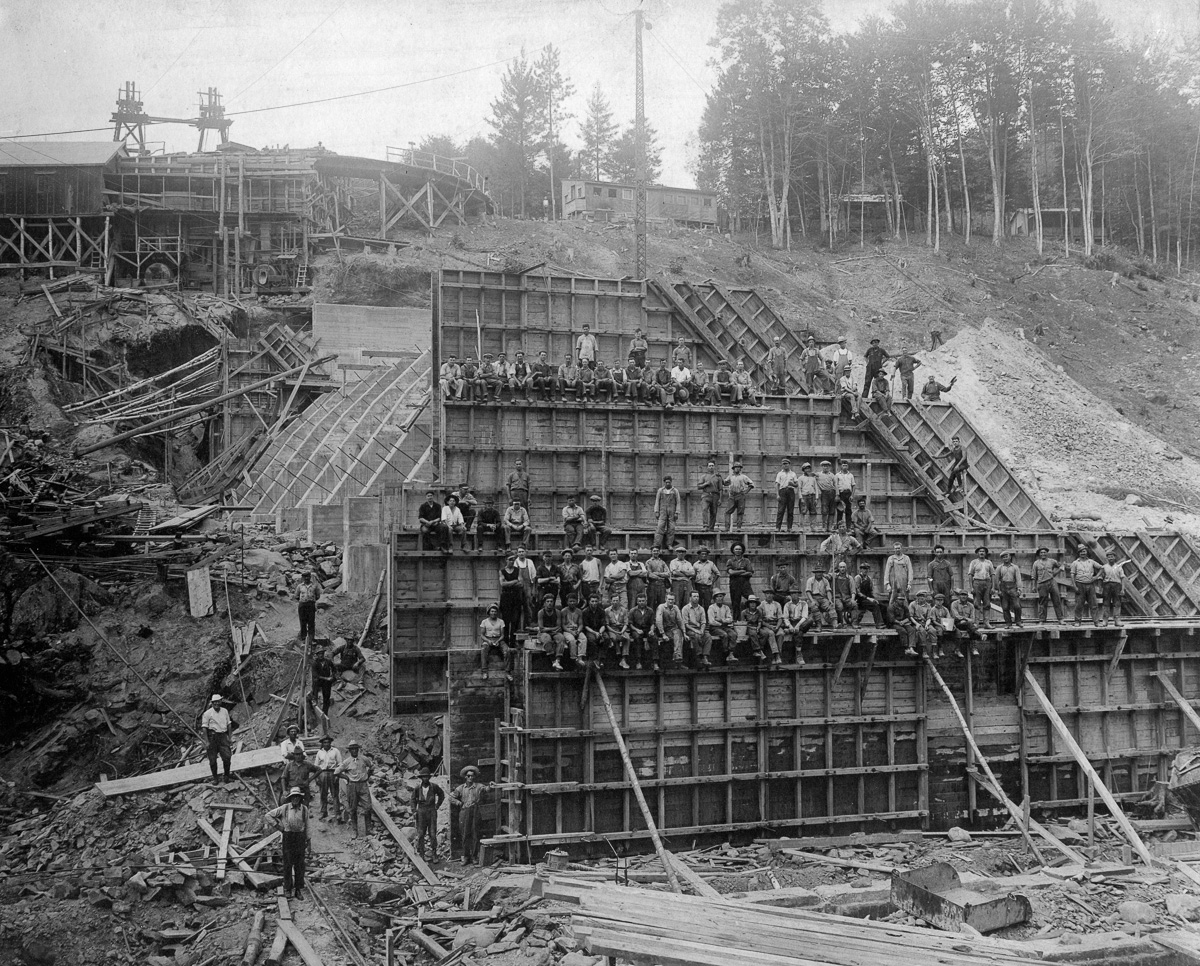 Sharpie
You wouldn’t expect a company that makes pens to have an exciting social media presence. But on Twitter, Instagram and Tumblr, Sharpie showcases drawings, GIFs, videos and images with a hipster aesthetic, all drawn with their products. The brand also highlights interesting brand partnerships and events, such as Ferragamo Sharpie flats and Sharpie at the Electric Daisy Carnival. 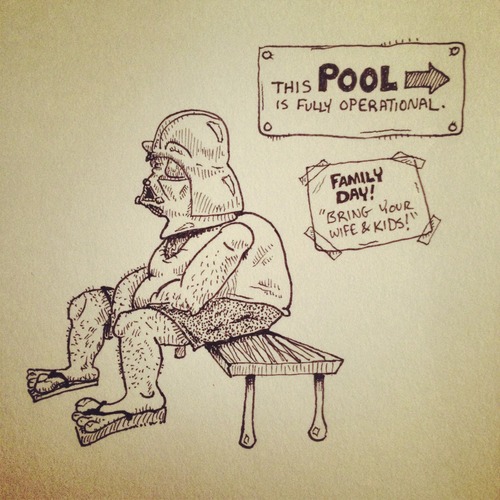 BNP Paribas
Banks aren’t usually known for being particularly entertaining brands, but French bank BNP Paribas has managed to create an artsy Tumblr called “Hello Bank” to promote its mobile banking service of the same name. For one month, BNP got artists from digital art site Curioos to create a different piece of art for each day that incorporates the word “hello.” The result is a neat digital art blog that showcases the different styles of each of the artists and still relates to the brand. 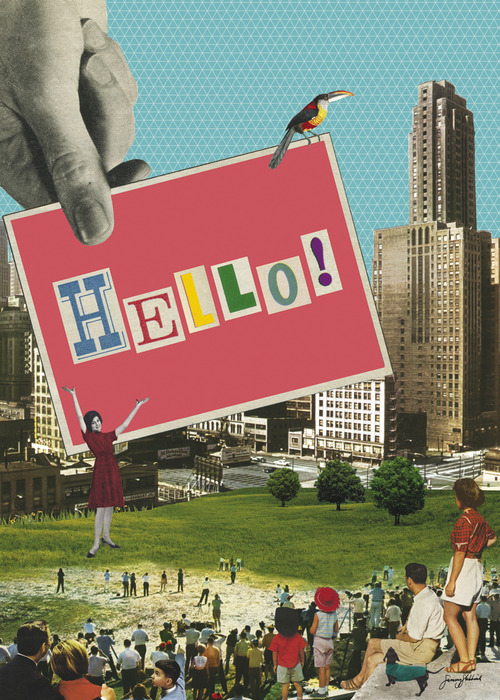 Mars Curiosity Rover
NASA has been exhibiting a surprising amount of charm and humor on its Twitter account for the Mars rover. Ostensibly written from the perspective of the rover, @MarsCuriosity features witty tweets about new findings on Mars and includes cool pictures beamed from space. Who knew science people had a sense of humor?

Mars doesn’t have the atmosphere it used to. I didn’t read old Yelp reviews—it’s written in the rocks https://t.co/O3RoNYNkYk