5 Things That Aren’t Dead in Media 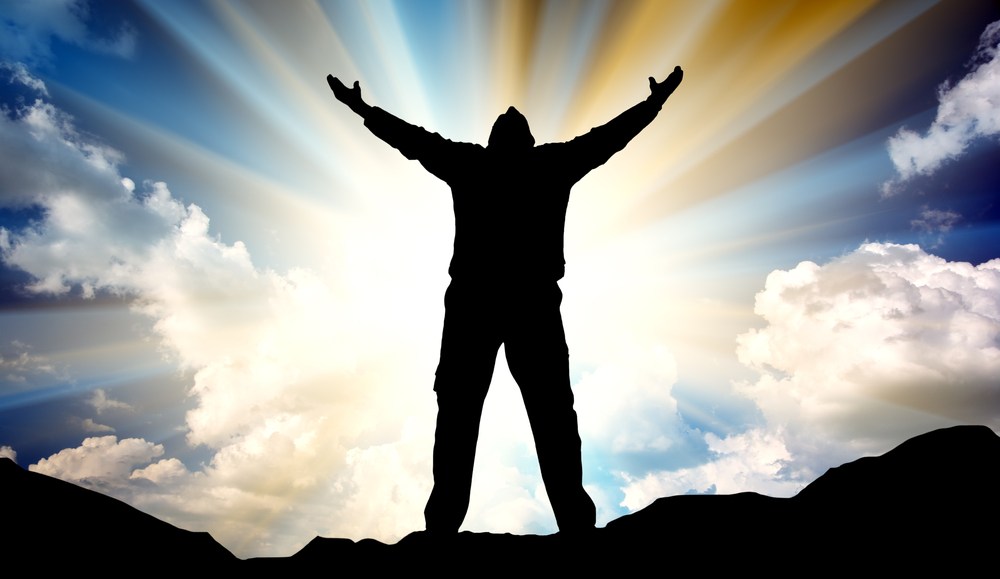 The digital media industry is so fixated with the next big thing that it sometimes loses sight of the realities of the here and now. The fact is, new forms of media rarely replace the old. With that in mind, here are five things that — despite the claims of some — are alive and well in the world of media and marketing.

The theory makes sense: As consumers gain access to on-demand video content across digital devices, their TV consumption diminishes and advertiser investment follows suit. But in practice, that’s not the case. eMarketer estimates U.S. TV ad spending will will grow every year from 2011 through 2017. According to Kantar Media data, U.S. network TV ad spending grew 9 percent in 2012, and cable TV spend by 3 percent. Its growth might be slowing, but TV advertising isn’t going anywhere any time soon. It still comes first.

For the moment, the potential of “native” formats is stifled by things like scale limitations and costly production fees. For marketers looking to reach scale audiences efficiently, the lowly banner ad is often still the best option, particularly for those focused on direct response. According to Comscore, more than 5.3 trillion display ads were served to U.S. users last year, up from 4 trillion in 2009. Despite what some in the industry might hope, that number will grow further in 2013 as advertisers continue to find better ways to target and track their ads. Consumers, publishers and even advertisers might not like banner ads, but they remain the lifeblood of the digital media industry.

Reports of email’s death have been greatly exaggerated. It’s been predicted for years, and the rise of social has only helped fuel assumptions around its use and effectiveness for marketers, but the fact of the matter is it’s still a staple for the vast majority of major brands and retailers. There’s a reason even social networks like Facebook, Twitter and LinkedIn regularly email their users with updates. It’s because everyone checks their email regularly, and it still drives action. Yes, things like open-rates and click-throughs might be diminishing, but email still works, and it works well. For the foreseeable future, email is here to stay.

The rise of social had many predicting that search would begin fall by the wayside. It hasn’t, and it won’t. Yes, users are discovering more content through social media channels and aggregation services, but for on-demand information, search is still king. For marketers, search also has one extremely important asset that social doesn’t: intent. Platforms like Facebook and Twitter might be able to infer interests and tastes from demographic and behavioral information, but those signals are nowhere near as strong as search keywords,

Interruptive Advertising
“Marketing in the future is like sex. Only the losers will have to pay for it.”
— Jon Bond, cofounder of Kirshenbaum Bond Senecal + Partners, 2010.

The rise of “content marketing” has led some to profess that paid advertising as we know it will soon be a thing of the past. Marketers trying to “hijack” consumers’ attention with interruptive advertising will find themselves ignored or avoided, according to some, as consumers expect brands to provide them with utility or entertainment instead. There’s some truth to that. Brands like RedBull do a great job of creating content that doubles as marketing, particularly online. But even RedBull advertises, and it’ll continue to do so. There’s no denying that the concept of brands as publishers is an important industry trend, but the notion that major global brands can rely exclusively on content to help them shift their products is erroneous.