5 charts that tell the state of people’s Internet IQ 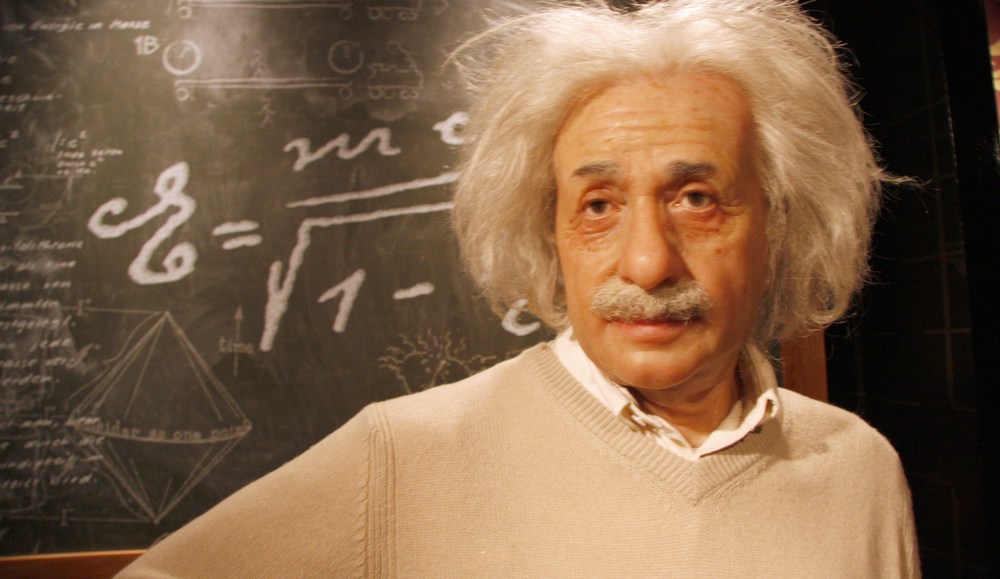 Technology is a part of everyday life, but how well do we really understand it? Eighty-four percent of U.S. adults may use the Internet, but their awareness and understanding of how it works varies widely.

A new Pew Research Center survey of 1,066 online adults found that while most people understand everyday terms including URL and hashtag, they don’t know many key facts about the Internet. Many also have trouble understanding its underlying basis and some of its broad implications. Fewer than half realize that just because a company has a privacy statement online, it doesn’t mean the consumers’ information is being kept confidential, for example. Younger and better-educated consumers tended to score higher, but not always. Select answers below:

If people have incorrect views about how companies are using their information, awareness and concern about online privacy are growing overall. A year after Edward Snowden leaked information on the government’s surveillance activities, most people have at least some awareness that the government is keeping tabs on citizens, Pew has also found.

Misinformation about how data is collected online and how it can be used is still widespread, though, according to Forrester. That hasn’t stopped people from taking action to try to protect themselves, however. According to the researcher, the percentage of consumers who are taking steps to protect their privacy online has jumped more than threefold in the past year. The most common steps include changing privacy settings on social media accounts or installing anti-tracking apps like Adblock.

Consumers are a bundle of contradictions when it comes to online privacy, though. Although they feel their personal information is at risk and they have widespread concerns about government and business surveillance, they also want the government to do more to regulate what advertisers do with consumers’ online data. They’re also willing to make privacy tradeoffs to get online services for free. Forrester looked at the tradeoffs consumers are willing to make in exchange for benefits, and while 42 percent said nothing would entice them to share personal information with companies, an almost equal amount said they would in exchange for hard cash.

Despite consumers’ desire to avoid being tracked, the ad industry apparently hasn’t done a good job at educating them about AdChoices, the program that lets them opt out of targeted ads. A survey by Parks Associates found that awareness is scant and has barely changed over two years. It’s bad news for the ad industry, as offering consumers privacy options and making them aware of them is a key to being able to preserve self-regulation.

Privacy isn’t the only area of confusion when it comes to the Internet. Native advertising has become a basic offering of many online publishers. But despite the use of labels to denote them, such as sponsored content, BrandVoice or Paid Post, the average consumer is often in the dark about who’s behind them (perhaps not surprisingly, given how much its practitioners struggle with defining it). In an online survey by Contently of 542 U.S. adults, people’s responses varied widely when asked what sponsored content was.