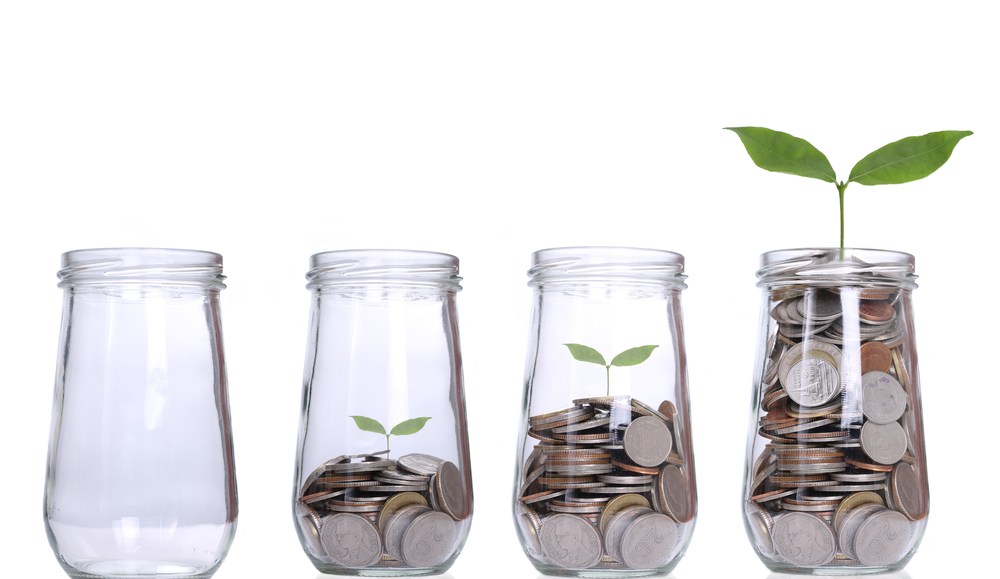 More than half of all U.K. ad spend will be digital by 2015, making the U.K. the world’s first ad market to be digital-first.

Total U.K. advertising spend is forecast to reach in 2015 to come in at £15.7 billion ($24.7 billion). These predictions, from a report by WPP’s media buying arm GroupM, foresee growth in TV, outdoor, radio, cinema and Internet advertising.

Print newspaper and print magazine ad spend, on the other hand, is predicted to decline by 8.7 percent and 11.7 percent respectively in 2014 and 2015. Internet advertising will be worth more than the rest of the major advertising channels combined, according to the report, titled “This Year, Next Year: UK Media and Marketing Forecasts.”

Cinema advertising is predicted to overcome its 2013 slump and return to growth, according to the report. TV and Internet advertising, meanwhile, is expected to slow down into 2015.

And yet, even in spite of strong digital device uptake, TV remains the most popular medium in terms of average time spent. For now. A new set of research released last week from Ofcom indicates that younger people watch less live TV overall. Children between the ages of six and fifteen watch 33 minutes worth of short online videos from sites like YouTube, compared to an average of five minutes per day for adults. This constitutes a potentially worrisome trend for broadcasters.

Here’s the average for adult time spent with the three major media channels in the U.K.

Mobile and video ad formats are driving the most growth for the digital advertising industry. Still, IAB U.K. figures for the first half of 2014 suggest that search and display continue to dominate, commanding 55 percent and 30 percent of the overall digital market.

“Display has been the main source of UK digital ad growth since 2013, and we [see] this lead growing wider in 2015,” said Group M’s futures director Adam Smith. “The longer-term question is whether online will wrest investment from network TV with the ease it did from print. This is a fairer fight.”