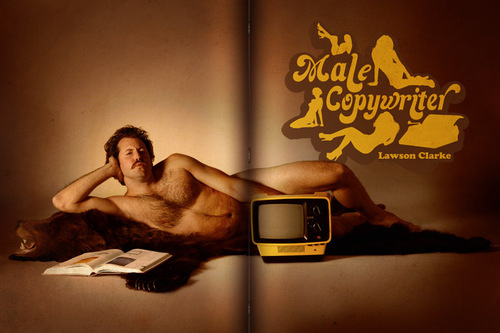 The agency world has taken to Twitter in droves. Agencies themselves are tweeting, of course, although most are a stream of self-serving kudos. The more interesting stuff comes from agency folks themselves. Creatives, particularly writers, are reliable sources of droll updates that take the ironic, deadpan view of life. Strategists are eager to be the first to tweet the link to the latest Kim Jong-Il Tumblr or article on Mashable about some startup you’ve never heard of and probably never will again. On the media side, tweets are more buttoned down and business-like, interrupted by frequent Foursquare check-ins at airports. We came up with our five favorite agency Twitter accounts, representing a cross-section of the agency world.

@rga: This is the best official agency Twitter account because it is unlike nearly all others in that it’s not about the agency. Instead, @rga is a compendium of observations on absurdity in digital media and even politics. It is the handiwork of RGA managing director of copy Chapin Clark, who has discussed the fine art of “how to be funny on Twitter without getting fired” at South by Southwest.

@malecopywriter: Take a walk on the wild side of agency personalities with this (hopefully fictitious) account on of the slightly misogynistic (in a funny way!) musings of Lawson Clarke, a freelance copywriter who formerly worked at Arnold Worldwide. Clark first came to our attention when he slapped a photo of himself doing the nude Burt Reynolds Playgirl centerfold on his portfolio site. 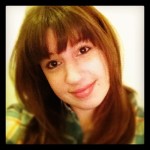 @woodlandalyssa: If you’re short on time for finding the funniest bits of digital culture, this Huge communications manager is here to help. Galella shares pithy observations of the latest idiosyncrasies of the digital world.

@ischafer: Any follower of Ian Schafer’s can be forgiven for wondering: When is he running his agency? The Deep Focus CEO is a reliable updater of the ins and outs of digital media, taking a refreshingly unguarded view you might expect from a guy who already sold his agency to UK marketing company Engine.

@benkunz: Many media buyers are loath to say a negative thing about nearly anything. “It depends on client objectives,” they say. Ben Kunz, director of strategic planning at Mediassociates, cuts through the, uh, clutter and will take a stand on issues.