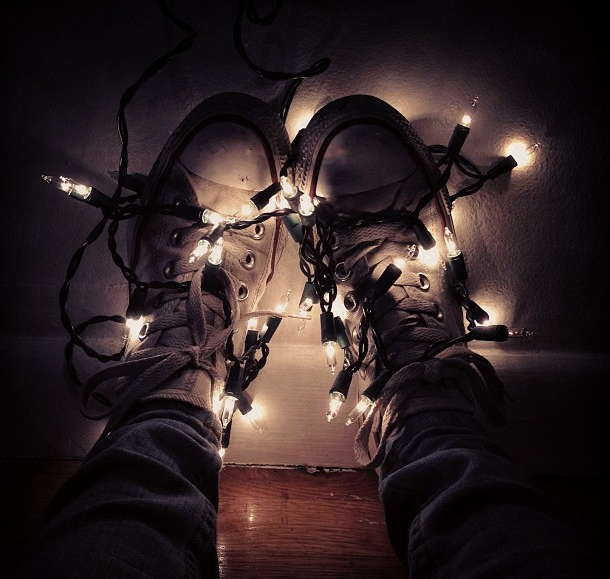 If your Instagram feed is clogged with friends’ pictures of what they just cooked for dinner or group photos at happy hour, then maybe it’s time to freshen it up.

Check out these five agency folks who have visually interesting and creative Instagram accounts — and follow them if you don’t already:

1. @vinfarrell, Vin Farrell, global chief content creator, Havas Worldwide
Followers: 7,741
Vin Farrell’s Instagram isn’t your average image stream, mainly because most of his pictures aren’t taken on land. Instead, Farrell specializes in aerial shots taken around New York and elsewhere. Farrell has reportedly worked out a sweet deal with a helicopter company to get deals on rides to capture these cool shots.


2. @allthelonelypeoplenyc, Ken Hamm, svp and executive creative director, The Studio @ iCrossing
Followers: 576
Ken Hamm’s Instagram is devoted to capturing stark scenes of New York City and its inhabitants, all in black and white.


4. @oldtywhit, Whit Hiler, creative, Cornett
Followers: 272
You don’t have to know Whit Hiler or his family personally to enjoy his, as he calls it, “gangstersous” Instagram account. Hiler’s Instagram feed is full of funny family shots of his kids, wife and various other relatives and friends that have all been artfully stamped with rap lyrics.