4 tech innovations that are transforming marketing 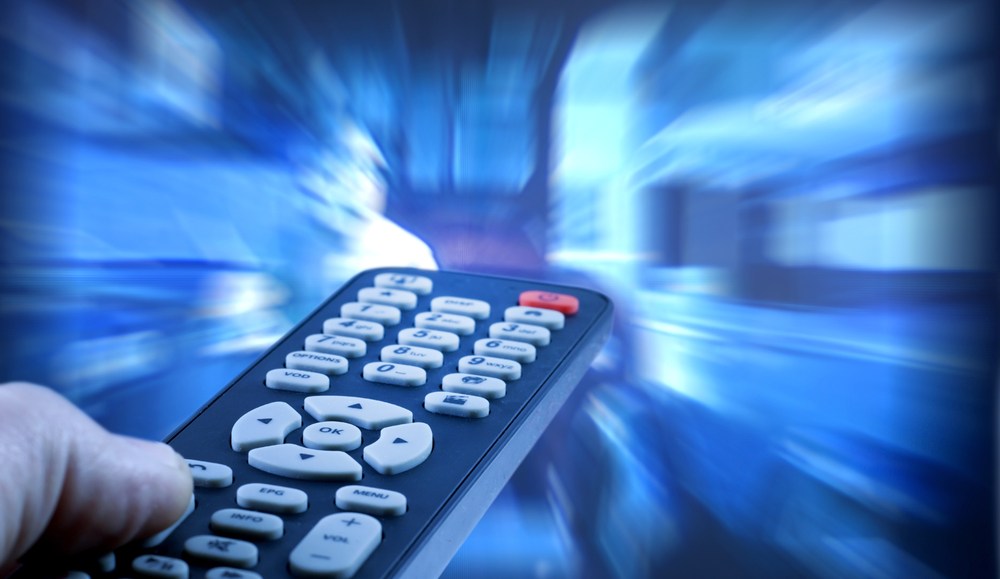 Barry Lowenthal is president of the Media Kitchen

Since the 1950s, consumers have been taking back control, slowly but certainly surely. In 1950, the first remote control was marketed by Zenith. It attached to the TV by a wire. In 1953, Zenith made it wireless. This may seem trivial, but there is actually huge significance to the wireless remote: It gave consumers more control.

While viewers were always able to avoid ads – they could look the other way as they passed a billboard or turn a page while reading a magazine – there was no gadget that enabled them to do so. The remote gave consumers a tool by which they could make the decision to not watch an ad with the push of a button. This small act of rebellion was enormously empowering and transformational: 1950 was when consumers began to take back control from the ad industry.

A client recently asked me what keeps me up at night. These four things worry me, but they also give me a lot of hope. They are also all a result of consumers taking back control of their media consumption, and they’ve been in the making since the first remote control was launched.

Streaming
Netflix has about 38 million subscribers. HBO Go has about 32 million(Amazon won’t disclose its numbers). I have spent over 45 hours watching “Revenge” and never saw a commercial. I’ve streamed “True Blood,” “Game of Thrones,” “Bletchley Circle,” “Call The Midwife,” Sherlock,” “Vampire Diaries” and “Downton Abbey,” in total spending hundreds of hours watching those shows and never once saw a 30-second spot.

I still haven’t cut the cord. But cord cutters have grown 44 percent since last year, according to Experian Marketing Services. And as of a year ago, nearly 60 percent of millennials regularly stream content.

The largest demographic in the country is telling us they prefer to stream. What’s going to happen to the TV-driven interruption marketing model? It’s dead.

Social
Word-of-mouth has always been the most persuasive form of advertising. People trust what their friends say more than they trust a message from a brand. Today social media has amplified that effect.

Shakira has almost 100 million Facebook fans. Eminem has almost 90 million. That’s huge influence. One hundred million people have raised their hands and said I care what Shakira has to say. According to Pew, the average adult on Facebook has 338 friends, much fewer than mega celebrities. But it’s far more influence then they’ve ever had before.

Today, because of social, consumers can more quickly call B.S. on a brand and take pleasure in taking down a brand they feel is inauthentic. That’s the power of social media, and most brands have a hard time competing in that environment.

Mobile
Most mobile advertising is horrible. Those little banners at the top or bottom of apps are annoying at best. Google, Facebook and Twitter have figured out how to serve up ads on mobile. But most haven’t.

Mobile advertising is still in its infancy and until creative and measurement improves, advertising dollars won’t flow to mobile. It’s an exciting time to be developing tech in mobile. But even though we look at our mobile phones 150 times each day, mobile doesn’t really work as an advertising channel. That’s really worrisome.

Programmatic
For a long time, we had to use content as a proxy for audience. Today, we can identify consumers using data, and we can use ad tech to buy access to the exact set of consumers we want to see our ads. We can also drive relevance by serving them very specific messages at very specific times when they’re at a key moment in their purchase journey.

Programmatic media buying is also much more efficient than other forms of media buying. We can scale this sort of media quickly, and it takes fewer people to execute media bought in programmatic channels. Magna Global has estimated that more than 50 percent of display media will be bought programmatically by 2017.

This sort of change will be transformational. Media agencies will be reconfigured, publisher’s sales teams will be reconfigured and many clients are even considering bringing programmatic media buying in-house. No one knows how the programmatic media buying revolution will change the agency landscape, but the media ecosystem will look very different in a few years. That’s really exciting and nerve-wracking.

Streaming, social, mobile and programmatic are all technological innovations that are less than 10 years old. All of these innovations are being accelerated by consumer thirst for more control of the media they consume — and the commercials they choose to see. Given these technological innovations one might conclude we may as well find another line of work. But there is one thing that gives me lots of hope: people love brands enormously.

People define themselves using brands. We love buying bags with logos, shoes with logos, jewelry with logos. We use brands to communicate what really matters to us — and I can’t imagine a time when we won’t. But how we discover brands has fundamentally changed. Interruption has given way to engagement, influence has changed and has shifted to people, and personalization is expected even by mass brands.

Marketing has changed, but the need for marketing has never been stronger. Today, relevance and authenticity are even more important because people call B.S. faster.