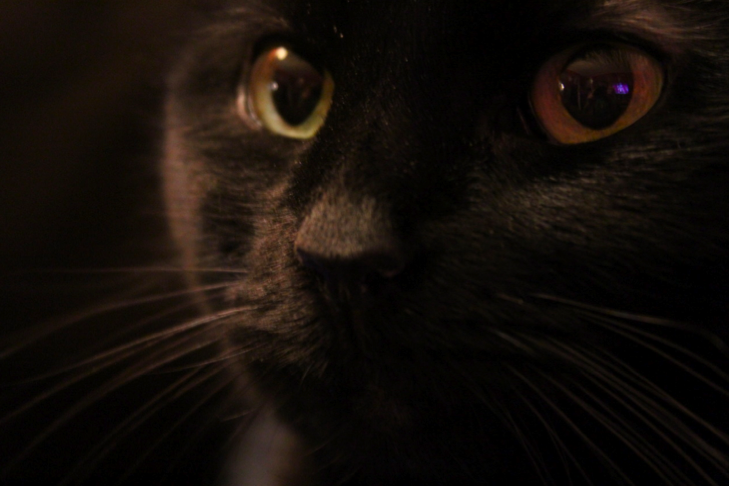 The old advertising trope of “sex sells” has been supplemented on the Web by “cuddly content.” Yes, brands have used animals in their commercials and print ads for decades, but beyond the rote use of these creatures to sell something, brands have adopted the Internet-meme culture to create content on publisher sites and platforms. There’s just something about animals that makes the Internet go bonkers.

Not surprisingly, the publisher with the most animal-focused branded content is BuzzFeed (which is not to be confused with its Animals vertical). But they’re not the only ones. 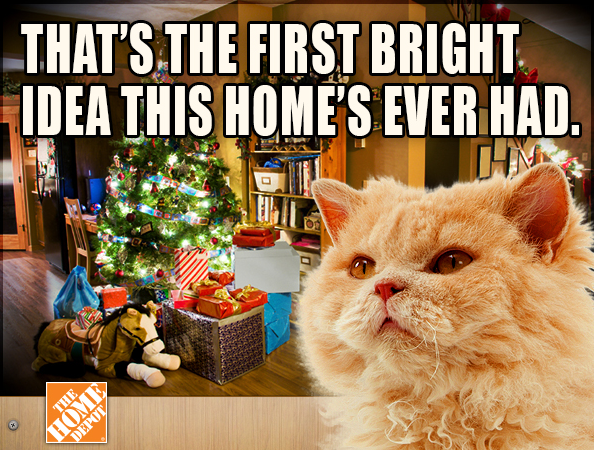 Home Depot and cats? Yeah, I don’t quite get it either. I guess points to them for having an orange cat to go along with its orange logo, but, not really sure how a cat meme serves Home Depot. Unless they’re trying to target the cat lover who may be into fixing up their home. I just don’t see the connection to forced cat memes for this brand.

The insurance company has a campaign called “Delightful” to highlight its brand message of delightful service. On the surface, it makes sense to have animals — because what kind of cold-hearted person doesn’t find cuddly animals delightful? The first video on its YouTube channel matches up the “delightful service” brand message with that of a dancing kitten. There are 10 videos of adorable animals — dolphins, dogs and even the alpaca. Doubling down on this campaign, the company also has sponsored posts on, where else, BuzzFeed. Delightful, indeed. 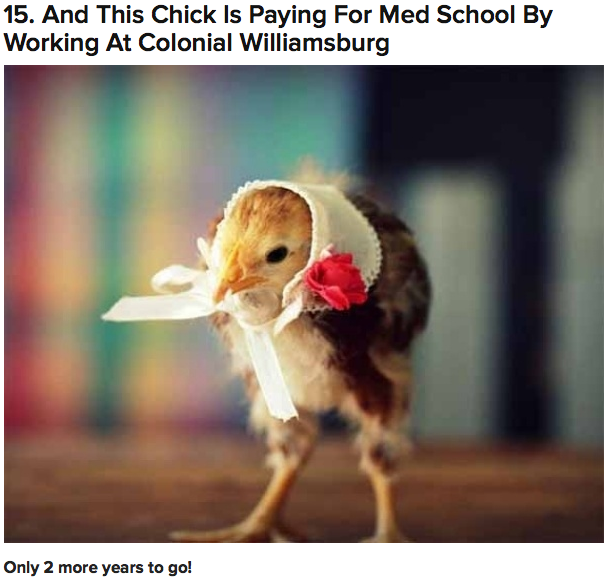 In order to understand the connection between the photos and the brand, you have to scroll down past all the images and read the text: “Inspired by Campbell’s Go™ soups! They’re so close to the real thing, you won’t believe it!” Perhaps this photo set would be better served if that was at the top instead of buried beneath the cuteness. 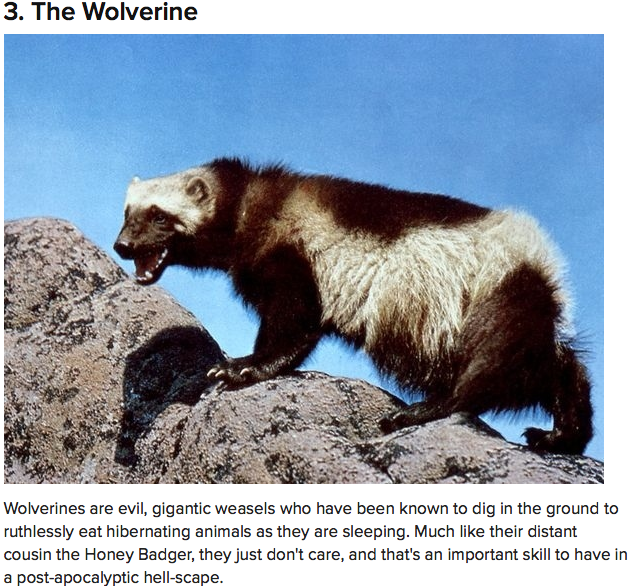 NatGeo aired a television show called “Doomsday Preppers” about people who are, as the title suggests, preparing for doomsday. This campaign to promote the show fits right in with the program, as well as BuzzFeed’s obsession for all things animals, selecting animals they believe will survive the apocalypse. Though interestingly, the indestructible cockroach did not make the list.