The Promise of Millennials 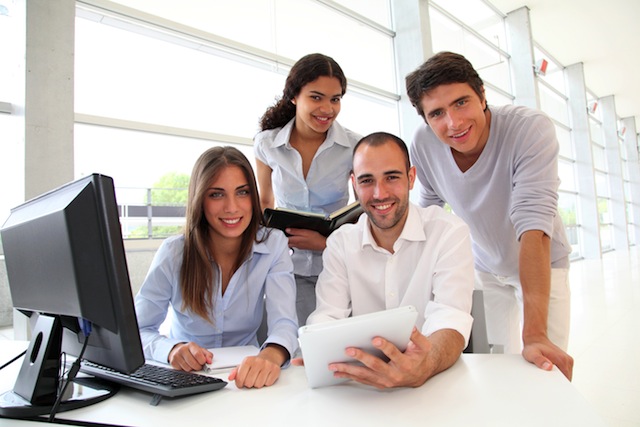 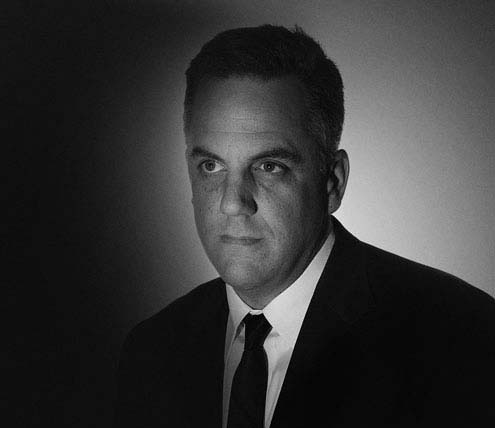 Daniel Stein, founder and CEO of The Evolution Bureau in San Francisco, understands the perils of being too far ahead of the curve. He worked on CD ROMs before the Internet bloomed, on Microsoft’s online account when the industry was still figuring out its metrics and, before opening shop in 2000, took a hiatus from advertising to shop around a prescient pet project of Francis Ford Coppola’s.

At Digiday’s Agency Innovation Camp, Stein will mentor a group of young talented agency executives on the cutting edge of innovation, helping them get a feel for timing innovation right.

You’ll be working with a very young set at the Agency Innovation Camp. Looking back, who were you at 25?
I was a guy who loved technology and innovation and had no idea what to do with it. I was also a guy who was being blown sideways through life. The only reason I got into advertising was because I felt tech and innovation was something that could tell more interesting stories.

Between Francis Ford Coppola’s project and your own false start as a branded content shop, you have a lot of experience being ahead of the curve. What have you learned?
We started the company [in 2000] as a branded content agency. Clients didn’t really have a line item for that at the time. So we sort of moved more into a more typical online advertising agency role.

The last thing you want to be is behind the curve, but equally unworkable is too far ahead of the curve. The issue comes usually from a user-behavior point of view and what consumers are comfortable with. Andrew Bowser from Facebook said if they had developed Facebook in 2002, it would have failed because users just weren’t comfortable with connecting online like they were in 2005.

How do you know if your timing is right?
You develop a feel for it. The most important thing for the work that we do is to have a good sense for where that line is and where you can push it. The younger you are, the harder it is.

In some ways that’s a gift. When you’re younger, you may try things you wouldn’t as you get older. As you get older, you get more conservative. You see a lot of things fail. That’s the toughest thing, getting older and avoiding becoming traditional.

Thirteen years after you launched EVB, branded content is finally a hot topic. Can agencies churn it out quickly enough to compete with publishers?
Traditional agencies can’t move as quickly. You get into advertising and … you’re not taught to be quick, you’re taught to be perfect. You come up with an idea and you tinker around with it and you come back to it 24 hours later and then you bat it around a little bit more. Then weeks later you unveil the perfect idea for the client, and it takes another 2-4 months to produce it. Creative directors like this because it gives them a sense of control.

You’re 45. How do you keep from becoming too traditional?
It’s about having a culture that celebrates new thinking and innovative people. Our process is all about questioning the way that we’re doing things. The industry is evolving so quickly there can’t be anything that is just the way it’s done. Everything is new and we’re allowed to try new ways to get things done.

Do you purposefully hire young people to keep that culture innovative?
I don’t think I can say that. But young people do really well in our environment. Right now, our management team is all in our late 30s and early 40s, and most of the creative teams, producers, tech folks are in their 20s.

How do you encourage young talent?
There’s a balance to tapping into young people to keep things relevant. It’s all about guiding and giving parameters and setting limits. Then stepping out of the way.

We’ve got young people who were essentially born digital. They’ve been interacting with TV, print and digital media in a completely different way than any of us did. It’s figuring out ways to teach them our trade — the fundamentals of marketing and advertising and communications — while bringing life experience into what they’re doing. Mentoring them, but not extinguishing the incredibly valuable asset they’re bringing to the agency.