3 agencies that specialize in cause marketing 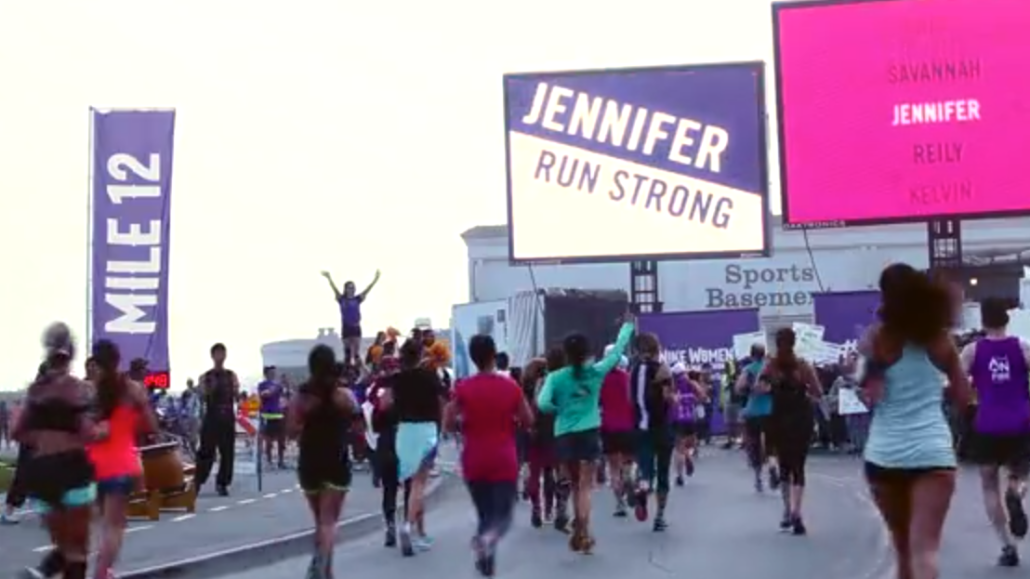 Successful campaigns like Dove’s “Campaign for Real Beauty” and Nike’s “Livestrong band” with Lance Armstrong for cancer research helped launch cause marketing into the mainstream.

Today, there’s no shortage of incentive for brands to align with a cause: In their book “Conscious Capitalism,” co-authors Rajendra Sisodia, a business professor, and John Mackey, the founder of Whole Foods, found that companies that embraced a progressive cause of some sort performed 10 times better than their counterparts.

Indeed, nearly a quarter (21 percent) of American consumers “often or always” bought one brand over another in the past year because it is more responsible,  according to a 2014 report by Havas PR. More than half of the respondents (54 percent) agreed that in the coming year they would like to buy brands that let them support well-being and sustainability.

Now, an entire cottage industry has sprung up of agencies specializing in helping brands find the right cause to embrace — an army of good Samaritan matchmakers.

Here are the agencies at the forefront of cause-based marketing:

School
Based in Boulder, Colorado, this “human-centric” agency under holding group Project WorldWide was founded in 2013, with the aim of helping brands be purposeful while bridging the gap between digital and physical advertising. School actually practices what it preaches by working closely with “Pencils of Promise,” a non-profit organization that helps build schools.

It caters to its clients’ various needs: from helping brands find causes, to helping those that already have causes to implement and better translate them, and ultimately to have causes as a part of their brands’ DNAs. A recent campaign for the Nike Women’s Half Marathon in San Francisco, which is tied to the Leukemia and Lymphoma society, for example, created personalized motivational screens for the participants as they completed their last mile. This allowed Nike to not only extend its support to a good cause that it has been associated with for a decade but also to laud the runners that helped it do so.

“Causes can be easily borrowed, but if people don’t believe that a company is really involved with that cause and there’s a backlash,” Max Lenderman, the principal and CEO at School, told Digiday. “The idea is to entrench a purpose from the get-go.”

Phil & Co.
Launched in 2008, Phil & Co. is a full-service agency based in New York City that focuses on cause marketing that “humanizes brands” and builds awareness. Its clients are both from the corporate as well as non-profit sectors. The agency strives to tell its clients’ stories as they pertain to causes. One important way to do that, according to co-founder and partner Gary Zarr, is to facilitate strategic partnerships between corporations and non-profits excelling in the fields they identify with.

“Our sweet spot is at the intersection of consumers, corporations and non-profits,” Zarr told Digiday. “Our work strays into all these areas but that intersection is an area we have developed an expertise in and enjoy doing.”

Civilian
Before last week, Civilian was known as AdEase, which was founded in 1999 in California. Its recent complete makeover gave the company a new name and logo and even a new “.agency” domain name. According to the announcement from its founder and CEO Stacey Nelson Smith, this change was prompted by the fact that its identity had become disconnected from who it was and what it represented.

It will now focus on working with commercial brands, non-profits as well as the public sector toward building stronger communities, challenging convention, and inspiring meaningful change through its marketing, advertising and communications.

Civilian is not alone in venturing toward cause-based marketing. Larger agencies, and even holding groups, are creating in-house departments to focus on it. Y&R last year launched “Inspire,” its wing that oversees cause-related marketing, sustainability and corporate social responsibility. The Publicis Groupe acquired Salterbaxter, which specializes in sustainability, last year. Collegium is an entire holding group comprising agencies that focus on cause and purpose marketing. Last month, it acquired the agency Fenton.