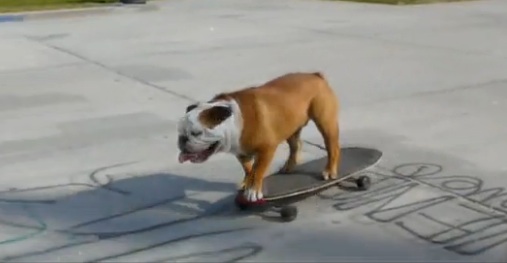 In an age of paid, owned, and earned media, YouTube sits at the intersection of the three. Brands like Red Bull have distributed content to hundreds of millions of users through their owned channels on the platform, but the site also sells ads to all of the top 100 advertisers in the U.S. What’s more, it’s audience continues to grow. Its millions of videos are now watched by 1 billion users a month, globally, and over 150 million users in the U.S.

That represents a massive and growing opportunity for marketers. Here are 15 statistics every marketer should know about the Google-owned video site:

Almost two-thirds of YouTube’s U.S. audience is under 34 years of age. Forty-six percent are 24 or younger. (Quantcast)

Nike Football’s “My Time is Now” ad was the most-viewed piece of branded content on YouTube in 2012. The three-minute video received a total of almost 21 million views globally. (YouTube)

Over 70 percent of in-stream video ads on YouTube are now skippable. (Digiday/YouTube)

Pre-roll ads longer than 30 seconds perform as well as 15- or 30-second ones, YouTube reports. (Digiday/YouTube)

Red Bull operates the most-watched brand YouTube channel of all-time. It’s videos have received a total of almost 550 million views, and the channel has attracted a total of over 1.5 million subscribers. (OpenSlate)