15 Stats Brands Should Know About Tumblr 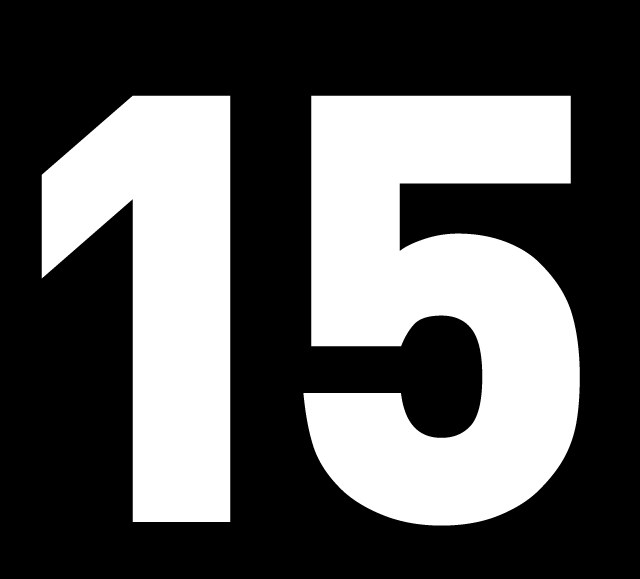 Tumblr is still searching for its media legs.

The blogging platform/social network has seen hockey stick-like growth in the last two years, yet it’s still having difficulty convincing brands and agencies that it’s worth their while to not only have a presence but to also pay for ads.

Here are 15 interesting stats brands should know about Tumblr.

The total number of Tumblr posts to date is 44.6 billion. (Tumblr)

Tumblr had 6.6 billion pageviews per month in March 2013. (Quantcast)

67 percent of Tumblr users have no children. (Quantcast)

19 percent of Tumblr visitors are Hispanic, which is is almost two times the Internet average. (Quantcast)

The minimum cost for a brand to buy advertising on the site’s “Radar,” where Tumblr highlights blog posts from its users and seen by everyone using the Tumblr dashboard, is $25,000. (Digiday)