13 Alarming Stats About Retail in Digital 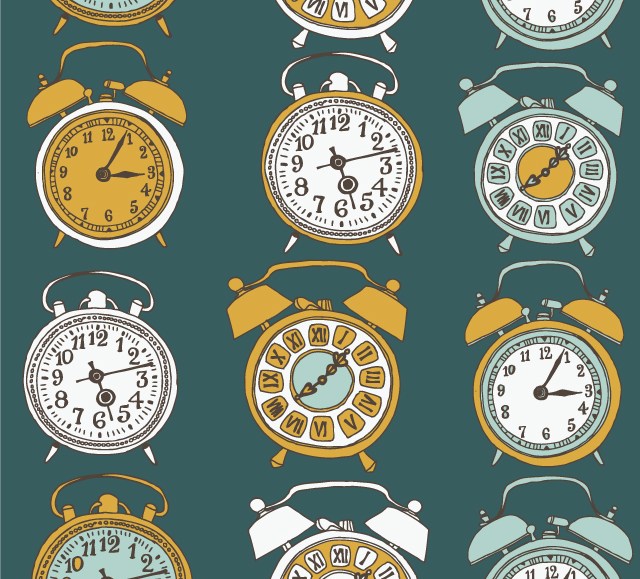 Digital technology is forcing retailers to redefine how they market and sell to consumers.

That means embracing digital channels like social media and mobile. We’ve heard the sob stories of retailers like Borders and Circuit City that inevitably failed because they didn’t embrace digital fast enough. Digital is a must, both online and offline, and only some retailers are starting to get that.

Here are some alarming facts about retail in digital.

Fifty-four percent of consumers would consider ending their relationship with a retailer if they are not given tailor-made, relevant content and offers. (CMO Council)

Fifty-seven percent of consumers will not recommend a business with a poorly designed mobile site. (Mobile Marketer)

Retailers’ average response time to a post by consumers in social media is seven hours, more than enough time for the person to go ahead and purchase from the competition. (Exact Target)

Fewer than half of retailers collect social network data from third-party domains and only 8 percent thought it made an important contribution to generating insights. (ATKearney)

The top 100 retailers on Facebook by fan count have an average of 1.2 million likes. They’re seeing an average of only 2 percent engagement rate. (Compendium)

Only about 33 percent of retailers see more than 10 percent of online revenue via mobile devices. (E-tailing)

Retailers say data is at the bottom of their list of initiatives planned to improve website performance. Email is at the top of the list of priorities followed by on-site search and merchandising, respectively. (E-tailing)

Thirty-one percent of retailers are conflicted as to whether new technologies in-store will be tools or distractions. Yet consumer surveys have shown time and time again that technologies like mobile apps and QR codes linking to product information have driven people to make a purchase in store. (RSR Research)