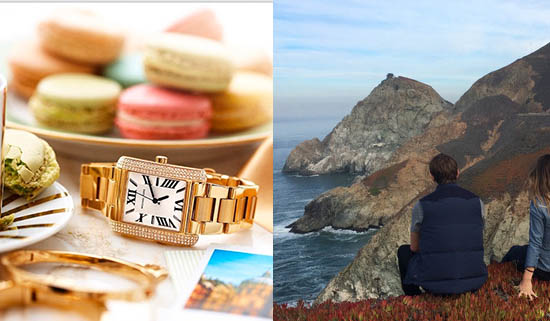 Retailers are getting the picture. With Instagram closing in on its fourth birthday, the photo-sharing platform has become increasingly attractive to retailers hoping to boost awareness and sales. The first ads were only introduced on the platform last fall. And with 150 million users — half of whom are active daily, says Instagram CEO Kevin Systrom — the potential upside to hopping on Instagram is nothing for retailers to sniff at.

Here are a few stats any retailer considering joining the platform ought to keep in mind:

60 percent of all users live outside of the United States. (L2 Think Tank and Olapic)

Over the last two quarters of 2013, Instagram was the fastest growing social platform. (L2 Think Tank and Olapic)

Target, Harrods, and Nordstrom are the most popular retailers by hashtag on Instagram. (Nitrogram)

That ad also reached a global audience of 6.15 million for Michael Kors, and the company received 33,000 new followers, 16 times more than usual. (Nitrogram)

Another early Instagram ad by Levi’s reached 7.4 million people between the ages of 18-34 in the United States over a 9-day period. (Instagram)

That same Levi’s ad saw a 24 point lift in ad recall, 3 times as much as the control group, over the same period. (Instagram)

Embedding Instagram photos onto retailer Websites with yellow or blue colors and longer captions without question marks or exclamations increases conversion on a post. (L2 Think Tank and Olapic)