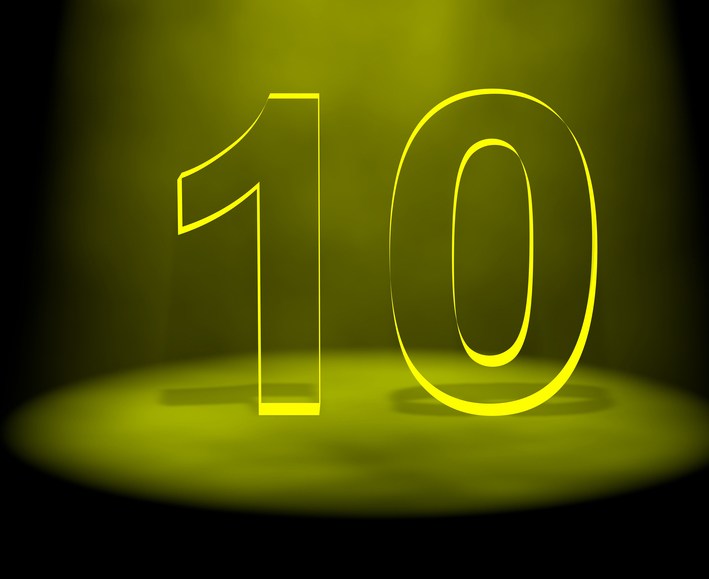 Facebook has established itself as a must-have for advertisers, at least when it comes to brand pages. But even though Facebook is a social networking giant, it still needs to convince brands why they should advertise there. Here are some interesting statistics from Facebook brands should be paying attention to.

4. Facebook is working with every one of the Ad Age Global 100 advertisers.

9. Oscars: This year, buzz about the Academy Awards reached an all-time high on Facebook, with 66.5 million Oscar-related interactions on Facebook

10. Super Bowl: Last year’s Super Bowl was the most talked-about sporting event of the year on Facebook and the second most-mentioned event of 2012, just behind November’s presidential election.