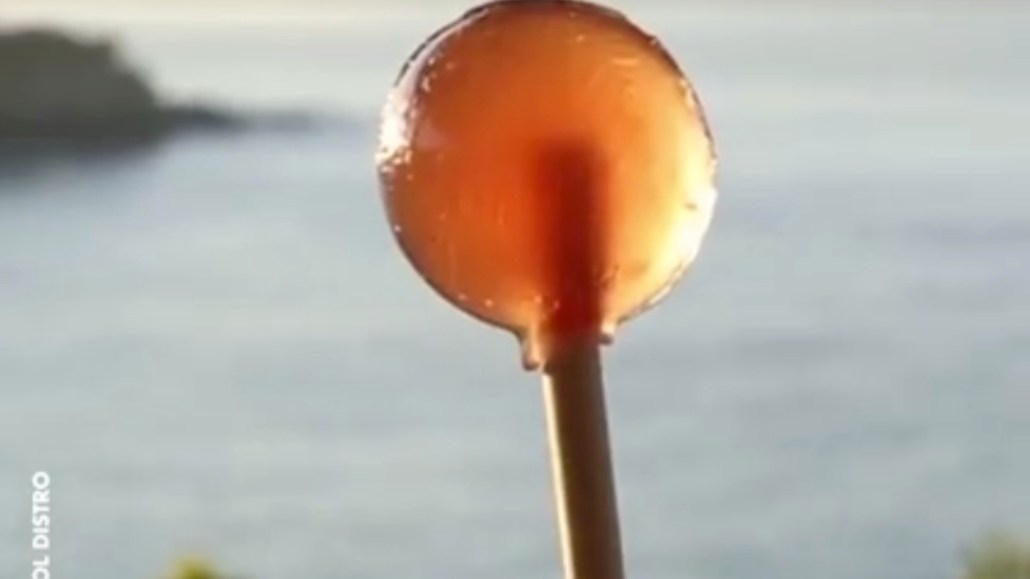 Even pot is making the pivot to video now.

Herb, a publication focused on cannabis culture, just raised $4.1 million in seed funding led by Lerer Hippeau Ventures, a significant part of which will go to build out its video ambitions. One-fourth of Herb’s 40 staffers are making video now; the funding will help it add eight more video hires and produce more long-form video.

The shift to video is a fitting one for Herb, considering how far it’s come in the past couple of years. It was called The Stoner’s Cookbook when Toronto entrepreneur Matt Gray bought it in 2015, a home for reader-contributed pot recipes. It was a “janky, user-driven, hacked-together site,” he said. Two years later, the user-generated content is gone, and Herb is generating around 200 million views from about 130 original videos a month on pot-related health, cooking and lifestyle. Like just about every mainstream publisher, Gray took note when Facebook, where Herb gets most of its video views, declared video was its future.

“Mark Zuckerberg talked about how he was investing heavily in video. When we heard that, we realized we needed to shape our strategy around video,” Gray said.

Herb is part of a media industry that’s flourished as pot has gained legitimacy, and has grown up with the weed industry itself. Like other publishers in the Lerer Hippeau family, Herb is constantly looking at what people watch and engage with to churn out more that will be highly watched and shared. It devotes 30 percent of its videos to testing new formats. A skit that it shot on an iPhone, “Waiting for your food to cook while stoned”, wound up getting 23 million views, while a new interview series, “Smoke Sessions,” which kicked off with a video of three women smoking pot while talking about Trump, got 6 million views in its first 48 hours. The videos on how to cook with pot and roll outlandish joints resemble the hands-in-bowls cooking videos made wildly popular by BuzzFeed, another Lerer-Hippeau Ventures-connected company. Herb is aiming for BuzzFeed-like video numbers, with a goal of 1 billion monthly views by this time next year.

“Platforms like BuzzFeed and NowThis, Vice and more have always inspired us,” Gray said.

And like other mainstream publishers, now that Facebook decided it wants longer video, Herb is following suit, with a plan to focus on videos lasting 5 minutes or longer. Part of those new videos will be about things like sports, food and music that are more tangentially about weed and hence also more mainstream advertiser-friendly.

The likes of Kraft may not be ready for Herb, but Gray believes times are changing: “Yesterday’s social stigma is becoming today’s social norm. There’s a lot of forward-thinking brands out there that also see this as something that’s unfairly stigmatized.”