How CNN is getting TV viewers to use its apps 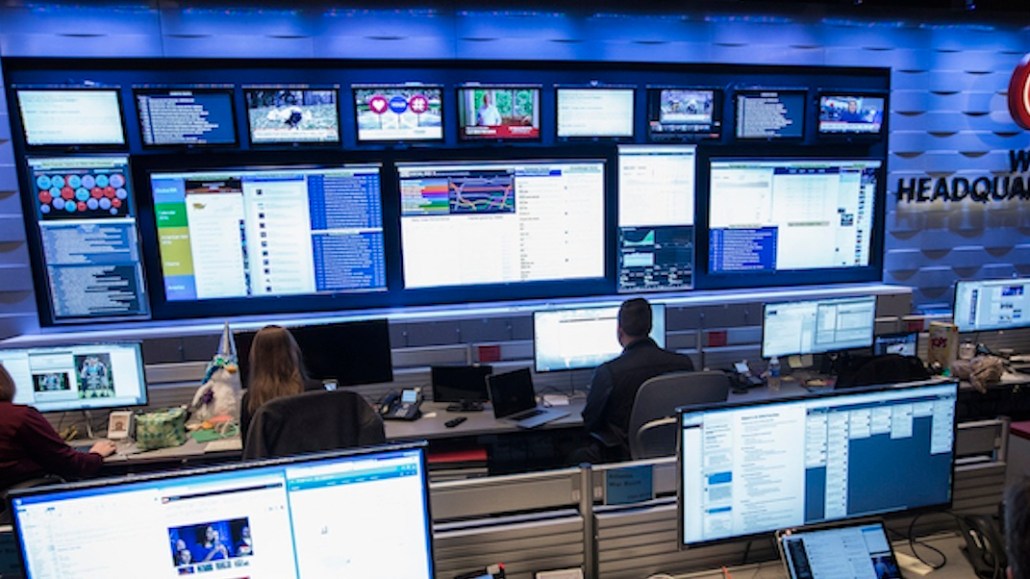 CNN is trying to turn its existing TV subscribers into video streamers on its app.

On CNN’s mobile app, the network has been offering daily previews of its live TV feed in an effort to get existing TV subscribers to sign in and watch for longer. Once users open up the app, they can access the TV feed and watch for free as a clock counts down from 10 minutes. In the event of breaking news, CNN will place the live feed at the top of its web, mobile web and app homepages in order to draw viewers in. After the preview ends, viewers are asked to log in with their TV provider credentials to continue watching the stream on the site or the app. (This log-in process is known as “authentication” within TV Everywhere, which restricts most live TV content to those who still pay for TV.)

The approach is starting to pay off. CNN said it’s been seeing daily conversion rates as high as 29 percent of viewers on the app electing to log in once the free previews have ended. Typically, these have been on days with major breaking news, as well as when the network has streamed entire events such as political debates and Election Night for free.

“It’s about removing as many obstacles as possible that exist between us and our users,” said Alex Wellen, chief product officer at CNN. “That will ultimately showcase the value proposition of being able to watch live TV across multiple devices.”

For the past year, CNN’s daily previews have been made available online or on its mobile app. Starting next week, the network is bringing this capability to Apple TV.

On connected TV devices, CNN offers the CNNgo app, which is a comprehensive video hub where users can see live TV feeds of CNN, HLN and CNN International, original content including Anthony Bourdain’s “No Reservations” and other shows, long-form TV specials and short clips.

In some cases, the network is also debuting new programming — such as CNN Money’s six-part TV series “Mostly Human” — on CNNgo before it makes its way to TV.

This all requires users to authenticate, but TV Everywhere has become more common, said TV industry analyst Alan Wolk. “It’s easier for CNN to reach a household that’s watching Netflix by allowing them to switch over to their app, instead of having to switch inputs and finding their channel on the program guide,” he said.

Plus, as CNN makes an effort to foster more direct connections with users, this approach helps the company understand who is logging in and how they’re engaging with the content.

Viewers are certainly spending a lot of time with the CNNgo app. The average unique user is watching 1.6 hours of video per day — roughly double the time viewers spend with CNN’s TV channel.

Getting its TV users to watch more video on its mobile app has also been a huge priority for CNN. Recent product improvements now allow the company to send as many as 56 million mobile alerts globally in less than two minutes, which is 30 percent faster than it was able to three weeks ago, Wellen said. These alerts also come with “smart links,” which immediately direct users to the live stream — which, again, is a free preview if users aren’t logged in yet. Here, CNN has decreased the time it takes from users clicking on the link to the video starting from as many as 15 seconds to as little as five seconds, Wellen said.

The efforts have driven consumption on CNN’s mobile and TV apps, with users watching anywhere from 6 million to 10 million hours per month on the apps.

“We are trying to future-proof the organization and change the mindset of what the CNN means,” Wellen said. “Ultimately, we are going to deliver video through mobile and connected TVs, and that means creating more modern ways for people to watch video and live video.”