The Atlantic’s Taylor Lorenz: People like TikTok because it’s free of toxicity 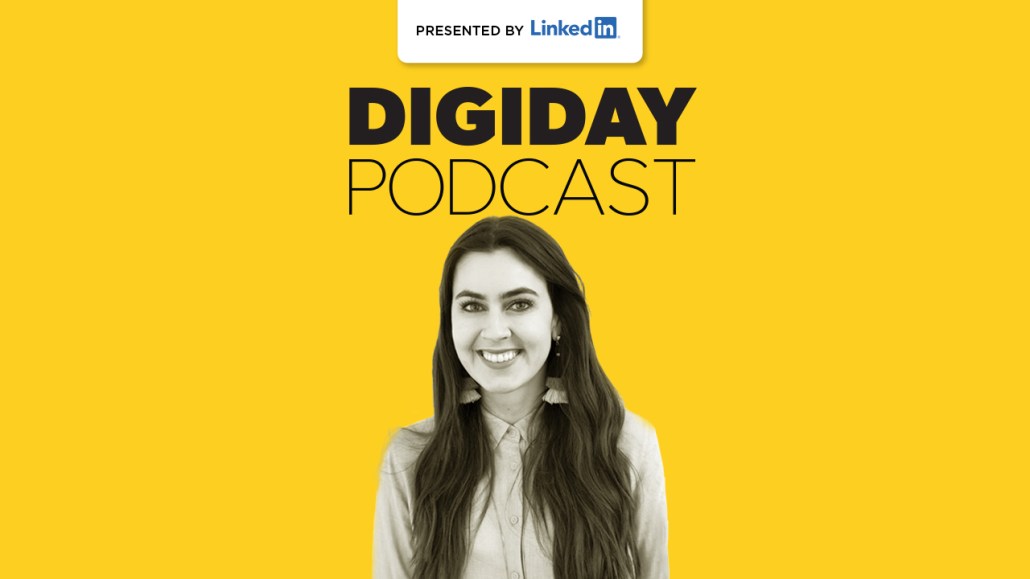 Since short-form video app TikTok, formerly known as Music.ly, burst onto the scene in 2018, it has captivated young audiences with its endless challenges, memes and lip syncs. The app even helped launch rapper Lil Nas X, and propel his hit “Old Town Road” to a record-holding 17 weeks on top of the Billboard charts.

To outsiders, the app has a reputation for “cringey” content and comedic music videos produced by and for teenagers. But for Taylor Lorenz, a tech and internet reporter for The Atlantic, TikTok’s unusual approach to social media is game-changing.

“All these apps look the same,” said Lorenz. “You go on, you follow some people, consume everything in a feed, and that makes people kind of miserable, as we’ve seen. People don’t want that, which is why they’re migrating to things like group chats and Discord. So when something like TikTok comes along, that’s providing a different experience and breaks the assumptions of some of those other apps, it’s enticing. Especially to young people who are like, ‘Oh this is much cooler, and I don’t feel as drained after spending an hour on this.'”

On this week’s episode of The Digiday Podcast, Brian Morrissey welcomes Lorenz back into the studio for a deep dive on the app that everyone is talking about, but not many understand. Here they discuss what TikTok is, what sets it apart from other platforms, and why it still has some growing up to do. Edited highlights below.

What is TikTok?
“TikTok is a short-form video app, which is like every app, but it’s basically this feed of 15-seconds to 1-minute videos that you’re auto-served when you open the app, and they’re funny. They’re set to music or sound — TikTok used to be Music.ly, which a lot of people thought of as a lip-syncing app, and a lot of people used it that way too. With TikTok it’s more about putting creative sound to video and sharing it. My favorite one is these fat, little dogs trying to run down a little path, but they keep falling, and somebody put music to it and they fall to the beats of the music. Things like that are really popular.”

Why it is popular
“It’s a participatory app, so part of the fun of TikTok is actually making the TikTok. It unlocks a creativity and a group dynamic in a way that Instagram doesn’t. You’ll see somebody do something on there and think, ‘I can do that,’ and you want to put your own spin on it and potentially go viral. Another reason people like it is because it’s free from a lot of toxicity. People are mean on there and bully each other in the comments for sure, but it’s better moderated. It’s not so intense. You don’t have people on there trying to tell you about Donald Trump, or other stressful things, it’s mostly just fun and entertaining. One other thing is that it’s really good at serving you content that you want to see. Your primary experience of the app is this “For You” feed, which is like if Instagram Explore was your main feed. Because of that, each piece of content is served to you differently, and it kind of breaks that model of the follow graph, which all of these American social networks rely on. It lets each piece of content find it’s own audience.”

Why the issue of stereotyping new platforms
“Even the assumptions around the app today, versus last October, are completely different. It’s still cringey, and older people are still going to feel out of place, but all of these popular apps go through this. With Facebook it was like, ‘Oh, that’s a place for college students and kids, why would I be on it?’ Then adults got on it. With Instagram, it was the same thing. Snapchat never really got out of that, and that’s part of the problem. It was, ‘Oh you have a Snapchat? You’re probably sexting.’ I think I wrote a whole defense of Snapchat at one point. When you come up with these stereotypes about an app, and you write it off based on this stereotype, then you miss a lot of the interesting user behavior that’s emerging on it. So with TikTok, yes it skews young, yes a lot of it is cringey, but that’s kind of the appeal of it.”