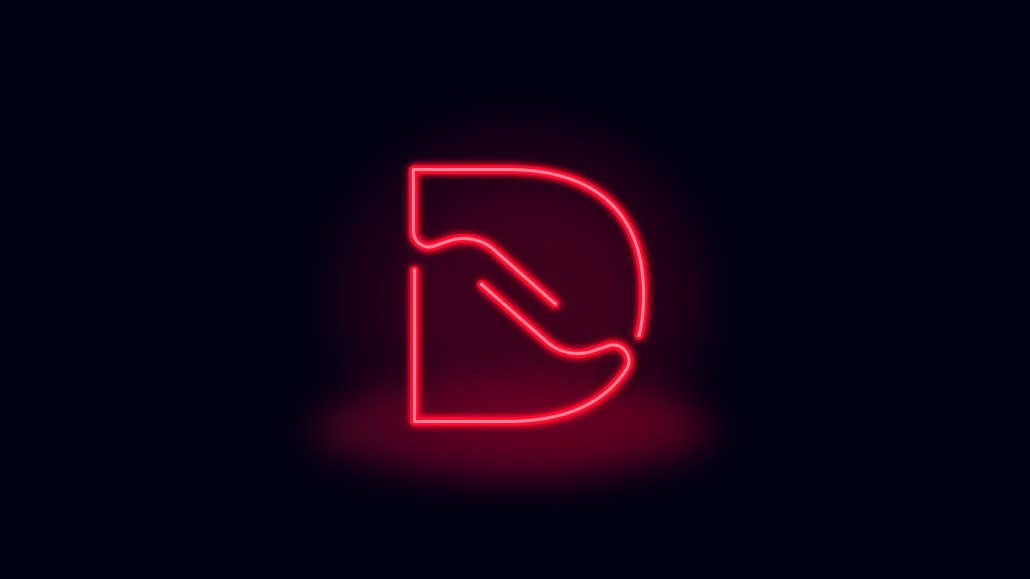 A digital-native brand, a TV trailblazer and an age-old print stalwart broke onto the 2020 shortlist for Digiday Media Awards Europe. The honorees all shared a commitment to embracing new platforms and formats — often with a social-media and video-first mindset. These media brands also explored vital issues, from elections to equality in sports, while engaging with younger audiences attuned to narratives of social and political awareness.

In their pursuit of brand partnerships, these companies additionally sought out innovative formats and techniques. Across the board, our shortlist of honorees engaged new audiences and elevated their content to new heights of format and differentiation.

The Telegraph has been clicking along since the mid-1800s, but its 2019 efforts crystallized the publisher’s approach to engaging with digital audiences. Partnering with the Australian Tourist Board, The Telegraph built an innovative digital campaign around that country’s culture and locales. The company produced 11 vertical videos detailing key reasons to head Down Under, along with 80 other pieces of content related to local Australian passions. It tied all the content to an interactive online map. For those efforts, The Telegraph is up for both Best Branded Content Program and Partnership of the Year.

Another effort putting The Telegraph in contention for Partnership of the Year is its Live Without Leaving campaign, a project conducted with homeware brand John Lewis & Partners. The campaign — a prescient one, it turns out, given the time of quarantine that has followed it — explored the idea that people shouldn’t have to leave their homes to enjoy their surroundings. Creating new websites to showcase various approaches to home decor and design, The Telegraph partnered with a crime writer, a chef and others to explore how various influencers went about creating their ideal living spaces.

Finally, recognizing the importance of gender equality in its coverage, The Telegraph broke ground on its Women’s Sport vertical — up for Best New Vertical/Brand — and demonstrated a strong commitment to the new property, designating a sizable team of 15 reporters for coverage.

In both its partnerships and its editorial decisions, The Telegraph has demonstrated a commitment to keeping up with the times, and to connecting with its readership using a digital-first mindset.

Sky News’s designated 2019 as a year of social and video ambitions. Up for Video Team of the Year, the company created and distributed content across social platforms such as YouTube and Snapchat, along with OTT platforms such as Apple TV. And Sky News’s push paid off: Video content was viewed more than 1.5 billion times in 2019.

Also up for Editorial Team of the Year, Sky News assigned its reporters and writers to issues of social import. The team often emerged as the first to break important stories, including the death of 19-year-old Harry Dunn in an accident involving a former United States intelligence officer — an incident that touched off a dispute over subsequent claims of diplomatic immunity.

Also up for Best Live Event and Most Original Use of Social, Sky News garnered over 700,000 viewers for its #ElectionSocial coverage, which ran across Twitter, Facebook, YouTube and — in the very first instance of a news show running on the Amazon-owned gaming platform — Twitch. On each social platform, Sky News created unique moderation and formatting, recognizing that successful organizations can’t settle for a one-size-fits-all approach in today’s social media environment.

A digital-first media brand, the 15-year-old PinkNews holds the distinction of being the first online magazine focused wholly on LGBT+ issues. Up for Publisher of the Year, PinkNews now reaches as many as 50 million unique users per month across its website, app and social footprint. Last year, PinkNews broke new ground on social content and interactive engagements — and struck a chord with Gen Z audiences in the process.

PinkNews’s other 2019 efforts similarly engaged with younger audiences, particularly those aged 13–24. Tying its in-depth political content to the social ecosystem, the company launched new channels on Snapchat and TikTok. At the same time, PinkNews maintained its video initiatives with existing platform partners, including Twitter. And, crucially, the company has taken steps to monetize all of its content.

The company — also up for Editorial Team of the Year and Most Original Use of Social for Election Coverage — used social media as a primary platform to dive into the UK’s 2019 elections. Creating a wide array of interactive content for Snapchat users, PinkNews employed quizzes, polls and editorial analysis to engage with audiences on LGBT+-related issues connected to the election. The team even snagged Q&As with influential political leaders, including Jeremy Corbyn and Boris Johnson.

Ultimately, PinkNews doubled down on editorial tenacity, interactivity and new formats to strengthen its existing audience and forge a new one.

The shortlist of this year’s nominees

The media companies that distinguished themselves in this installment of the Digiday Media Awards Europe engaged with new audiences on new platforms, with an eye toward video, social media and younger users. In every case, they exhibited creative decision-making and reportorial strength while shining a light on social issues relevant to their audiences.

Digiday congratulates all the nominees. Read on for the full list.

Best Single Article
The New York Times, T Brand Studio and Fondation L’Oréal
Culture Trip – When Venice Ruled the World
TV2 Denmark – How much sex do you think the average Dane is having?