In The Know, Vox Media, Insider and theSkimm are among this year’s Digiday Media Awards finalists 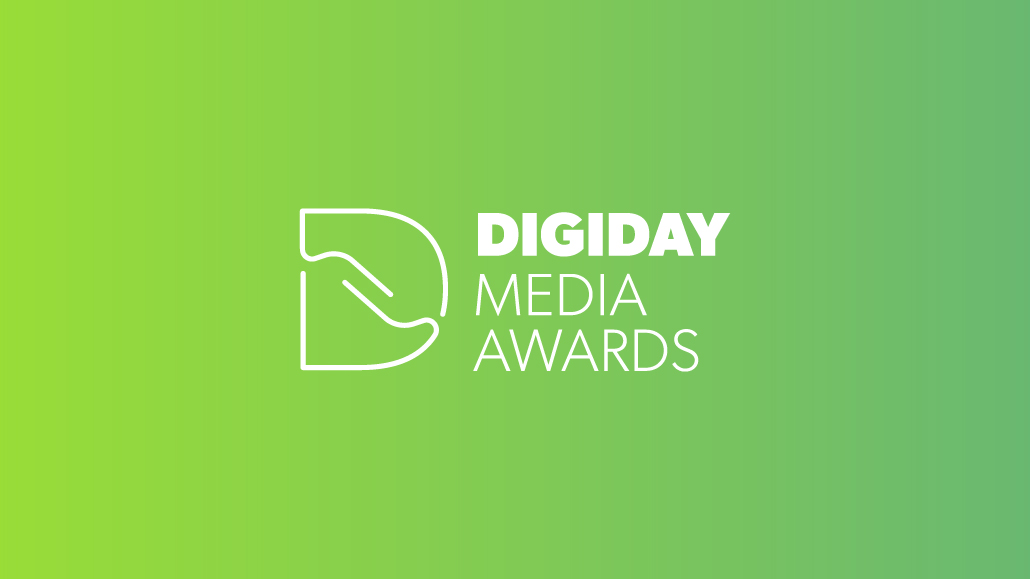 Innovation, audience insights, growth and community emerged as a few of the themes among this year’s Digiday Media Awards shortlist. The submissions made it clear that branded content continues to be relevant and, as a marketing approach, its successful outcomes are here to stay.

Vice Media also earned eight nominations, such for Best Brand Partnership and Best Video Campaign. Vice Media’s Refinery29 earned a nomination for Most Engaged Community with its Unbothered brand, piloted by an all-Black female staff to celebrate the beauty, strength and power of Black folks. The Unbothered community is incredibly vocal and has grown tremendously since its Instagram launch to become Refinery29’s most engaged channel.

In The Know by Yahoo earned nominations for Best Story and Editorial Team of the Year. To extend the platform’s mission of highlighting and celebrating BIPOC communities, In The Know focused on a chronically under-represented example, commemorating Indigenous Peoples Day. The In The Know team crafted an article that drove awareness to Indigenous-owned brands, which benefited from the exposure.

Vox Media earned two nominations within the Best Podcast category for its efforts with various partners. In addition, the company’s Chief Development and Strategy Officer, Shyra Smart, made the shortlist for Publishing Executive of the Year. Smart played an integral role in the company’s acquisition of Group Nine and has been the executive sponsor of the BOLD ERG — the employee resource group that supports the advancement of Black employees — for the past two years, which has contributed to the company’s first annual observance of Juneteenth.

Vox Media also earned a nomination for Best Content Studio for its in-house brand studio’s work across podcasts. Programs included ‘More Than This,’ developed with Straight Talk Wireless and featuring an unprecedented accessibility component — a visual experience catering to deaf and non-listening audiences. With Sephora, Vox Creative produced its second long-form documentary, ‘The Beauty of Blackness,’ chronicling the past, present and future of Black beauty while calling attention to the inequality in the cosmetic industry for people of color.

Insider Inc. secured nominations for Best Editorial Package and Video Team of the Year, with data reporter Madison Hall earning one for Journalist of the Year. Hall led the charge for some of Insider’s most ambitious and impactful projects. The work included a proprietary, searchable database of Capitol riot arrests — now cited in numerous publications. It also included a database of homicides against transgender people in the U.S. and Puerto Rico and an influencer index that used custom polling to determine U.S. perceptions of the most prominent online influencers.

For Best Use of Social, theSkimm was a standout thanks to its ‘#ShowUsYourLeave’ campaign that turned into a viral movement. theSkimm sought to ignite conversation around why paid family leave is so important for parents and caregivers and why supporting more expansive policies and transparency in the private sector as to what companies offer is crucial. As theSkimm’s readers (Skimm’rs) began sharing their paid family leave stories with the campaign’s hashtag, over 400 companies joined in and shared their policies across social media.

theSkimm also landed a nomination for Best Virtual Event Series with its SkimmU video series that focused on teaching women the life lessons traditional schooling never provided. The free virtual series supported Skimm’rs with expert-led courses to navigate economic challenges posed by the pandemic, from the psychology of money to topics such as starting a side hustle, budgeting and navigating investing. The series received overwhelmingly positive feedback from attendees, with close to 7,000 audience-submitted questions and a post-event survey showing 92% course satisfaction.

Overall, 2022 showed that branded content isn’t going anywhere and that ad tech platforms continue to drive innovation. Add to that, more and more companies are unlocking growth and community with data and, more specifically, audience insights.