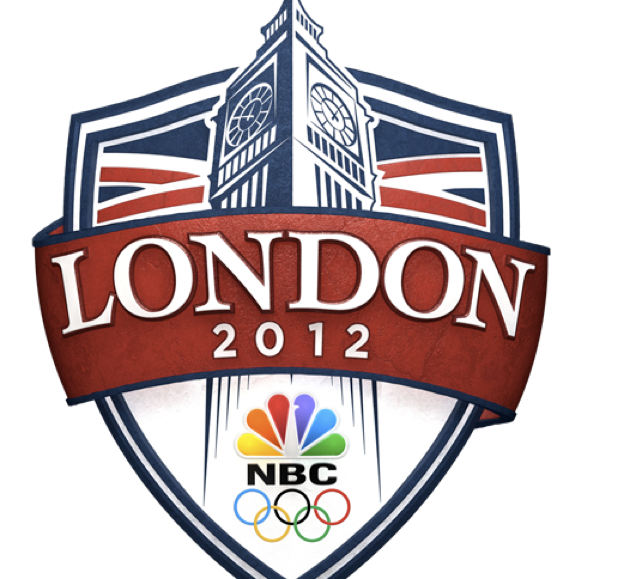 2012 will go down as the year global sporting events blew open the door for online video, making clear to advertisers in all categories that original Web video not only has an audience, but also potential beyond a pre-roll spot, according to Chris Pfaff, CEO of Chris Pfaff Tech Media and host of the Digiday Video Awards on November 13.

The much-maligned NBC effort to broadcast and stream the 2012 London Olympics racked up a record 159.3 million online video streams, blowing past online viewership of the Beijing Olympics in its first five days. Meanwhile, ESPN elected to livestream every match of the UEFA Euro 2012 tournament, a first for soccer fans worldwide.

Nike created an interactive Web video, “My Time is Now,” that ran in-stream during the UEFA World Cup and linked to an original series. The video allowed viewers to find Easter eggs by dragging the mouse over various players, revealing quotes and Twitter handles. Fans that found the egg for Spanish soccer manager Pep Guardiola, were given an introduction to The Chance, an original series about young soccer players competing for a spot at Nike Academy.

Proctor and Gamble— “Proud Sponsor of Moms”—used its television spot “Best Job,” during broadcasts and online to springboard into the original series, “Raising an Olympian.” The series looked at the mothers behind the athletes competing for a variety of countries. Below, American runner Lolo Jones and her mother describe their hardscrabble beginning.

Think your online video can go toe-to-toe with the rest of the industry? Enter the Digiday Video Awards. Past winners include Mattel, Puma, Alloy Digital and Doremus.