Innocean USA, Hyundai lead the pack of finalists for the Digiday Video Awards 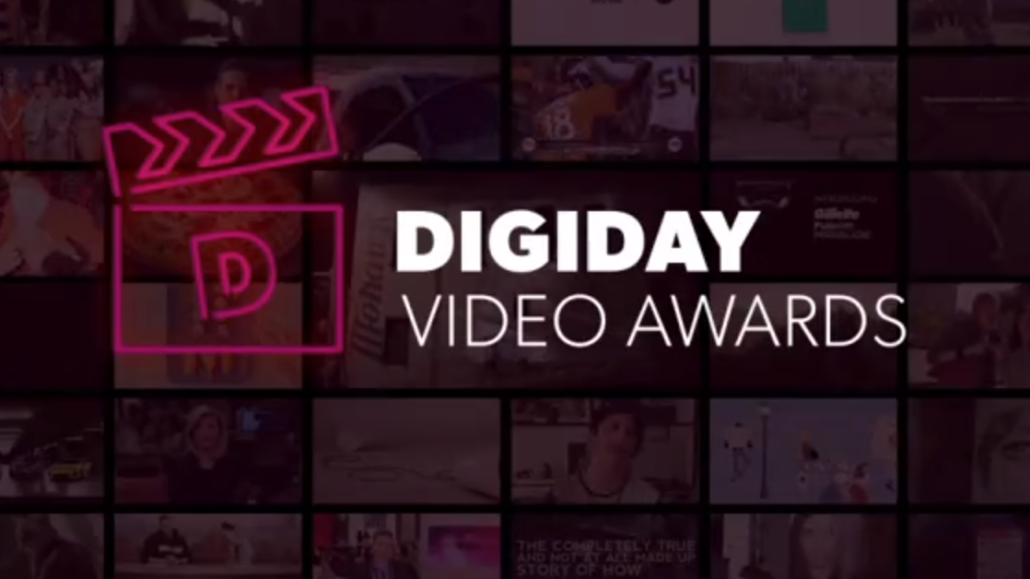 Digiday is pleased to announce our third annual Video Awards Gala on January 15, 2015, recognizing excellence and in video advertising, media and marketing.

There were 51 finalists across 17 Video Awards categories, from Best Branded Web Video series to Best Video Technology Innovation. Leading the pack of nominees is Innocean USA, along with client Hyundai Motor America, recognized in six categories for four campaigns. The “Blind Test Drive” campaign is a finalist in the “Best Video Campaign – Consumer,” “Best Brand Video Destination” and “Best Brand Use of Video for Information.”

MRY had its hand in three different finalist campaigns, for work with Adobe Creative Cloud and Visa, making an impact on two large events this year, the 2014 Olympics and the draft of Michael Sam to the NFL.

Both New York Times T Brand Studio and Tremor Video/MGSCOMM had successful partnerships with Netflix and HBO Latino on campaigns for “Orange is the New Black” and “Game of Thrones,” respectively.

A panel of 16 judges, with representation from Eleven, BBH and SapientNitro, chose the finalists from more than 130 entries. The judges evaluated entries on creativity, innovation, results, and consumer value. The full list of finalists is available on the Video Awards site.