VGTV, PinkNews and Anzu.io are finalists for this year’s Digiday Media Awards Europe 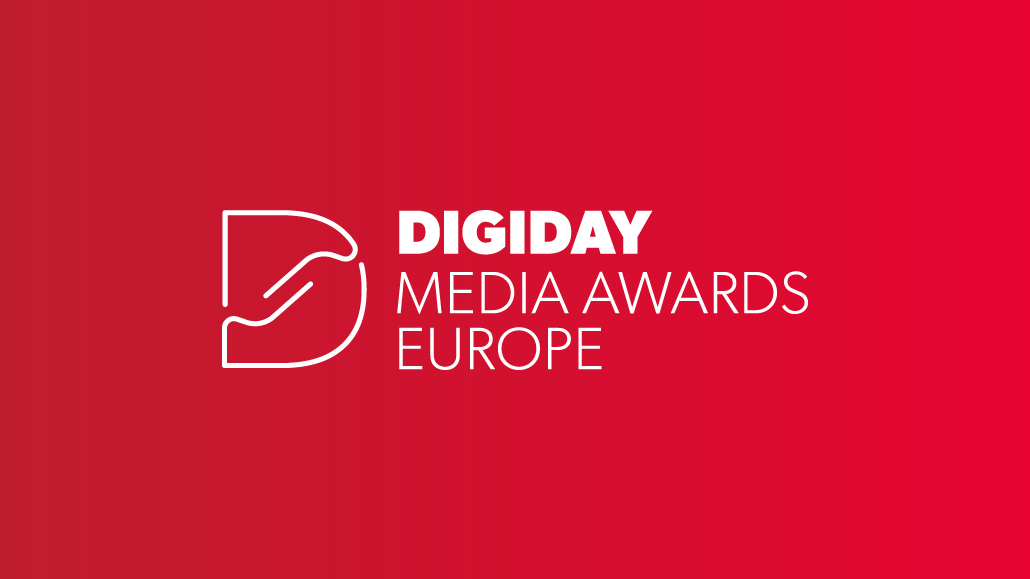 This year’s Digiday Media Awards Europe finalists proved that video continues to be a powerful medium for brands to use. Throughout the entries, it was also evident that ad-tech platforms are making a splash and that digital product innovation is growing.

VGTV has secured several nominations among this year’s entries, including Best Digital Product Innovation, Best Subscription or Membership Product, and Best Use of Video.

The media company’s nomination for Most Engaged Community showcases its expertise and diversity. VGTV produces video for VG, the biggest newspaper in Norway, and it had to pivot when it identified a lack of well-produced content for Gen Z audiences. VGTV hired influencer Linnéa Myhre to profile its next big entertainment podcast. Linnéa dove into Norway’s juiciest celebrity stories, offering analysis in an intriguing true-crime style. VGTV then used the podcast’s success to launch a coffee-table book with extra material from the podcast, such as uncut scripts. Then VGTV launched a TV series with Linnéa documenting the enormous influence bloggers can wield. This collaboration helped VGTV connect with a new audience and strengthen awareness of VGTV.

In addition to VGTV’s podcast work with Linnéa, it also produced a men’s health podcast that earned the video team a nomination for Best Podcast. The ‘How are you, man?’ podcast was launched to encourage men to better communicate with each other about their feelings. Evaluating a lack of content on men’s mental health within the podcast space, VGTV enlisted former professional hockey player Erik Follestad to host the podcast and interview other men about their inner lives while exploring his own. VGTV’s choice of having a nonprofessional man host — rather than a psychologist or therapist — helped listeners relate and connect with the podcast, resulting in over 1.5 million downloads.

When it came to the Best Ad Tech Platform, Anzu.io was a clear standout. As more companies enter the gaming space, technology such as Anzu has become essential. Anzu’s innovative ad tech platform blends non-intrusive in-game brand ads directly into the gameplay, appearing on 3D in-game objects in places where people would expect to find them in the real world. With such platforms, advertisers can reach 3 billion players in a non-intrusive manner, and developers can monetize titles to enhance the gameplay experience.

PinkNews was another team to garner several nominations this year, including Publishing Executive of the Year. PinkNews was also a standout for Best Use of Video for its Snapchat Show, ‘The Queer Catch-up.’ As the world’s most-watched and read LGBTQ+ media brand, PinkNews wanted to increase viewership to continue spreading positivity and increase the exposure of positive LGBTQ+ stories on the Snapchat platform. In 2021, PinkNews grew the audience and subscriber base for ‘The Queer Catch-Up’ exponentially, reaching more than 650,000 subscribers.

On top of this, PinkNews also received a nomination for Editorial Team of the Year for its coverage of World AIDS Day, challenging stereotypes around living with HIV/AIDS while calling for the government to step up its efforts to eradicate transmission. PinkNews also delivered unparalleled coverage of transgender issues, reporting on the first-ever transgender civil rights case to make it to the UK Supreme Court. The media brand’s coverage of the Taliban takeover of Afghanistan also shed a unique light on the plight of LGBTQ+ people following the regime change. PinkNews continued to cater to its loyal readers by giving them detailed analysis, accurate reporting, engaging stories and comprehensive coverage of LGBTQ+ issues.

All in all, 2022 showed that video remains a vital way for companies to connect to and grow their audiences. As more companies dive into what their audiences want to see, they’re seeing growth that’s propelling them into the future.

Best Use of Social
Havas Play
Social Chain & Amazon Prime Video UK – Just So You Know
TheSoul Publishing – 5 hours of crafts
VGTV, How are you, man? – A different podcast on men’s mental health