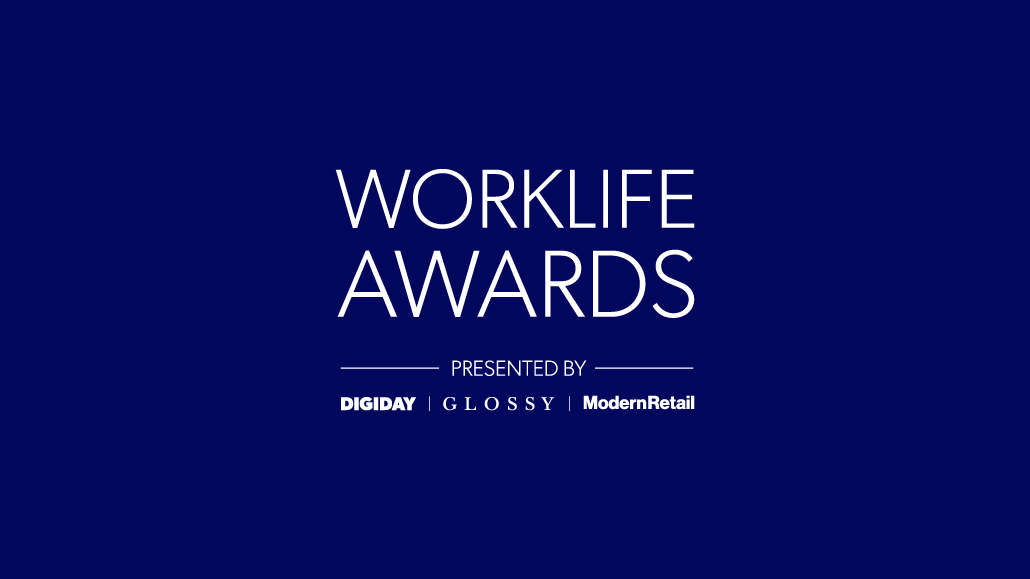 It’s always challenging for companies to foster a collaborative, high-morale workplace environment. But the challenges wrought by 2020 were something new entirely.

A debilitating pandemic swept through the global economy, upending long-established ways of doing business. Offices shuttered. Zoom, Microsoft Teams, Slack and other remote collaboration tools were threaded far deeper into companies’ DNA than ever before.

The worlds of media, marketing, fashion, beauty and retail — long dependent on office environments and brick-and-mortar stores — faced an urgent imperative to adapt quickly. By necessity, employees’ relationships with their companies, and with each other, changed on a fundamental level. And while some companies were brought to their knees, the ones with the most significant staying power all had something in common: They preserved their workers’ wellbeing while effectively reimagining collaboration and communication.

Some organizations even managed to give back to the broader communities — all at a time when other businesses were struggling to stay afloat. Some granted employees time to volunteer and created donation matching programs. Other companies, meanwhile, fought off contraction and continued granting their communities new opportunities. For example, Deloitte welcomed 164 associates, who have worked more than 158,000 hours on almost 1,000 projects.

Presented by Digiday, Glossy and Modern Retail, this year’s Digiday Worklife Awards honors the companies that were able to rethink the very nature of work. Thanks to their efforts, life went on, the doors stayed open and everyone benefited.

Miraculously, yes. Companies like Goodway Group, Box Media and Critical Mass — all nominated for Best Employer for Remote Employees — were able to keep their employees safe, communicative and productive, all at the same time.

Collaboration didn’t suffer
Across the worlds of media, marketing, fashion, beauty and retail, teams collaborated in unprecedented ways and with astonishing agility and fluidity, and they did so at a moment when collaborating at all was an on-the-fly feat of engineering. Companies including Tastemade, Very Big Things and Critical Mass — nominated for Most Collaborative Culture — all found ways to keep their teams in constant contact.

Collaboration has never seemed more complicated. But when resources (and morale) were stretched thin, it was crucial to get it right. These companies pulled it off, ensuring that their employees remained close partners rather than a group of disconnected colleagues.

Companies kept social good alive
In 2020, the most successful companies mastered remote work and collaboration within their own walls. And despite the difficulty of simply getting their ducks in a row, many continued embracing social good, even as they faced the immense pressure of tightening revenue projections.

Teams like Audible, Critical Mass and Harry’s — each nominated for Most Committed to the Community/Social Good — thought beyond just themselves, mobilizing their employees and resources to give back to the communities they serve. Critical Mass, for example, created a time-allowance program to let employees volunteer and a donation matching program of up to $100 per employee per year.

The most charitable companies in 2020 recognized that there was no gap to speak of between prioritizing employees and also prioritizing the social good.