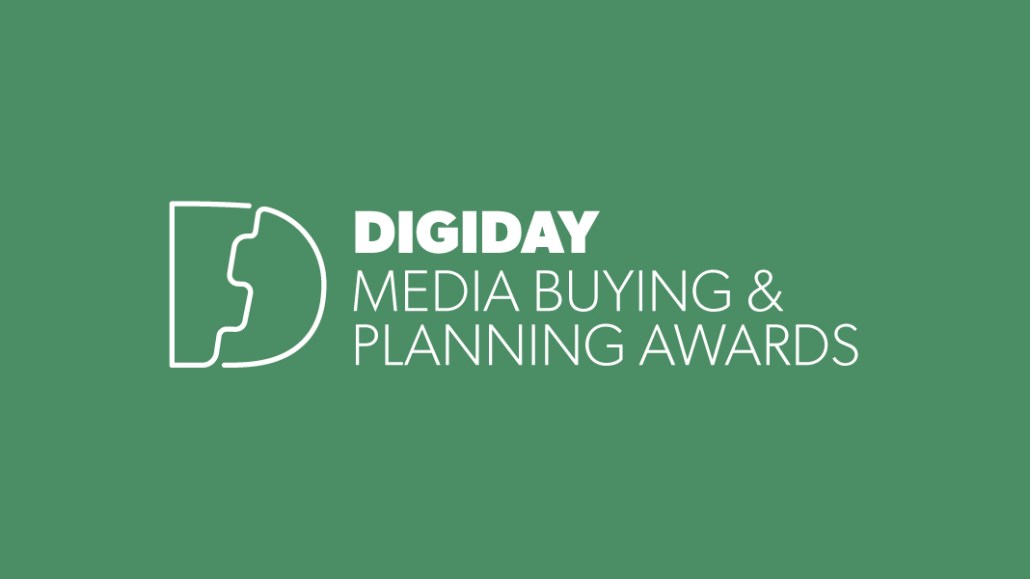 The inaugural Digiday Media Buying and Planning Awards marks the hard work agencies have accomplished amid a year of pandemic-led changes to the traditional business model. Agencies have succeeded in navigating a path forward while focusing on showcasing their much-needed value to clients looking to bring efforts in-house.

This year’s winners embraced change, reaching audiences with innovative storytelling at a time when many consumers were either still buckled down at home or just beginning to surface after months indoors. Hearts & Science took home three wins for its heartstring-tugging messaging, with UM taking home two wins for its well-crafted campaigns.

The agency also won an award for its ‘Forces of Change’ campaign that amplified the stories of Black pioneers who made vital contributions to AT&T’s history of innovation. The campaign shone a light on underrepresented stories and did so with nuance and understanding to a mass audience — inspiring many to follow in these innovators’ footsteps.

UM also received the award for Most Diverse Spending for its program with Aveeno.

The two companies created the Skin Health Startup Accelerator Program, in partnership with Essence, to help Black female business owners earn much-needed shelf space in the beauty industry. The campaign to drive awareness for the program was so successful that two full grants were awarded rather than the initial one, and the resource hub created for entrepreneurs saw 15,000 visits.

The 2022 Digiday Media Buying and Planning Awards represent all the effort agencies put in day after day, from tackling changes to their industry model to vying for client attention. This year’s winners produced campaigns that connected with consumers in creative ways, bringing people together even as many were still apart.

Explore all of the winners below, including a quick rundown of the programs and insights into why they won and what marketing teams can learn from them. Download the complete guide here. 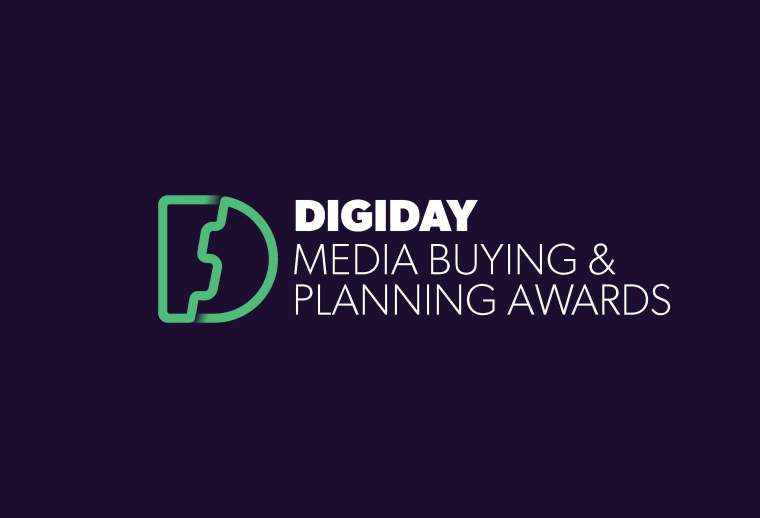 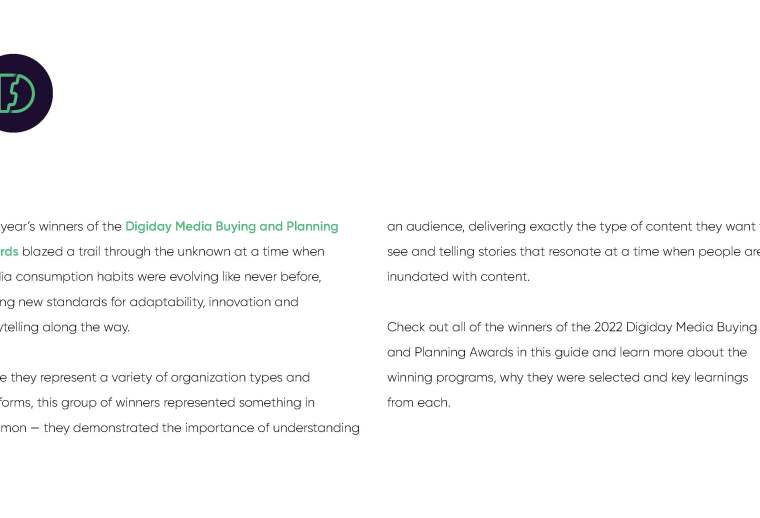 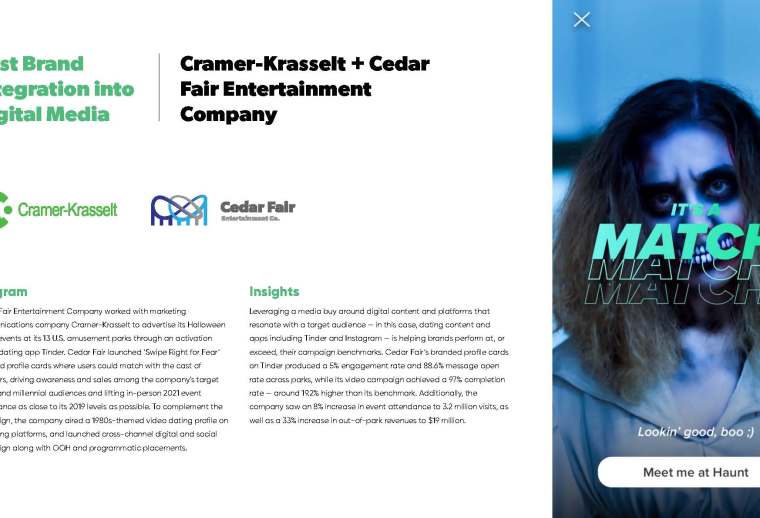 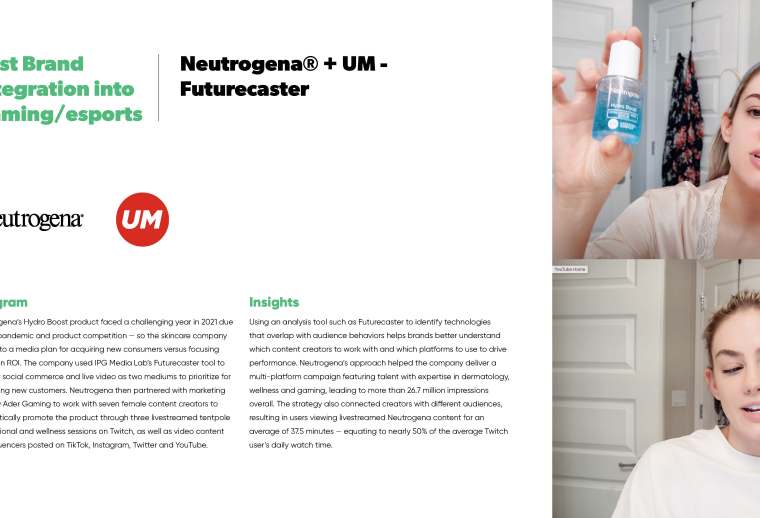 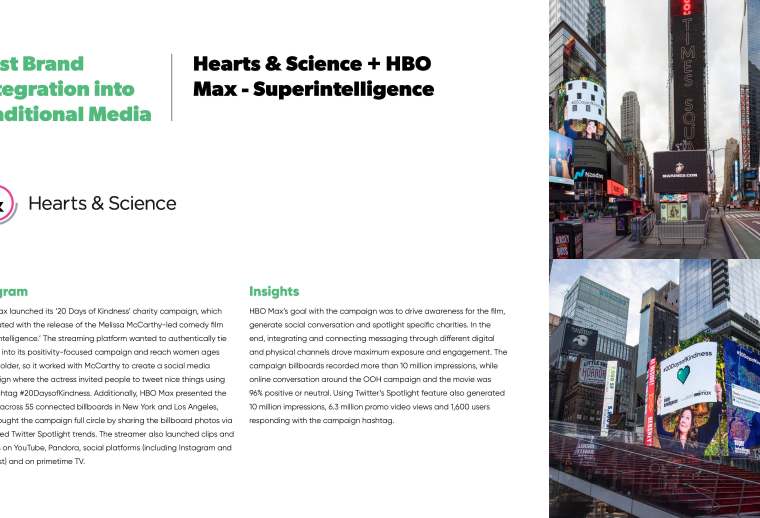 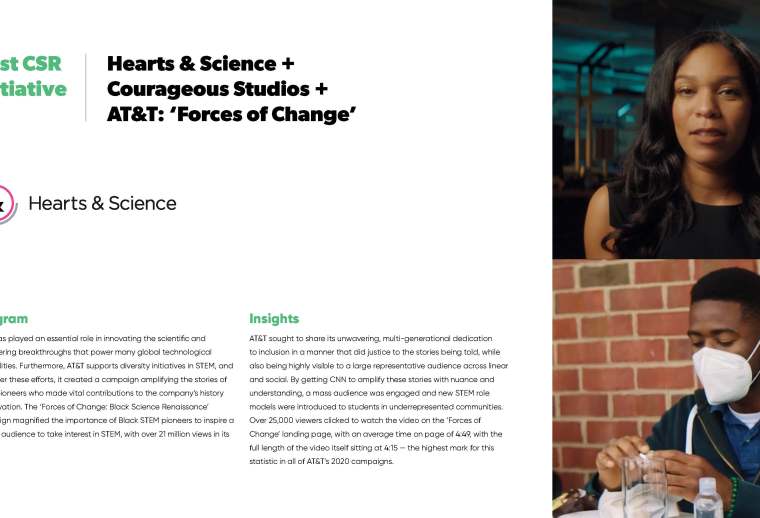 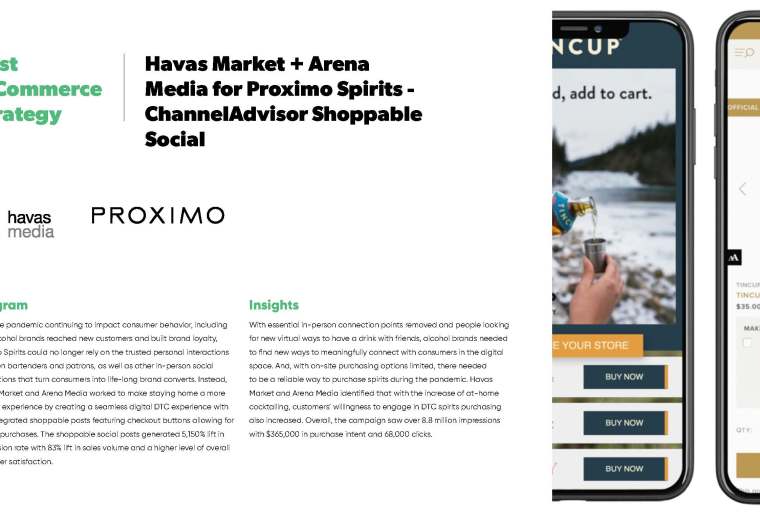 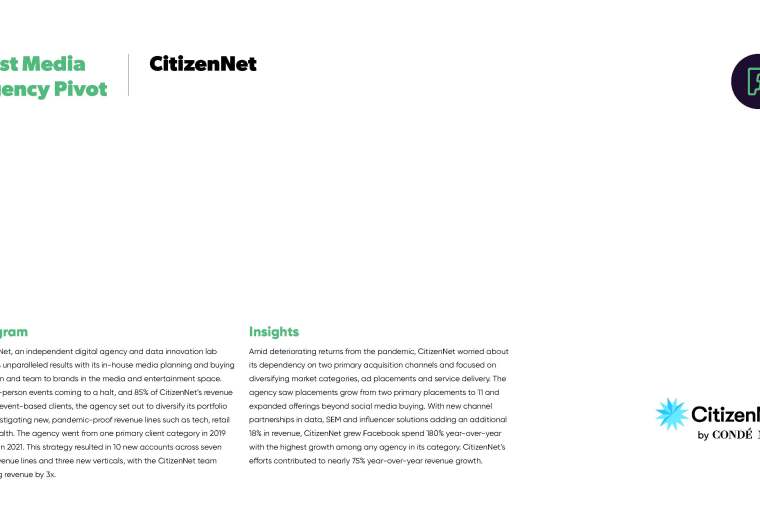 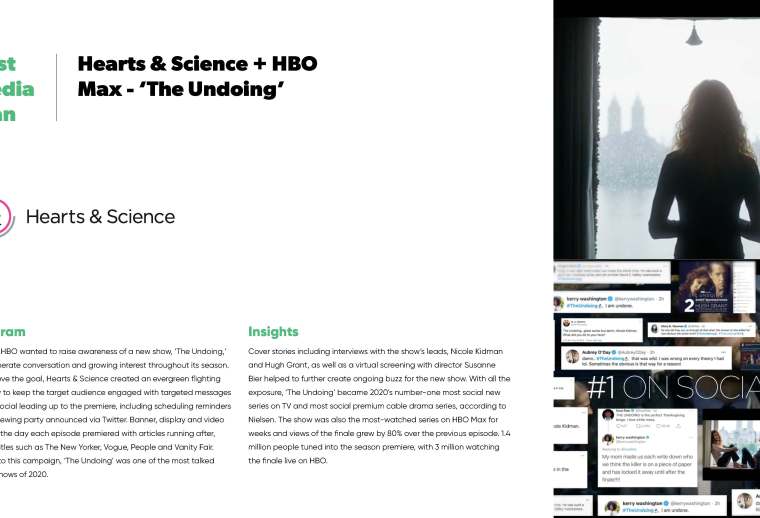 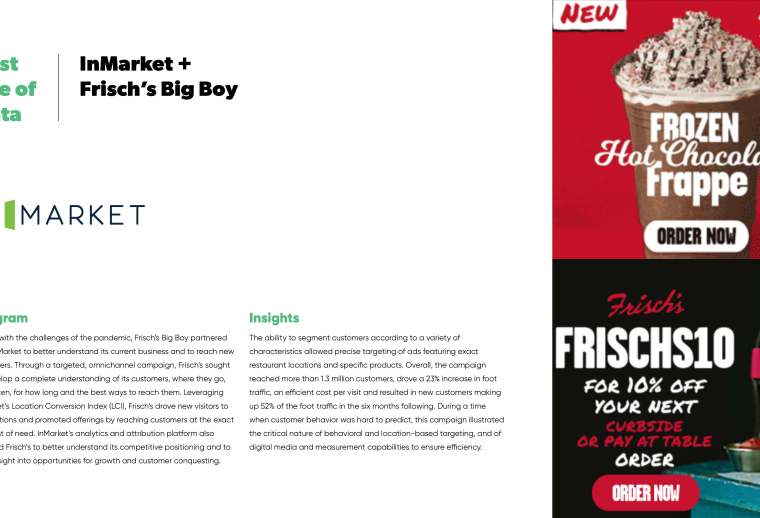 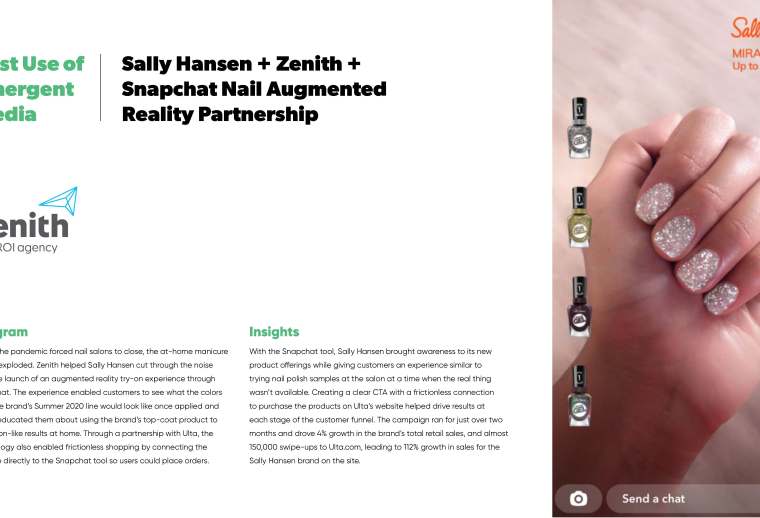 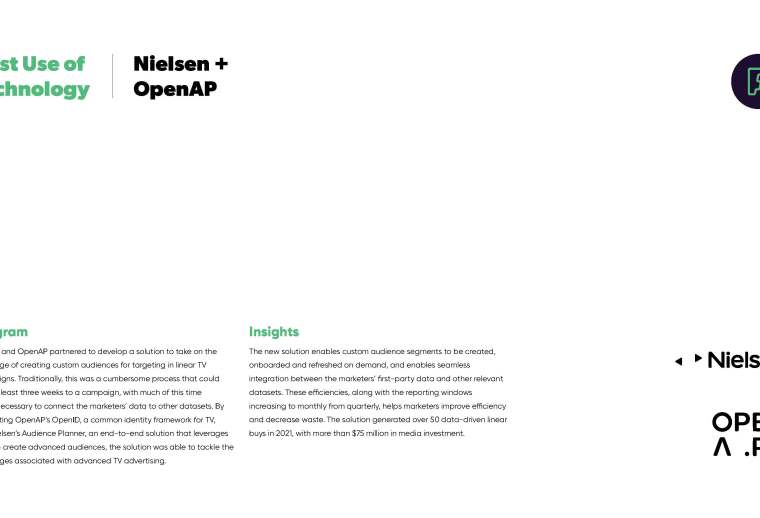 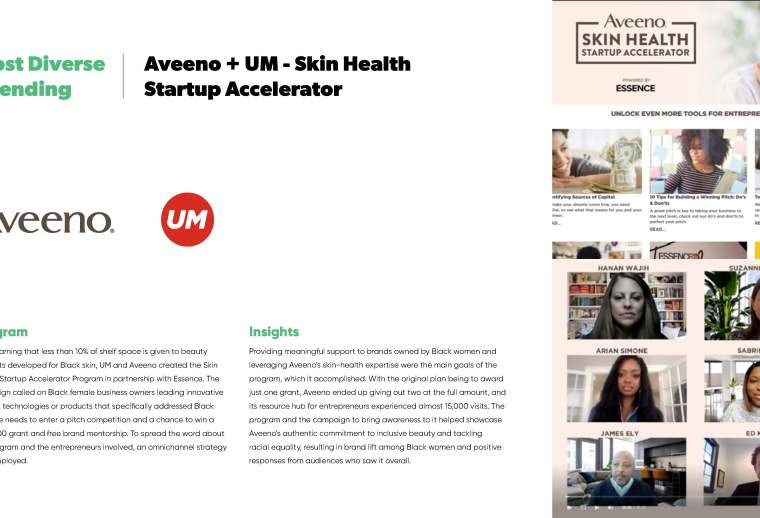 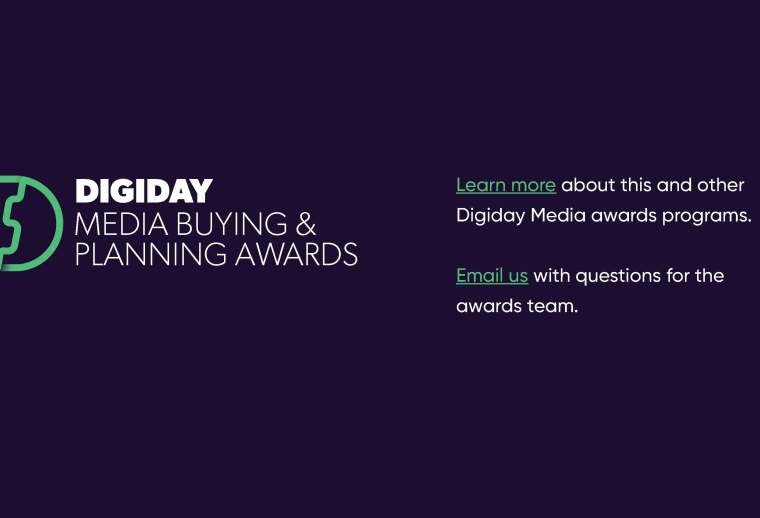