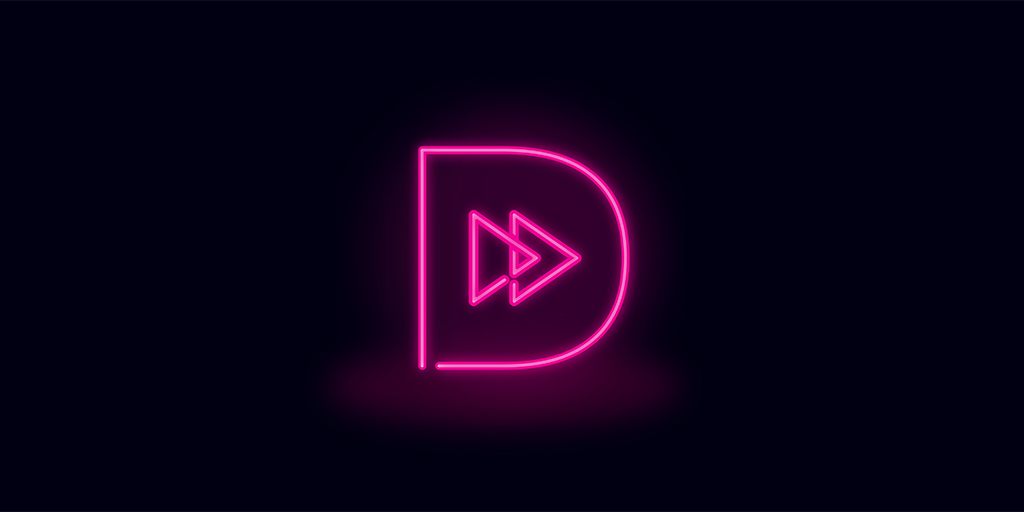 From shopping habits to content consumption preferences, the pandemic caused rapid shifts in behavior. Brands, marketers and tech providers have had to stay on their toes to keep up.

This year’s Digiday Video and TV Awards finalists leveraged first-party data, innovative partnerships and outside-the-box channel selection to reach their target audiences where they were.

To get noticed in a crowded, multi-channel landscape, these finalists had to make bold moves that, in the past, may have seemed shocking or even controversial. But these were the plays required to make a lasting impression in 2021, and the contenders on this year’s shortlist certainly didn’t shy away from them.

Google, for example, decided to partner with ViacomCBS to integrate its 2020 ‘Year In Search’ campaign into The Daily Show with Trevor Noah. To make the campaign’s inclusion feel like an organic part of the show rather than a forced brand integration, Google and ViacomCBS took a chance by letting the show’s comedian host choose the topics and provide the commentary that resonated most with him. The resulting social engagement with the campaign showed the risk paid off and earned it a spot on the shortlist for Best Multi-Platform Video Campaign.

Beauty and skincare brand EOS also made bets in this vein, resulting in a finalist position for Best Use of TikTok. After TikiTok influencer Carly Joy organically made a viral video asserting the brand’s shaving cream as the best for shaving intimate areas and declaring viewers to “bless your f*ing cooch” and use it, the company jumped on the viral moment. In just three days, EOS created the limited-edition Bless Your F*ing Cooch line of shave creams. Partnering with Carly Joy and other TikTok creators helped spread the word about the product while also breaking taboos and normalizing a touchy conversation that clearly resonated with young audiences.

And finally, there are finalists like Atmosphere, an audio-optional streaming platform designed for businesses with high dwell times, like bars and restaurants, that helped partners reach audiences reemerging from their homes. After months of lockdowns and restrictions, Atmosphere helped companies like DraftKings reach target audiences as they returned to public venues. Leveraging the data Atmosphere has available about the viewers of its screens, DraftKings was able to target regionally, contextually and behaviorally without needing to spend big dollars on a linear TV campaign, landing it a spot on the shortlist for Best Connected TV Platform.

Stay tuned to find out who the judges will select as this year’s winners. In the meantime, check out the complete list of finalists below.