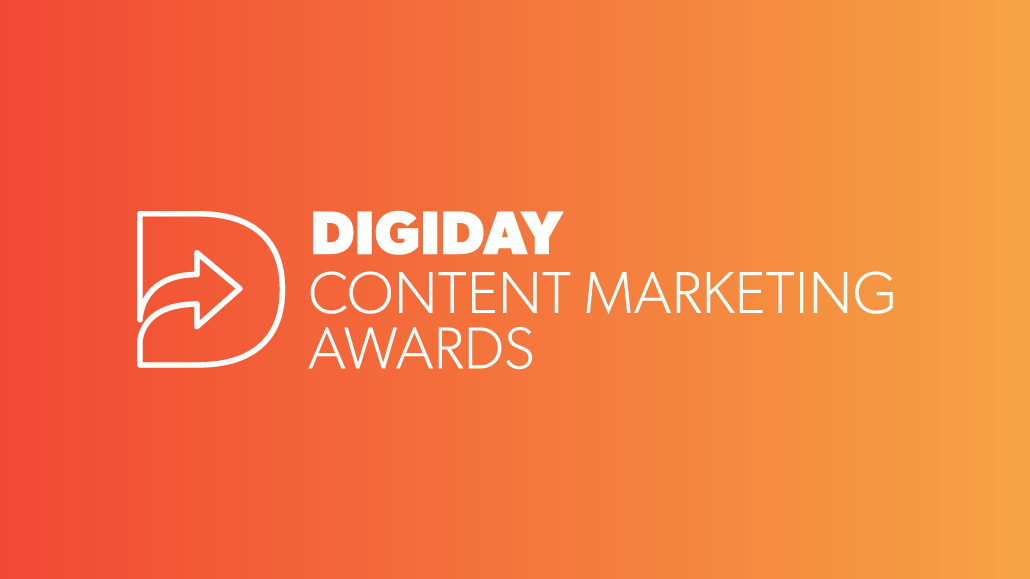 Branded content has evolved and continues to challenge the standards each year, as seen with the 2021 Digiday Content Marketing Awards finalists. In the last year, there’s been an enormous jump in branded content series across multiple platforms as video has continued to grow with the rise of platforms and content creators and as influencer collaborations have shown that they aren’t going anywhere.

To continue Fenty Beauty’s disruption of the industry, when it launched its first fragrance, it created a campaign inspired by ghost kitchens — delivery services that do not require physical addresses — to get consumers to purchase a fragrance they hadn’t smelled before. By creating five secret Fenty ghost stores, which were online-only e-commerce platforms hidden in locations central to the scent’s creation on Google Maps, fans could scroll through a multi-sensory diary of the scent’s creation.

Brands e.l.f. and Chipotle’s collaboration, with help from Movers+Shakers and D1A, earned the duo nominations in categories such as Best Use of Social and Most Effective/Measurable Campaign. The pair also collided in a 360-degree social-media collaboration featuring an avocado makeup sponge, spicy salsa lip gloss and an eye shadow palette inspired by Chipotle’s serving trays. This campaign between e.l.f. and Chipotle generated a surge of earned media while attracting new fans to both brands.

For Best Branded Podcast, one standout was LEGO and Velocity with ViacomCBS. LEGO Friends partnered with Nickelodeon for a second season of their ‘LEGO Friends Girls on a Mission’ podcast to amplify the friendship’s narrative and critical message and show how LEGO Friends can spark, build, and strengthen friendships among girls 4–12.

The next notable nomination for ViacomCBS was for its work with MTV Entertainment Group in the Best Use of Real-Time Streaming Video category. The pandemic had caused MTV’s ‘Wild ‘N Out’ show to be off-air, and its social channels along with it. The show’s fanbase is different from other MTV properties and is incredibly vocal. So, when the show was back on the air, MTV and ViacomCBS teamed up to produce a live interactive special relying heavily on the fans, where they were given the keys to their own episode that streamed across MTV’s social channels.

The Washington Post landed a nomination for Best Interactive Content Piece or Series for its work with Citrix on driving positive brand affiliation amid some of the downsides of remote and flexible work. With it being so difficult for many to disconnect at the end of the day, Citrix used the power of sound to showcase its mission of focusing on the work that matters. WP’s creative group created ‘The Sound Sanctuary,’ a virtual sound bath connecting soundscapes and mindfulness to create an experience that readers could customize or randomize for different work tasks, helping users practice mindfulness while keeping them engaged.

Overall, 2021 saw branded content and collaborations evolve and rise to ever-changing standards, with video continuing to grow. Finalists such as Fenty Beauty, e.l.f., ViacomCBS and The Washington Post are just a few companies that rose to the occasion.

Most Innovative Use of Content
Barkley and Planet Fitness Introduce Xrystal with an X
LADbible Group x Mindshare x Lynx – Lynx The Rock – Up A Notch
McKinsey & Company – McKinsey for Kids: K-pop, culture, containers, and why Asia’s where the action is
McKinsey & Company – The Asian Century, two years on: A look back
MTV Entertainment Group, ViacomCBS
Schibsted Partnerstudio & The Norwegian Directorate of Health, Mindshare – An multilingual universe on Norway’s largest news site
Society6 and Sherwin-Williams – Launch of “View in Room” AR tool