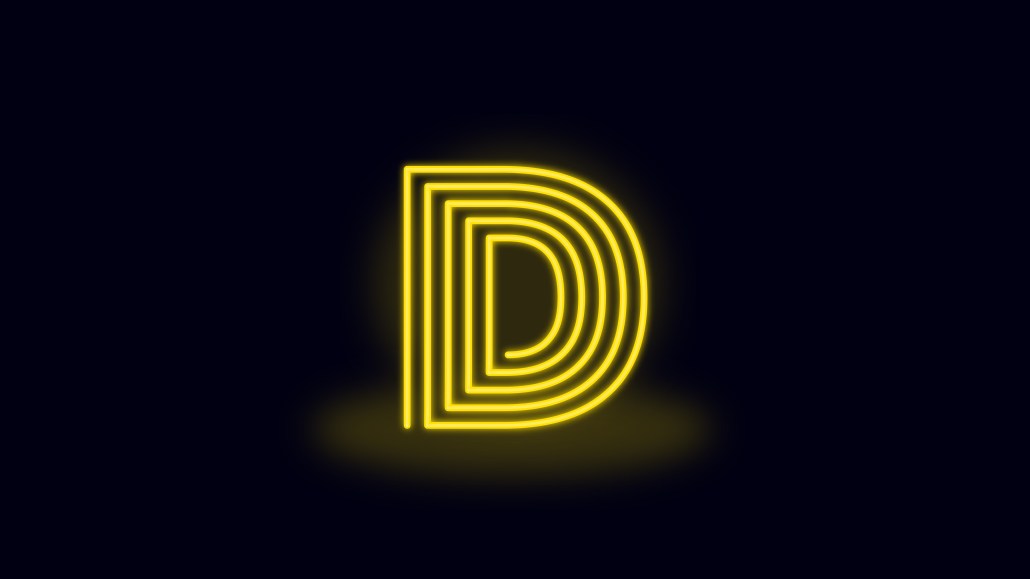 It has been a year of challenges and hardships for marketers, advertisers and media companies. In 2020, they faced shrinking revenue streams, the need to master new channels and the delicate tightrope walk of projecting empathy rather than opportunism in the face of the coronavirus crisis and social unrest. And all of these had to be overcome while teams still managed to salvage sales.

This year’s Digiday Awards will honor the companies that thrived throughout the most tumultuous year in the modern history of digital media and marketing. They didn’t do so by embracing narrow, insular efforts geared toward self-preservation. Instead, they expanded their ambitions and maintained growth-oriented mindsets, launching new platforms and products and generating creative new ways to reach consumers.

Just as importantly, finalists committed themselves to social good, whether that meant mastering the art of empathetic messaging, doubling down on critical missions like sustainability or even facilitating charitable giving.

Take The Martin Agency, for example, a finalist for multiple categories in this year’s Digiday Awards. Working with Old Navy, the agency highlighted the apparel brand’s efforts to donate more than $30 million to charitable causes — an effort honored with a nomination for Best Creative. And working with DoorDash for their #OpenForDelivery campaign, the agency helped empower restaurants that were forced to move to a takeout-only model.

Then there’s Sweetgreen, which expanded its digital horizons while emphasizing a message of sustainable nutrition. Nominated for Best Collaboration, the company worked to introduce the world to kelp as a delicious, sustainable ingredient. Sweetgreen was also nominated for Best Use of Mobile for its new Collections feature, a curated list of online-only dishes designed to meet customers’ specific needs via their phones.

And Condé Nast worked to spearhead new projects while mining its storied history. Nominated for Best Product Launch Campaign, the company continued to innovate by working with Bliss on the brand’s new Clear Genius product line. Also nominated for Best Branding Campaign (B2C), the company worked with The New Yorker, one of its highest-profile media brands, on the publication’s 95th anniversary, which featured a deep dive into the publication’s archive of stories.

The events of 2020 forced shifts in strategy and mindset that no one in the world of marketing, advertising and media could have imagined before the year began. But our short-listers adapted with grace, courage and swiftness — expanding their businesses and giving back to society in the process.

Have a look at all our finalists below: