Programmatic is heading up the funnel 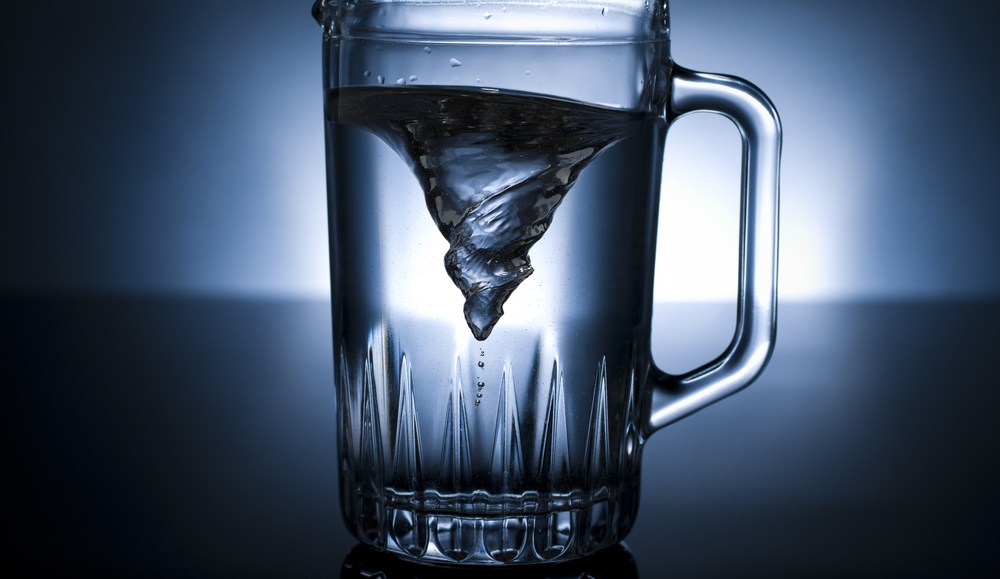 The gap between programmatic and upper-funnel objectives has always been a daunting one for marketers. Many have even claimed that it was unbridgeable, biased toward lower-funnel goals like increasing conversions. But as brand dollars continue to move away from search and toward display budgets, programmatic has become more than just direct response. In fact, both the buy and sell sides expect programmatic to move up the sales funnel, taking on high-impact formats, like content marketing.

According to new research conducted by Digiday and sponsored by PulsePoint, there is a strong case for a more creative and custom programmatic future. Seventy-one percent of marketers surveyed say that programmatic technology best supports mid- and upper-funnel marketing objectives.

If programmatic was ever indeed a one-trick pony, it seems to be maturing into quite the talented stallion. “As long as you have some way of being able to infer or derive some intent signal, you can use programmatic techniques wherever someone is in the funnel,” said Sam Ashken, head of audience intelligence at The Barbarian Group.

And it looks like a change in programmatic strategy is begetting a shake-up of what ad formats marketers plan to buy programmatically in the next year. The automated stalwarts like standard display (77 percent buy their placements programmatically) still top the list, but they’re starting to see some serious competition from more custom formats.

For example, digital video is currently bought programmatically by 60 percent of those surveyed. That number will increase by 29 percent next year. Other formats, like sponsored content and custom rich-media display units are expected to grow 114 percent and 43 percent respectively. By next year, 61 percent expect to buy their custom display units programmatically.

Even traditional units that support awareness, like TV spots, are seeing more automation. In the next year, the number of marketers buying their TV inventory through programmatic channels will grow by 45 percent.

Alister Adams, vp of content and innovation at Publicis, sees only opportunity ahead: “I can’t imagine a world where we aren’t buying almost everything programmatically in the next two to three years, including video, radio and television.”

Check out the full report here.

https://digiday.com/?p=97400
Most Read
Trending in
Explore More from Digiday Media