How FAST channels are redefining primetime opportunities for advertisers 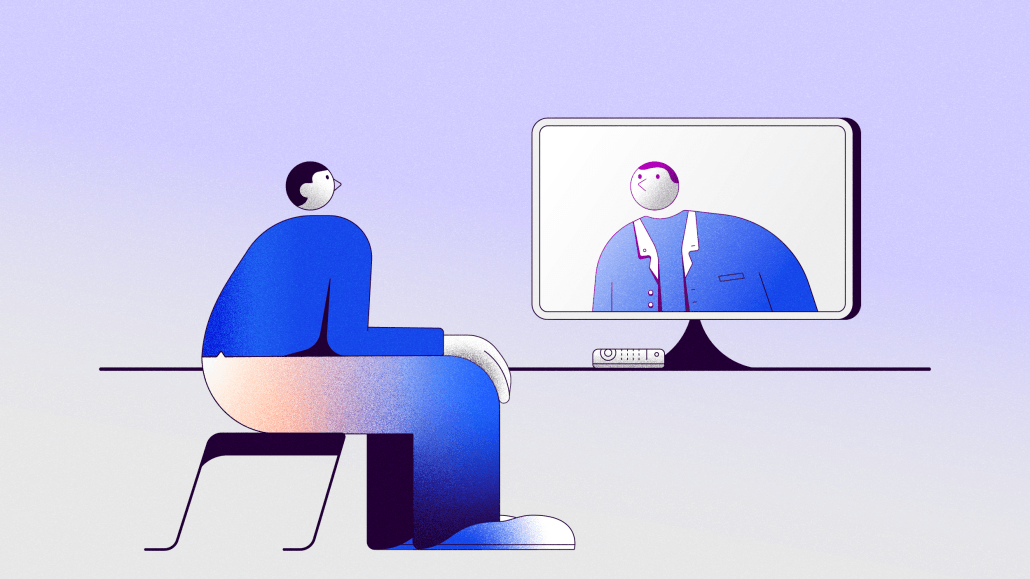 With the competition from content providers continuing to build, the traditional primetime TV slots are no longer guaranteeing the mass audiences they once did. Television viewership is evolving, and the primetime window of 8–11 p.m. is less broadly reflective of younger audiences’ content consumption habits.

In 2022, attracting TV viewers is a growing challenge, as audiences are increasingly consuming entertainment through mobile devices, OTT services, connected TVs and free ad-supported channels. At the same time, with TV and digital converging, advertisers have more options to reach consumers by being adjacent to more curated and culturally relevant content. In a landscape of difficulties, advertisers are finding success through rethinking their traditional tools.

In the U.S., traditional broadcast and cable TV audiences are shrinking while digital long-form and social media viewing is growing, according to new research from Omdia. This has proven especially challenging for primetime TV, which historically attracted the largest audiences and advertisers.

“The lack of ratings or diminishing return of power within the traditional primetime universe has affected our industry in a multitude of ways,” said Jesse Judelman, senior vice president of sales, Americas at Vevo.

“As recently as 15–20 years ago, a marketer’s job really started with the three big networks, and you were covering more than half the U.S. population right there,” Judelman added. “Today, there is no place to go where half of the entire population is taken care of within a classical sight, sound and motion-controlled advertising environment.”

In another sign that primetime TV is shifting in status, multiple media outlets have reported that NBC is considering moving its 10 p.m. primetime programming hour to local affiliates. Although the earliest this change would be implemented, if at all, is fall 2023, it would be a turning point for the Big Three. Along with NBC, broadcast networks ABC and CBS have offered at least three hours of national primetime programming for decades.

Instead, primetime is shifting to anytime viewing as audiences, especially younger audiences, increasingly consume content from more platforms throughout the day. According to a Vevo and Publicis Media study, “The State Of Video Consumption,” content consumption varies significantly from hour to hour. The mornings are subject to more passive discovery, while as the day goes on, viewers have more intent behind what they choose to watch and where they watch it. Although TV viewing still peaks at night, viewers are noticeably missing on broadcast and cable, yet pervasive on CTV and FAST networks.

While television, in its various forms, has long had the ability to reach mass audiences, CTV has its own merits that make it an effective advertising medium.

“Connected TV offers the opportunity to have your ads running adjacent to relevant content that aligns with your brand. You want to be near programming that is quality, that possesses the audiences that you can identify, that you can actually account for,” Judelman explained. “The ability to do that within the connected television landscape is through a really smart mix of fragmented pieces.”

How advertisers benefit from curated programming on TV

Through FAST, there are more ways for advertisers to personalize ad placements based on content to reach specific audiences. Advertisers can leverage genres, channels, geography and more to narrow their customer focus.

“We know contextual adjacency to culturally relevant content, like music videos, drives better ad effectiveness and brand favorability,” said Aneessa Steilen, vice president of media and distribution marketing at Vevo. “Pair this with Vevo’s growing reach among CTV viewers, and we’re able to fill the void left by traditional television. Furthermore, we can use dynamic programming and targeting to curate the contextual alignment of a campaign, whether that be targeting content that evokes a specific mood or tapping into the power of nostalgia through our highly sought out FAST decade channels.”

CTV also effectively reaches the younger audiences most sought after by advertisers. Younger viewers gravitate to platforms with high volume and variety of content for personalized experiences. According to the Vevo Media Tracker, 77% of 18-34-year-olds say they want the experience of watching music videos on their TV to feel personalized. Additionally, the Vevo and Publicis Media report found that 87% of Gen Z say the CTV experience is extremely or very satisfying.

“Vevo’s broad network of CTV distribution partners and the breadth and diversity of our audience allows brands to reach a truly unique and unduplicated audience,” said Laura Vanison, senior director of consumer and artist insights at Vevo. “Our partnership with iSpot highlights Vevo’s ability to drive incremental reach on CTV over linear television, with over 40% of our audience on average seeing a brand’s campaign on Vevo CTV and not on traditional TV.”

“Reaching new audiences within key demographics in a highly engaged and culturally relevant environment on Vevo CTV provides marketers with opportunities for brand building and driving awareness and affinity at scale,” added Vanison.

https://digiday.com/?p=468230
Most Read
Trending in Business of TV
Explore More from Digiday Media