Three secrets you should know about mobile advertising 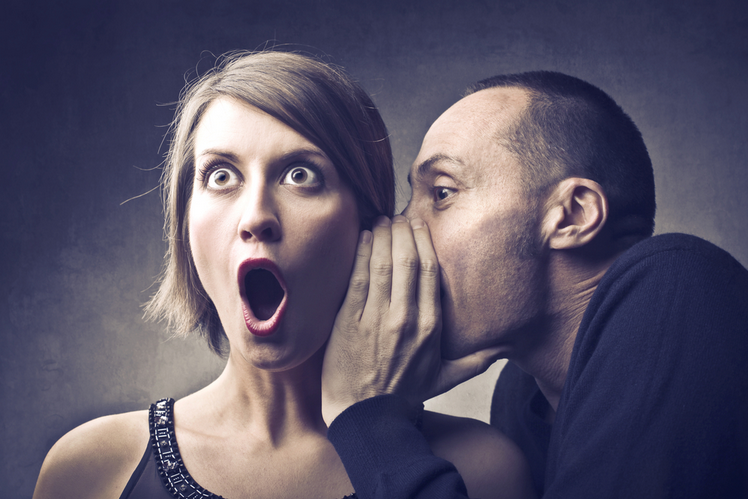 This is the series capper to Digiday’s coverage of SXSW and is sponsored by Dstillery, the pioneer in audience targeting for brands. This post was written by  Brian d’Alessandro, vp of data science at Dstillery.

One great thing about being a data wonk is that I get to be my own myth buster. This comes in handy when working for an industry that specializes in great storytelling. To get a better sense of the true state of mobile advertising, it is better to let the data do the story telling. Luckily, I have access to a vast array of mobile advertising data, including data in the real time bidding stream, bidding practices and clicks on impressions served. The best thing I can say about the state of mobile optimization, from a data scientist’s perspective, is that it’s aspirational; more storytelling than reality.

Mobile advertising must deliver real value to marketers, beyond getting their apps downloaded. Below are three observations that suggest that mobile metrics need greater scrutiny and urgent attention.

Many mobile devices can travel faster than the speed of sound
When was the last time you heard a sonic boom? My guess is not recently. However, we found that on any given day, around 25 percent of mobile devices are traveling faster than the speed of sound. There are two possible explanations: Either someone is distributing a teleportation app; or a lot of location data is just plain wrong. Occam’s Razor suggests the latter.

After some investigation, we found that close to half of lattitude-longitude data provided by publishers in the mobile bid stream is wrong. We also found that clearing prices for impressions with location data are substantially higher than those without. Clearly there is an incentive for publications to transmit some kind of location, particularly if buyers aren’t taking the time to validate it.

Mobile targeting is like a drunk person playing darts
The current default metric in mobile optimization is, for better or worse, the click through rate. At this point we should expect a decent amount of efficiency in CTR optimization. Our analysis found that sometimes firms hit the bullseye, but most attempts just appear to be random. Digging deeper, we looked at the average clearing price of mobile inventory compared to its average CTR.

Two hypotheses for this: There’s another metric, not correlated with CTR, that firms are optimizing toward; or, sophisticated CTR pricing models have yet to flourish. I believe its the latter, but cannot completely dismiss the former. I am hoping a better metric than CTR exists, though I haven’t seen any evidence of it. One possibility could be that location data drives the non-correlation between CTR and price, though this isn’t completely reassuring, knowing that so much location data is inaccurate.

People are literally clicking in the dark
The fact that the industry depends on CTR optimization in the first place is a point of vulnerability for mobile advertising. But suspending disbelief on the value of clicks in general, we should examine what clicks bring to the table. The following chart shows the top 10 apps in our mobile DSP according to CTR (normalized by average app CTR):

Two of the top 10 clicked apps are flashlight apps. Why are people clicking on ads in the dark? Again, two possible hypotheses: Shopping is a coping mechanism for people with darkness phobia; or people can’t see and these clicks are accidental.

Let’s focus on the latter. Ads on game apps tend to disrupt the flow, and attempts to clear them often result in accidental clicks. We need to question what value we’re driving to brands by driving CTR. This is the million dollar advertising question, and I don’t claim to have the answer. But it’s a question we ought to ask more often.

Mobile advertising suffers from comparisons to its older sibling — online display. The point of making these three observations is not to bash the industry, but serve as a benchmark for where mobile falls short of online display, and more importantly of its potential. They should facilitate a discussion of where mobile advertising ought to be different. Innovation after all comes from creating new norms rather than settling on existing ones.

https://digiday.com/?p=68454
Most Read
Trending in
Explore More from Digiday Media