You’re not hallucinating: Ads are getting more intrusive 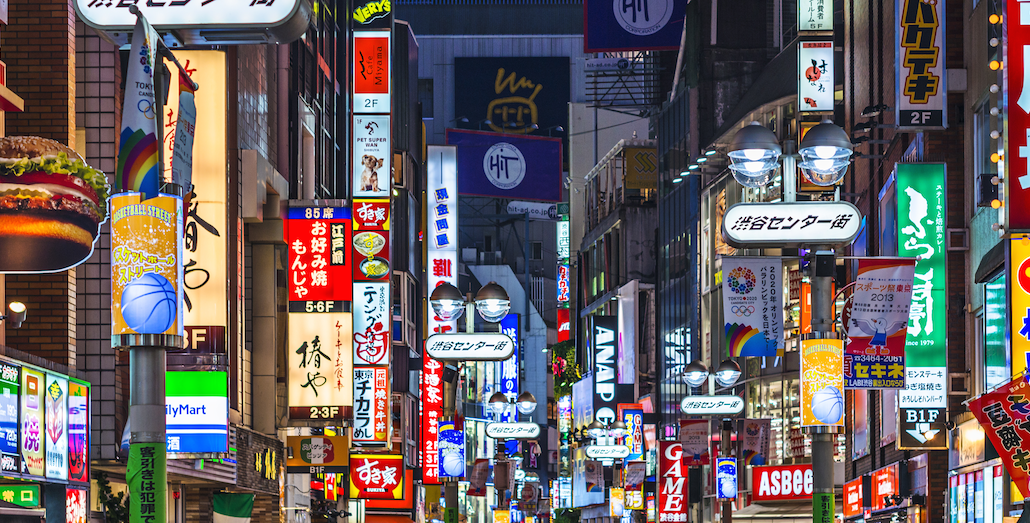 The top 10 publishers of so-called “high-impact” ads published 8,989 in all of 2013, according to data Digiday pulled from Moat Pro, a service of ad analytics firm Moat. For the first six months of 2014, publishers ran 4,971 high-impact ads, putting them on track to be 11 percent ahead of 2013.

Moat Pro divides high-impact ads into 11 types, including skins, overlays, interstitials and pushdowns. You know them when you see them, like with this Wall Street Journal home page takeover:

High-impact ads are mostly concentrated on sports sites, which are noisy environments to begin with. But many premium publisher sites also are showing significant increases.

It’s not hard to see why. Advertisers are looking to get people to notice their ads in a cluttered media environment and ultimately induce them to buy. The revelation that half of online ads are going unseen has raised the stakes for advertisers, who are now demanding that publishers prove that their ads are being seen for a minimum amount of time. At the same time, big, high-impact units are a panacea for publishers desperate to prop up falling online ad rates.

USA Today publisher Larry Kramer has been pushing high-impact ads on USAToday.com as part of a deliberate strategy to preserve high online CPMs. At the same time, he scaled back the number of ad positions available on USAToday.com and focused the high-impact ads on the home page so people will see them but the interruption is short-lived. Plus, he said, people have come to expect these kinds of ads online, just as they expect to see TV ads.

“It’s the least disruptive place to do it, and it’s not unexpected,” he said. For advertisers, high-impact ads give them a bigger space for their message and are ideal for introducing a new product or service. 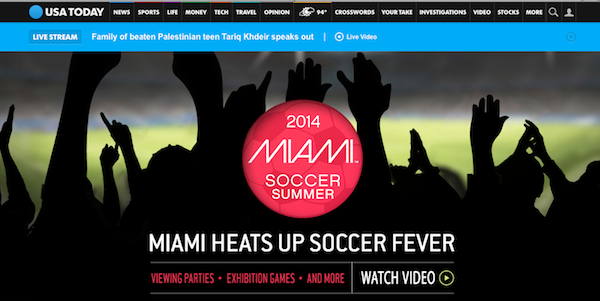 At the same time, there’s been a backlash to traditional display ads. The native ad trend has been predicated on the idea that people aren’t paying attention to banners anymore and that people are more likely to respond favorably to ads that mimic the look and feel of the editorial. Some publishers like BuzzFeed and Gawker have aspired to all but end their reliance on display ads altogether and only run native ads.

IAB president and CEO Randall Rothenberg said the barriers that used to divide one media from another are breaking down (video is showing up everywhere and people are watching TV when they want it, where they want to). It’s hard to create high-quality native advertising and scale it, and brands still need to sell product and publishers have to make money. The result is that intrusive ads are still a big part of the landscape.

“There’s at least an even chance that autoplay in interactive environments will become very much standard operating procedure,” Rothenberg said.

Barry Lowenthal, president of the Media Kitchen, said high-impact ads can succeed if served to the right person at the right time and in the right environment. Ads are more often unlikely to meet that promise, though.

“Often the only thing that high impact leads to is irritation,” he said. “In our quest to ‘break through’ and ‘get noticed,’ we’ve developed more intrusive ads instead of more engaging ads, which I think is much harder.”