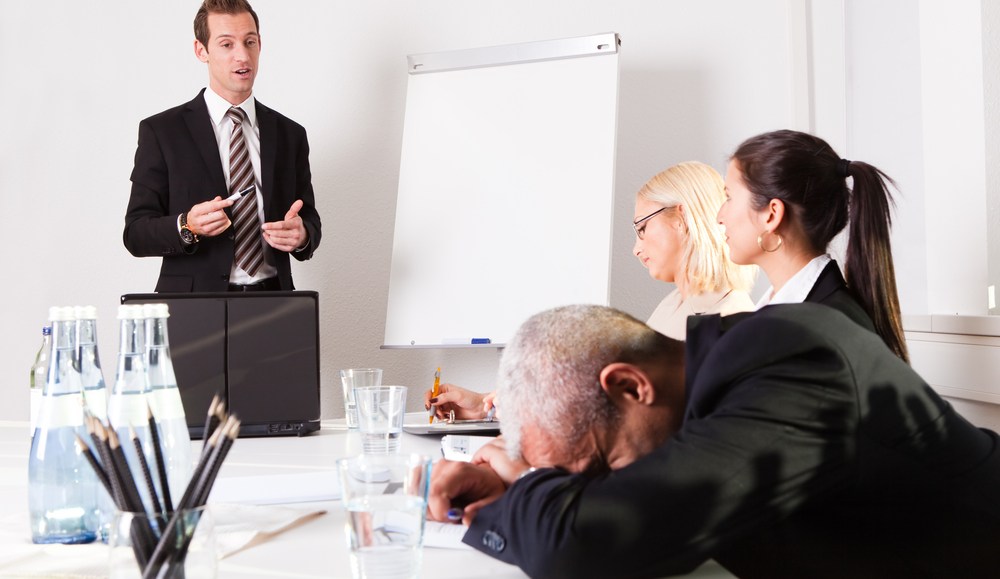 Sam Slaughter is the managing editor at Contently, a technology company for brand publishing tools and talent. Follow him on Twitter @samslaughter215.

The company I work for and the products it offers are awesome. So awesome, in fact, that you should spend lots of money on them. At which point was the credibility of this story compromised? When I mentioned that you should spend money on us, or when I touted our product? Could it have been as early as the first three words? Whatever the case, most readers would agree that blatant advertorial writing not only ruins the credibility of a piece of content, but it also casts a bad light on the brand that sponsored it.

Cut to the PR and marketing people at The Atlantic and the Church of Scientology, nodding ruefully. Both came under heavy scrutiny last week after The Atlantic published a full-page sponsored article on its website, touting Scientology’s accomplishments in 2012. Media commentators rushed to judgment, with the prevailing sentiment being that the Atlantic had shed its journalistic integrity in a bald-faced pursuit of ad dollars. Fewer than 12 hours after it went live, the magazine was forced to pull down the ad and issue an apology. (Full disclosure: The Atlantic is a client, though we were not involved in the Church of Scientology campaign).

You can’t blame the Atlantic for trying to make branded content work. Advertiser-sponsored stories have been around for as long as advertising itself. (Procter and Gamble invented the soap opera as a vehicle to advertise its products.) Nor can you blame Scientology for wanting to promote itself. But the controversy and mutual bad press illustrate the risks that come with doing it wrong.

No reader wants to engage with something so obviously advertorial. Well-done branded content engages the reader for precisely the same reasons that good journalism does: It’s giving the consumer something informative, valuable and interesting.

As more companies dip their toes into the native-advertising hot tub, it becomes crucial that parties on both sides understand this tenet. Media companies like The Atlantic need to push back against advertisers when it’s appropriate, and advertisers need to understand that traditional ad copy is ineffective in a native environment.

Like it or not, branded content is here to stay (or never really went away), and I’m guessing the Atlantic/Scientology controversy will do little to stem the tide. But it does provide a useful reminder that readers will cry foul whenever presented with content that is so blatantly promotional and self-serving that it can’t possibly be informative, valuable or interesting. By crossing that credibility line, The Atlantic and The Church of Scientology produced the opposite of what good advertising provides: content that captivates readers.