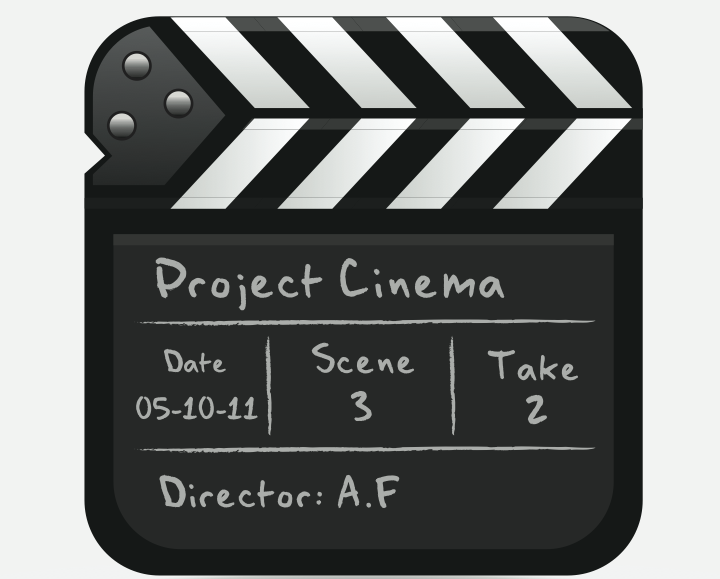 If at first you don’t succeed, try, try again, right? So goes the thinking with Yahoo, as it launches Yahoo Bing Network Contextual Ads, a network of context-driven text ads. Just two years removed from boarding up its Publisher Network (or, Yahoo’s version of Google’s AdSense), the company has partnered with MediaNet to deliver publishers another way of delivering text ads based on content.

Media.net will handle publishers; Yahoo will work with the advertisers and network operations. As Forbes’ Rob Hof explains, the play is relatively simple: brands pay Yahoo to run on the network; Yahoo pays Media.net to get it going; Media.net pays those publishers who display the ads. It’s a virtuous circle.

However, at launch only sites that “primarily receive the majority of their traffic from the United States, Canada or United Kingdom,” and publishers can sign up for an account today, according to a press release.

The fly in the ointment, for now, is that there are no display ads — only text ads from search. So while it’s interesting that Yahoo is getting back in the contextual ads game, the jury is still out on how effective it will be — and what Yahoo’s plans are for it for the future, given that the company has already been down this road.

Watching its revenues slip slide away, Yahoo needs a spark to compete against Google. Bringing in Marissa Mayer was step one. Is this new(ish) network step two? Time will tell, but Yahoo does have a recognizable, if not potent brand, as well as a search ad deal with Microsoft. Media.net and Yahoo have been partners for a couple of years, and this appears to be the fruits of their labor.