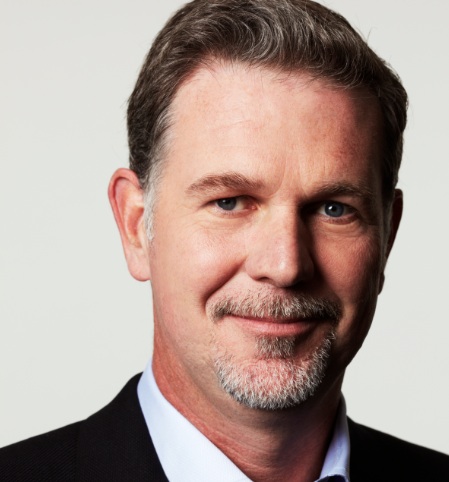 Netflix is hitching its wagon to the future being video content delivered over the Internet. That basic belief underpins its bold move to de-emphasize its DVDs-by-mail business in favor of its streaming offering. CEO Reed Hastings wrote his quarterly letter to investors after a successful fourth quarter for the company, which now boasts 21.7 million streaming customers. Hastings sees Netflix’s competition less as Hulu Plus, but more as TV Everywhere.

Just as broadcast networks have substantially transformed themselves into cable channels over the last 20 years, both broadcast and cable networks will effectively also become Internet networks like Netflix. As a pure-play we have many advantages, however, just as cable did over broadcast. We are 100 percent on-demand and highly-personalized. Our brand is broad, rather than niche, so we can combine the benefits of multiple channels into one service. Additionally, our Internet culture enables us to create and drive social TV, recommendations TV, and other Internet innovations faster than our cable and broadcast network competitors.