With races on hold, Formula One’s esports boss steps into the spotlight 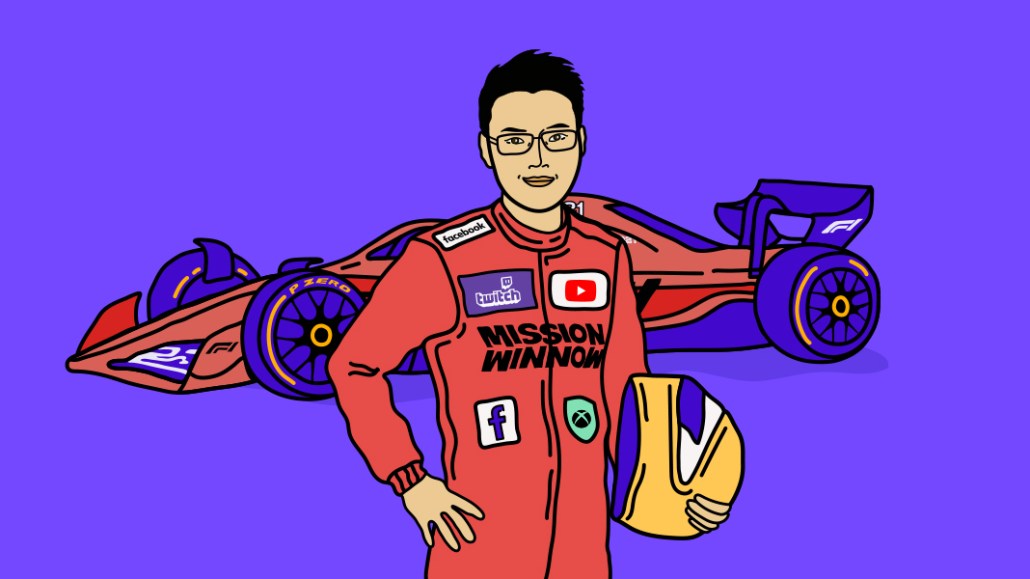 Julian Tan isn’t the face of Formula One like Lewis Hamilton, but as the sport’s head of esports is in the spotlight as in-person events evaporate — and face an uncertain timeline for a return.

When the coronavirus put the first eight races of the Formula One season on hold, Tan was quick to fill that void with virtual versions, the first of which replaced the Bahrain event last month. Unlike a real race, the virtual one was contested by both current and former drivers alongside celebrities, who were all overseen by a pundit and commentary team.

Analytics firm Esports Charts would later report that the race’s viewership averaged 289,000 concurrent streams that peaked at 359,000, with 199,000 on YouTube, 180,000 on Twitch and 18,000 on Facebook. In an interview with Esports Insider, Tan said the virtual race generated the “biggest numbers we’ve ever done in esports.”

Two more races have already been scheduled for the end of May and early June. While it’s unlikely the races will ever fully fill the void left by live racing, Tan never wanted to do it in the first place. In his mind, each virtual Grand Prix’ is a chance to reach the broadest cross-section of fans, he recently told the Financial Times. His goal is that when Formula One races do eventually return to screens they will take a significant percentage of new esports fans with it.

“The role of esports in rejuvenating interest in Formula One is likely to be critical, as you can assume much of its younger fan-base is there, alongside those with a predominant interest in online racing,” said Gareth Capon, CEO at video tech platform Grabyo. “The aim of the game right now is to stay relevant in the eyes of consumers.”

Despite Formula One’s strides into esports, Tan still has work to do in capturing younger audiences. Just last year it revealed that only 14% of its viewers are under 25. The main reason for this is access. Watching a live Grand Prix is currently reserved only for those with premium TV or cable packages. Engagement with sport happens when events are live, and Tan’s work is crucial to how the sport finds a sustainable way to reach younger audiences across digital platforms and devices.

When Tan became esports boss at Formula One in 2018, he hadn’t worked in sports or in media. He was a consultant at Boston Consulting Group, where he spent nearly three years advising companies how to tackle the challenges posed by digital media, according to his LinkedIn profile. In fact, Tan’s only experience of the media industry was when he was a columnist for the Huffington Post and Yahoo between 2012 and 2016.

“It was a long-term, future-proof decision for Formula One to diversify into esports when it did,” said Capon. “By being one of the first to build an esports presence, Formula One had the foresight to use that time to learn about the industry, embed itself in the ecosystem and optimize its offering.”

Early in his tenure, Tan set to work raising the stakes of its own virtual races by increasing the prize money on offer. He also involved all the major teams in his plans for esports, which paved the way for more drivers to take part in virtual racers with gamers. The two-pronged approach gave Formula One a product that’s accessible to esports fans but familiar enough to those who aren’t.

One exec who has worked with Tan said he was “very smart” and pointed to his degree in composites engineering from the University of Cambridge. Other execs involved in Formula One’s esports have been impressed by what has been achieved since Tan’s arrival.

“With Formula One Esports growing success, it’s expected that sim-racing can go even further into the mainstream with a mix of real and virtual drivers both on virtual and real-life circuits,” said Guillaume Vergnas, partnerships development and esports manager at Renault Sport Racing, which has been competing in Formula One’s virtual races since 2018.  “This bridge is and will be the continued success of F1 in esports.”

Rich audiences attract commercial dollars and Formula One’s virtual races are likely to become, if not already, a self-sustaining part of its business. The organization’s esports arm has major sponsors in DHL and Fanatec, an established format and well-known esports stars competing in its tournaments. During the pandemic, it has had all of these resources to leverage.