Will Efficiency Mania Mean the End of Premium? 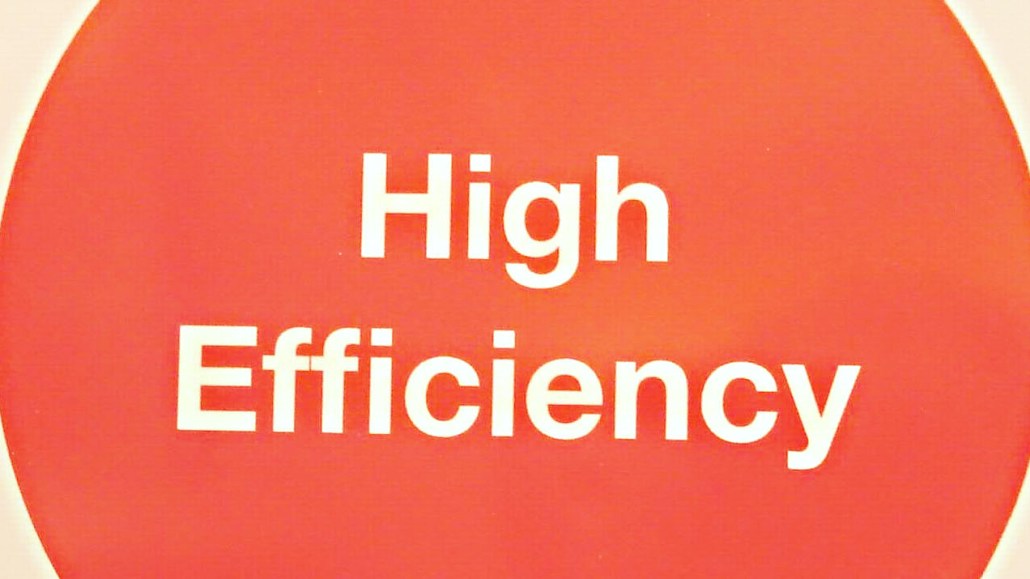 When it comes to selling ads, it’s hard for major online publishers to compete with sites like GirlsInYogaPants.com.

The rise of audience-based ad buying has left “premium” publishers in an awkward situation, particularly when it comes to direct-response budgets. The more targeting data advertisers have to inform their buying decisions, the less they need to rely on expensive inventory from big-name sites. They can reach the same users for a fraction of the cost on mid-tail and long-tail sites instead, thanks to exchanges and networks.

And they do. Visit GirlsInYogaPants.com, a site dedicated to user-submitted photos of women in gym attire, and you’ll see ads for major brands like Chase, Volkswagen, Dominos, Geico, Progressive, Equinox, Walmart and many, many more. Agencies buy media on this type of site for one simple reason: It’s cheap and it works. In the world of Internet advertising, efficiency is still king, and that doesn’t play well into the hands of publishers with hefty content bills to pay.

“We’re at an inflection point where major publishers are being impacted by the long-tail inventory that is available,” explained Josh Wexler, evp at Rubicon Project, which helps online publishers automate the selling of their ad inventory.

But publishers themselves aggressively maintain that quality and context still matter. Ads placed against professionally produced content perform better than those on long-tail blogs populated with aggregated or user-submitted material, they say. News Corp announced this week it’s launching a private exchange in an attempt to differentiate its inventory, for example.

Part of the problem is nobody can agree on just what constitutes “premium” in the first place. To some, it’s only the most prominent ad spots on sites operated by major brands like the New York Times or Yahoo. To others, it’s inventory on any site in the comScore 500. Almost every major publisher claims its inventory is “premium.”

But context is still powerful, even for direct-response campaigns. Business Insider’s chief revenue officer Pete Spande says agencies are actually pulling back on straight-out audience buying and paying more attention to the context in which their ads actually run. “There’s been a realization that context matters,” he told Digiday. “We hear impressions at a $6 CPM in the right context convert better than cheaper ones in the wrong context.”

Wexler reported a similar trend. Data that flows though Rubicon Project’s system shows that advertisers do pay more for inventory on comScore 100 sites versus mid-tail and long-tail ones.

That might be the case, but for advertisers — particularly those in the direct-response arena — performance is a more important metric than cost. Unless $6 impressions perform 12 times better than ones purchased for 50 cents, many advertisers would rather pick the cheaper option. That fact is evidenced by the hundreds of major brands whose ads are littered across the scruffier neighborhoods of the Web. If the inventory they’re buying doesn’t work, they probably wouldn’t be buying it.

Publishers like News Corp say that they’re not interested in direct-response budgets and that their focus is selling premium brand opportunities. But the fact of the matter is, all advertisers look at performance-based metrics when evaluating their campaigns. As a result, they’re always competing against long-tail sites for ad dollars whether they like it or not.

The question is whether or not agencies and advertisers find value in paying the higher CPMs associated with short head of the Web’s publishers. Right now, it appears plenty are happy spending millions of their ad dollars further down the tail.